[This article appeared in the October 2015 issue of The Theosophical Movement. For more articles published in this excellent magazine follow this link: http://www.ultindia.org/previous_issues.html  ]

[In this section we seek to answer frequently asked questions, at U.L.T. meetings or during private conversations and discussions with people who seek the answers in the light of Theosophy. Answers given in this section are by no means final. Only a line of thought is being offered by applying general principles of Theosophy.]

Question: To the earnest spiritual aspirant the ordinary events and duties of life become bothersome and fatiguing. Why? How could such feeling be overcome?

Answer: There are various reasons why the earnest spiritual aspirant begins to regard worldly duties and events as bothersome and harassing. It may be because genuine seeker begins to feel that fulfilling of worldly duties leads to compromise of spiritual practices, spiritual work and duties. We can see that some of the spiritual exercises such as repetition of sacred name or performance of some rituals are only preparatory and only stepping stones to a higher form of spiritual life. If there is sincerity and devotion, it is found that circumstances arrange themselves in such a way as to facilitate the performance of the spiritual practice. Often, distractions to such practices come as tests and challenges, and if met without irritation or grumbling, lead to greater progress than the practices themselves. 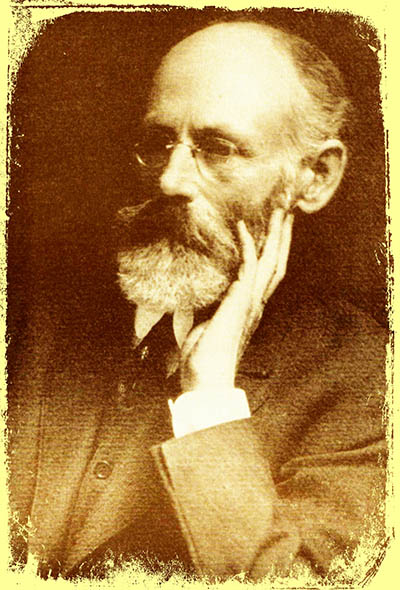 Mr. Crosbie observes that the ordinary events of life and duties become harassing and fatiguing to the earnest student-aspirant by the very nature of the change of attitude and plane of action, and because of the changes going in the body itself (The Friendly Philosopher, p. 140). The change of attitude may be that we now consider our duty to our Higher Self more important and worthwhile than our mundane duties. Since we give more importance to the duty to our Higher Self, which is to control and conquer the lower self, we tend to live more on the mental plane or thought plane.What the sincere aspirant needs is re-adjustment, and that is usually troublesome and slow. Shri B. P. Wadia explains that we can resolve the conflict between mundane and spiritual duties if we apply to our myriad duties, the Law of Necessity. That which is necessary to be done is alone to be regarded as duty. No doubt, such criterion may, at times, estrange us from friends and family, “but if we live truly according to Esoteric Principles the bonds and bondage of Karma fall away.” It may also happen that we may begin to pass off duties prompted by mere inclinations and desires as necessities.

Moreover, very often student-aspirant is called upon to perform Naimitika Karma or occasional duties, such as, baptism, marriage or death ceremony. He may find that customs and conventions involved in the performance of such duties take their toll of him, and then he is compelled to seek guidance from the doctrines of Esoteric Philosophy. A choice is required to be made between duty and inclination, and that in turn makes it necessary to develop discrimination. As one advances, the performance of duties should be under the guidance of well-developed intuition, rather than from the plane of desire. We are generally guided and swayed by desires and not by intuition. When the daily chores and events seem bothersome, the earnest seeker has to overcome the feeling of boredom by reminding himself that the daily duties teach us patience and steadfastness, skill in action and concentration of mind. Our duties or actions must be such that they give warmth and comfort to others, but at the same time consume and destroy the personal ties and possessions of our own lower nature. As we develop discrimination, we are able to determine which duty is to be given preference, explains Shri B. P. Wadia. 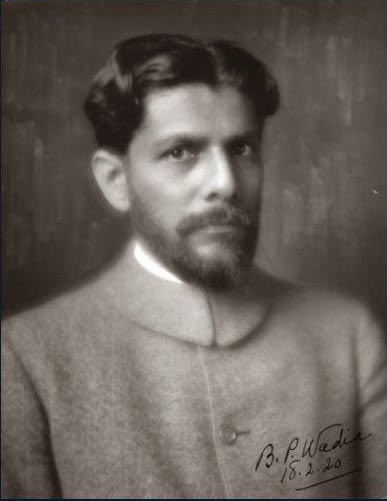 The feeling of irksomeness towards mundane life and events may also be because of the changes in the body, which might refer to changes in both the astral and physical bodies. As the student dwells on higher themes, there is purification of thoughts and desires, which in turn brings about purification of prana, astral and physical bodies. In the article, “The ‘Elixir of Life’” we are told that as the various bodies of the Adept begin to etherealize, there grows in him, pari passu with it, so to speak, “contempt” for the things of our ordinary mundane existence. The same article points out that intake of alcohol and meat causes an inrush of life energy and that in turn causes stress which can be sustained by very dull, gross and dense elements which are drawn from the atmosphere, which make the body gross. On the other hand, when these are eliminated and attention is paid to quality and quantity of food eaten, combined with refinement of thoughts and feelings engendered, the “lives” or particles drawn to both the astral and physical bodies are refined and both these are etherealized. It is no longer a robust body but a sensitive and ethereal body, which is not suited for a lot of hard, mechanical work. It appears that when psychic and physical bodies become sensitive and ethereal, the earnest aspirant is likely to seek more refined form of mental, psychic and physical activities.

Question: “Kill in thyself all memory of past experiences,” says The Voice of the Silence. Why? Mr. Crosbie suggests that the way out is reliance on the Self and inculcating the feeling “That Thou Art.” How can such attitude help us when some bitter memories of the past experiences arise and fill our mind?

Answer: When we are asked to kill out the memory of past experiences, the suggestion is to forget the emotional experiences attached to the past events that tend to take control of our mind, and colour the present and the future. Once we have extracted the lesson from an event, we must let it pass without brooding over it. Our capacity to do good in the present is adversely affected when we dwell over the past, which drags us down from our present level of consciousness. H.P.B. writes: “The past is a torrent madly rushing by, that we face incessantly, without one second of interval….It depends on us to make every such event non-existent to ourselves by obliterating it from our memory; or else to create of our past sorrows Promethean Vultures.” (U.L.T. PamphletNo. 28, p. 4)

When we recall the past and live in those memories we rejuvenate them, i.e., provide fresh energy to those thoughts. Thoughts are energy and so every time we think we lend energy. Mr. Crosbie suggests that in case of student-aspirants who dwell on high and noble ideas, this power of thought increases. H.P.B. points out that people who think upon even trifling things from higher plane of thought; their thoughts have intensity, more than the thoughts of ordinary man. Due to this intensity their thoughts acquire creative power.

Instead of dwelling on the past experiences, it is suggested that we should dwell on the Higher Self, day in and day out, and try to realize, “I am THAT.” Mr. Judge advises, “Every day and as often as you can, and on going to sleep and as you wake—think, think, think, on the truth that you are not body, brain or astral man, but that you are THAT, and ‘THAT’ is the Supreme Soul.” Then, naturally our desire and will turn in that direction. It is not said that by dwelling on the Higher Self, the bitter or painful memories will not arise. Evil and personal desires can enter the mind of an angel or saint but as they take the position of a spectator or witness, these thoughts and desires leave no stain. Desires enter the heart of a sage like rivers entering unswelling, passive ocean, says the Gita. Light on the Path points out that a person is able to maintain his balance while he is standing or walking because the perpendicular from the centre of gravity of his body falls within the base of support – between his feet. When we bend forward or backward too much, the perpendicular from the centre of gravity no longer falls within the base of support. Our psychological base of support is our higher nature, which gives us a true sense of “I am I.” When there is a sudden surge of emotion, such that it is all centred in one feeling, then our awareness of “I am I” goes awry and falls, so to speak, outside the base of support, as it happens in too much grief or sudden happiness. When in mind and heart we have begun to identify with our Higher Self, we are able to dissociate from all that concerns the personal self. When waves of bitter emotions enter the mind we can dissociate the “I” from it and take the position of an observer. We may not allow the “I” to get identified with the emotional layer of bitterness, but think that “I am THAT.”

We have 787 guests and no members online