In The Light Of Theosophy - Alcohol

[This article appeared in the April 2015 issue of The Theosophical Movement. For more articles published in this excellent magazine follow this link: http://www.ultindia.org/previous_issues.html ] 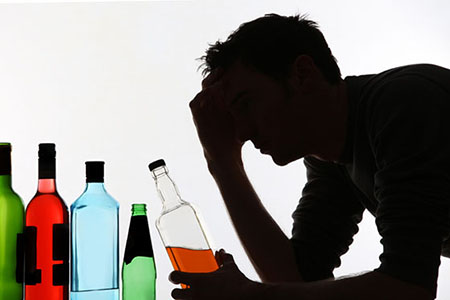 What is it about alcohol which makes people reach out to it and over-indulge so as to lose any kind of logic or sanity? Liquor played a primary role in two tragedies that occurred recently – one being the case of drunken driving, and the other involved death of 102 people belonging to poor families in a slum area after consuming illicit liquor. Alcohol plays insidious tricks on human brain chemistry. Alcohol has paradoxical effects on the brain, as it works as both depressant and stimulant of the central nervous system. Drinking alcohol is considered a “pick-me-up” experience, as when alcohol is consumed in even small quantities it affects the areas involved in inhibiting behaviors, which can cause an increase in animation, in talkativeness, and greater sociability. Alcohol directly affects brain chemistry by altering levels of neurotransmitters emitted by brain. Neurotransmitters are the chemical messengers that transmit the signals throughout the body, which control thought processes, behavior and emotion. For instance, alcohol suppresses the release of glutamate, an “excitatory” neurotransmitter, slowing down brain activity and energy levels. On the other hand, alcohol increases the “inhibitory” neurotransmitter GABA (Gamma-aminobutyric acid), which reduces energy and slows down your thought, speech and movement. Factors like how much and how fast a person drinks, and whether drugs such as marijuana have been taken will determine exactly how much brain activity slows down. 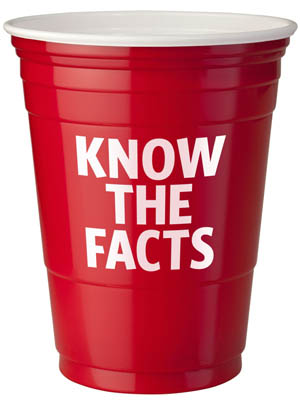 Alcohol also increases the release of dopamine in your brain’s “reward centre,” the areas in the brain which are affected by pleasurable activities. By increasing dopamine levels, alcohol tricks you into thinking that it is actually making you feel better or great. But at the same time it alters other brain chemicals that enhance the feeling of depression. Hence, it is said that “alcohol provokes the desire but steals the show,” even sexually. Alcohol easily crosses the Blood-Brain-Barrier (BBB), formed of tight network of tiny blood vessels which protect the brain from harmful substances, and directly affects the neurotransmitters and receptors of neurons. Since the arguments against consumption of alcohol seem to outweigh any positive health benefit it might have, drinking in moderation should certainly be encouraged, if abstinence is not desired, writes Dr. Keki Turel, a neurosurgeon at Bombay Hospital. (Sunday Mumbai Mirror, June 28, 2015)

Alcohol in all its forms has a direct, marked and very deleterious influence on psychic condition of a person. When taken in excess, it makes one lose self-control and also affects his judgment. For instance, in an experiment, a truck driver was asked to pass the truck between the two poles that were kept wide apart. Then the driver was made to drink alcohol and the poles were progressively brought closer. It was found that the more he was drunk, the more confident he was about his ability to drive the truck between the poles that were ultimately brought adjacent to each other.

It has been shown that alcohol has strong impact on “reaction time.” For instance, if a person is driving along a road with his foot on the brake, and if he suddenly sees a child dashing in front of his car, it will be one-fifth second before he puts on his brakes after he has seen the child. Whereas if he has taken even a small dose of alcohol, it will take him appreciable time before he begins to stop his car.

Drunkenness produces disorderly molecular motion in pituitary body and sometimes can paralyze it, preventing the development of intuitive faculty, giving rise to hallucinations.

Etherealizing of physical body is conducive to spiritual progress. In the list of physical desires to be eschewed, the first place is given to “alcohol in all forms.” It is stated that while alcohol supplies no nourishment, it induces rush of life, producing stress. This stress can be sustained only by very dull, gross and dense elements. By the law of supply and demand, the body of the drunken person seems to attract these gross particles from the surrounding universe, thus making the physical body coarse and dense instead of ethereal. A drunkard is in proximity of the lowest and karmic astral plane that throws up before him various tempting images leading him to more drunkenness and baseness. They are images of lust and vice tempting the person to commit crimes.

We have 789 guests and no members online