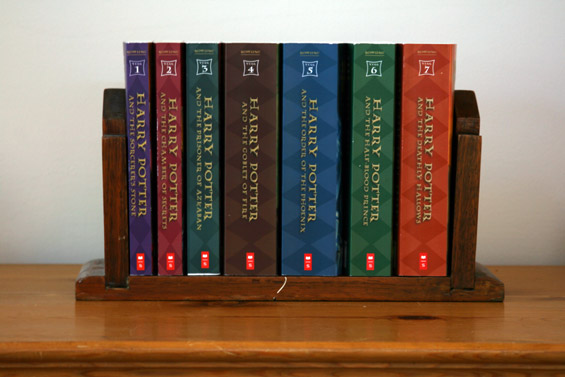 PLOT SUMMARY: Harry Potter, the orphaned son of wizards, is left as an infant with muggle relatives who are not wizards and are afraid of wizardry. At the age of eleven, he is called to Hogwarts School of Witchcraft and Wizardry. There, where his best friends are Ron and Hermione, he becomes a star player in Quidditch, a game something like basketball, but played in the air on flying brooms. He learns that his parents were killed by an evil wizard called Voldemort, whose spirit has possessed a Hogwarts teacher and seeks to find a hidden Philosopher's Stone, which can prolong Voldemort's life. Harry foils that effort to gain the stone and so ends his first school year. 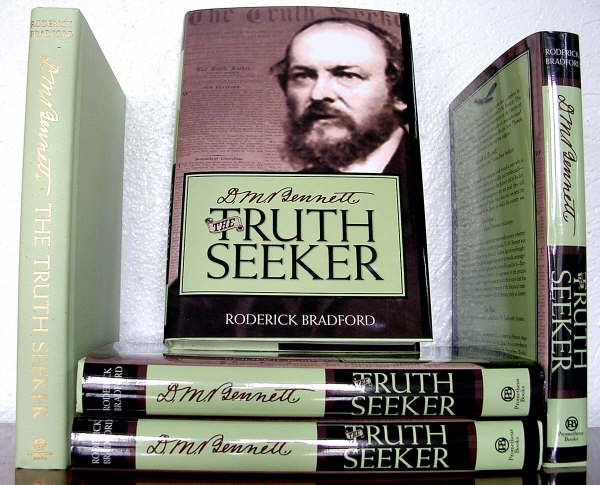 Albert Schweitzer was born on January 14, 1875, in Kaysersberg, a town near Strasbourg in Alsace, Germany (now part of France). Schweitzer has been called the greatest Christian of his time. He based his personal philosophy on a “reverence for life” and on a deep commitment to serve humanity through thought and action. For his many years of humanitarian efforts, Schweitzer was awarded the 1952 Nobel Peace Prize. 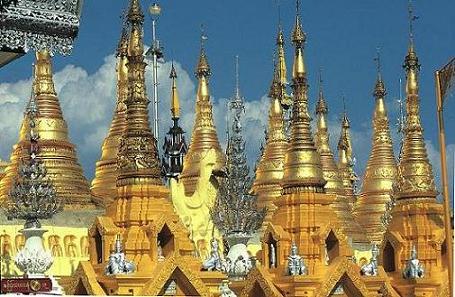