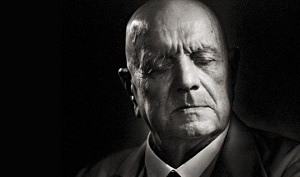 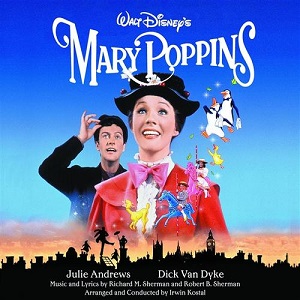 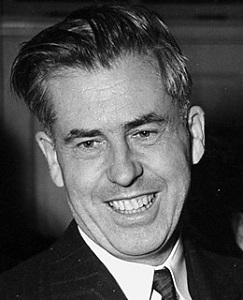 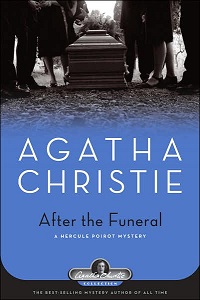 From Agatha Christie’s After the Funeral (New York: Black Dog & Leventhal, 1953), p. 76: “She remade her will about three weeks ago. (It was formerly in favour of the Theosophical Society).” 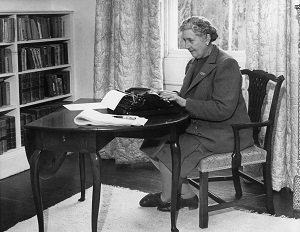 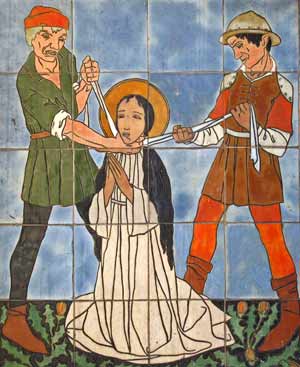 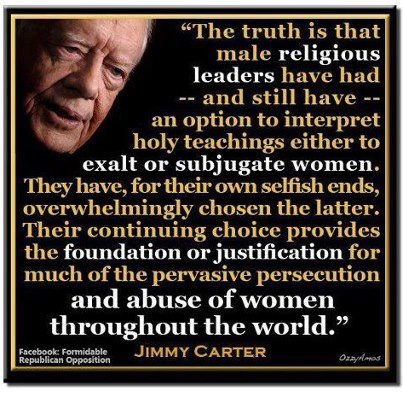 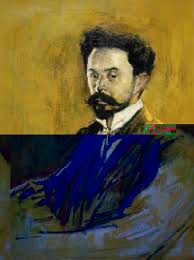 “Mondrian, like Kandinsky and Malevich (and much later Jackson Pollock), was heavily into a fashionable quasi-religious belief system called Theosophy, which espoused many of the tenets around which the artists built their philosophy. The idea of uniting the universal and the individual, the equality of the elements, and unifying the internal and external, are all drawn from Theosophy.” [Will Gompertz, What Are You Looking At? The Surprising, Shocking, and Sometimes Strange Story of 150 Years of Modern Art (New York: Dutton, 2012), p. 193, with thanks to Katie Algeo for calling it to our attention.]