A note from Joma Sipe in Portugal - December/January 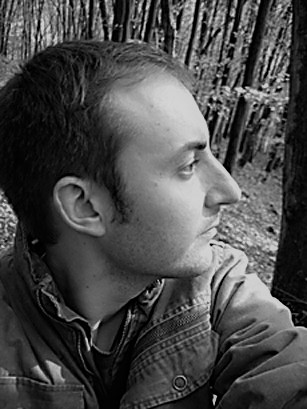 As always, I am very pleased to share with the readers of Theosophy Forward what I was up to recently.

Have been pretty occupied preparing the details of my major exhibition in the city of Porto. It took place between November 9 and December 6. Much needed to be done. I gladly show you the poster of the exhibition below.

I can now also share the OPHANIN design with you which I mentioned in my previous note. The design is done on a black card (20x20cm) with silver-based ink pens and crystals. As I pointed out earlier, you can read about these beings in H. P. Blavatsky´s, 1892 Theosophical Glossary.

To my Theosophical Memorabilia collection I have added the amazing book “A Midnight Visit to Holyrood” written by Lady Caithness, the Duchesse de Medina Pomar. The author describes details of the appearance of Mary, Queen of Scots, to her in Holyrood Abbey around 1887. Lady Caithness joined the Theosophical Society in 1876, and promoted the expansion of Theosophy in France. She received Madame Blavatsky and Colonel Olcott in her Wagram Palace in the year1884, when they both visited Paris. She was elected President of the Société Théosophique d' Orient et d' Occident and wrote several books on Theosophy. 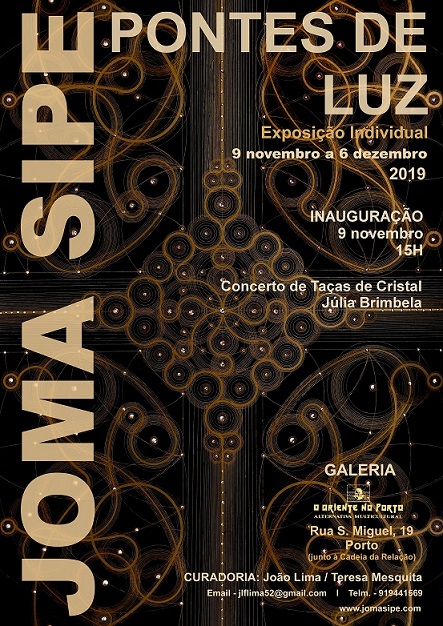 The poster of the November/December 2019 exhibition 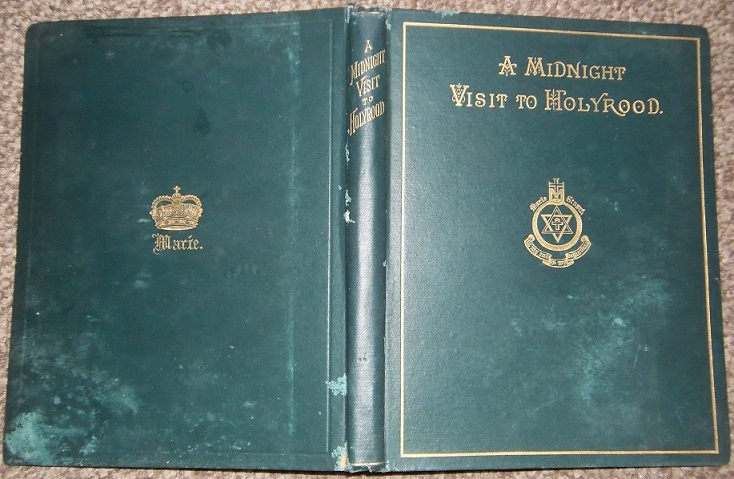 A Midnight Visit to Holyrood - cover 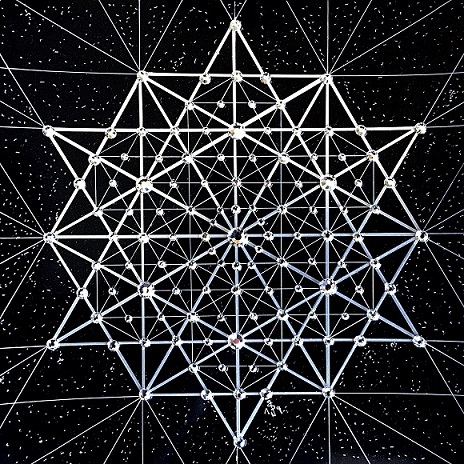 To finish my note from beautiful Portugal, hereby some other panels of mine 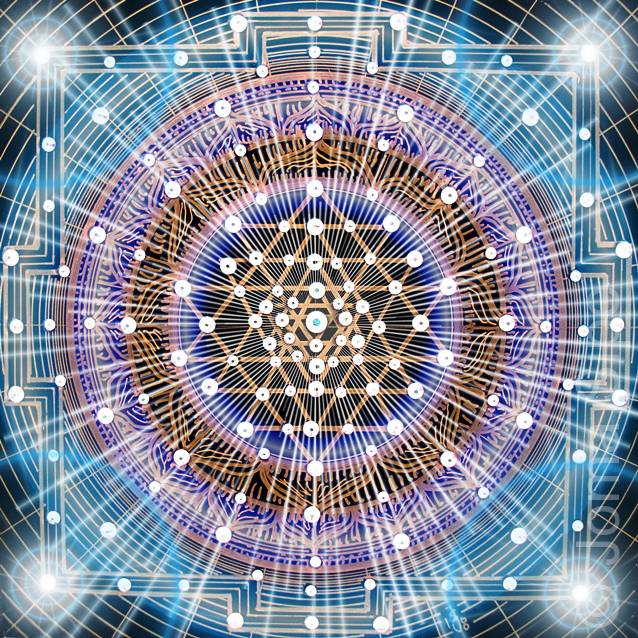 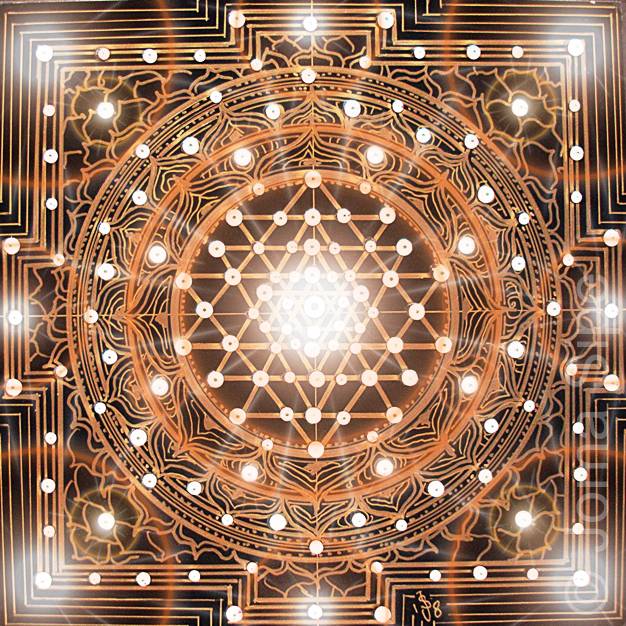 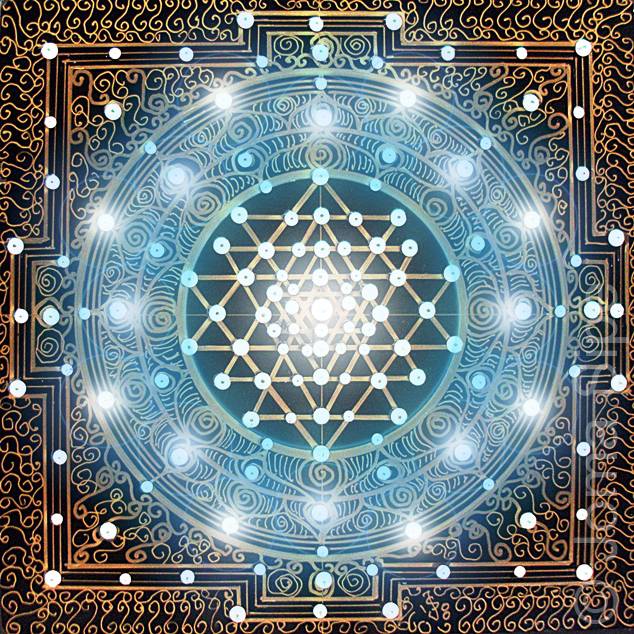