Richard, currently living in Germany and who is a member of the TS-Adyar there, is a well-known figure in Adyar circles, he says:

“I love taking photos of the moon and the sun. This series will be about the moon, the next series, later this year, will about the sun.” 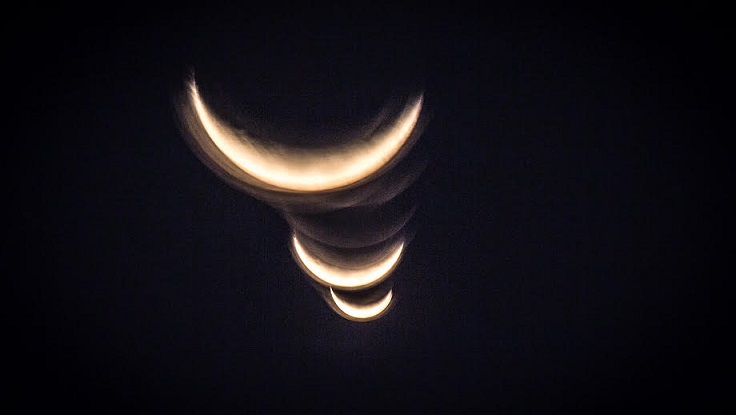 This was taken on the roof of Leadbeater Chambers in Adyar, mid-January 2016. It is a long exposure (30 seconds), the multiple exposure effect stems from shortening the focal length of the telephoto lens (from 640 down to about 200mm). The feeling evoked is somewhat from an oriental fairy tale - like The Thousand and One Nights or Layla and Majnun 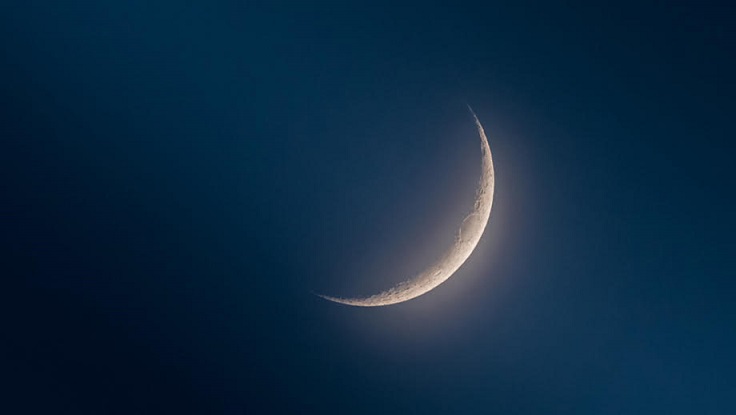 This photo was taken one evening in May, this year, when I was coming home, there was a slight haze out and day light had not completely gone. A very dreamy moon - as my poet friend Maythe commented:  "the metaphor of my nostalgia." 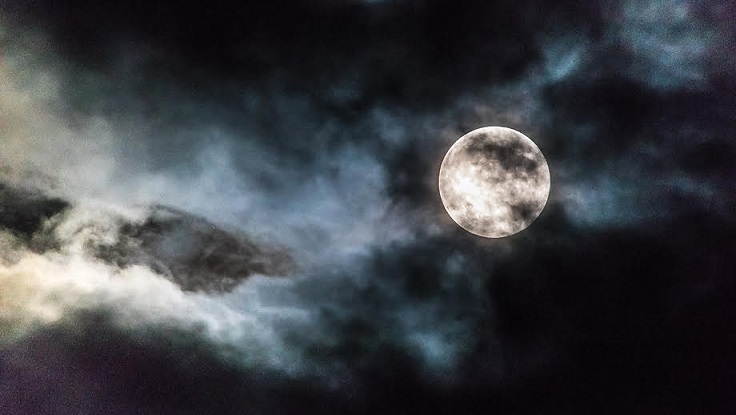 Twelve days later around 1 AM; the moon made it clear it needed some more attention. This one is looks like as it is taken from a Count Dracula story … 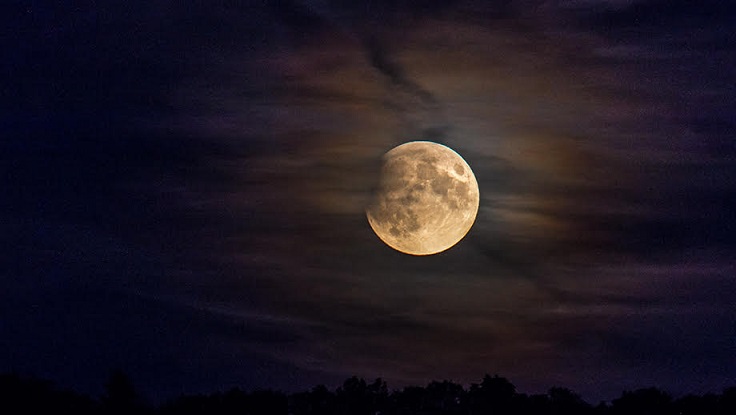 Finally, this is a very special shot taken mid-July this year, with this awesome halo. This reminds me of my soul and the questions: who am I, and why am I here...