Having a knowledge of what a human being is and a vision of our larger destiny as presented in the Theosophical teachings certainly helps us to retain our balance in what often seems to be a “David and Goliath” situation. HPB reminds us in her The Key To Theosophy, “It is an occult law, moreover, that no man can rise superior to his individual failings, without lifting, be it ever so little, the whole body of which he is an integral part. In the same way, no one can sin, nor suffer the effects of sin, alone. In reality, there is no such thing as “Separateness; and the nearest approach to that selfish state, which the laws of life permit, is in the intent or motive.”

These facts can sustain us through difficult times.

An awareness of war, injustice, poverty and suffering around us often awakens the collective conscience (the spiritual voice within) and spills over onto “the street,” often the only place we might be given a hearing.  A spontaneous group awareness wells up and a movement is born which sometimes inspires and transforms society for the better if the motive and intent do not become clouded. This may be called “An idea whose time has come.”

These photos are a sampling of some of those people who have found their way to that platform called the street. There they are willing to speak their truth on behalf of themselves and others.  In this case all photos are from the streets of New York City, a kind of microcosm of the world at large with its cultural, economic, religious and just all around diversity. 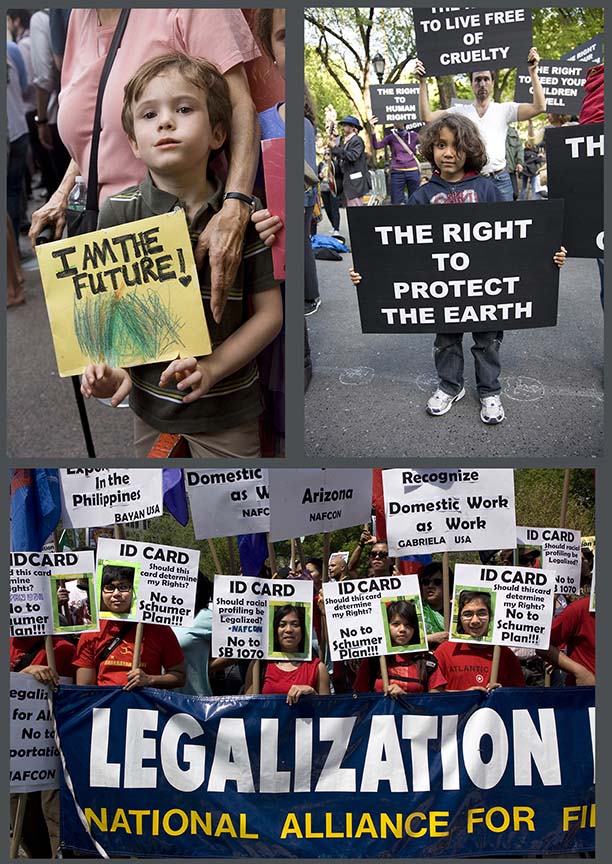 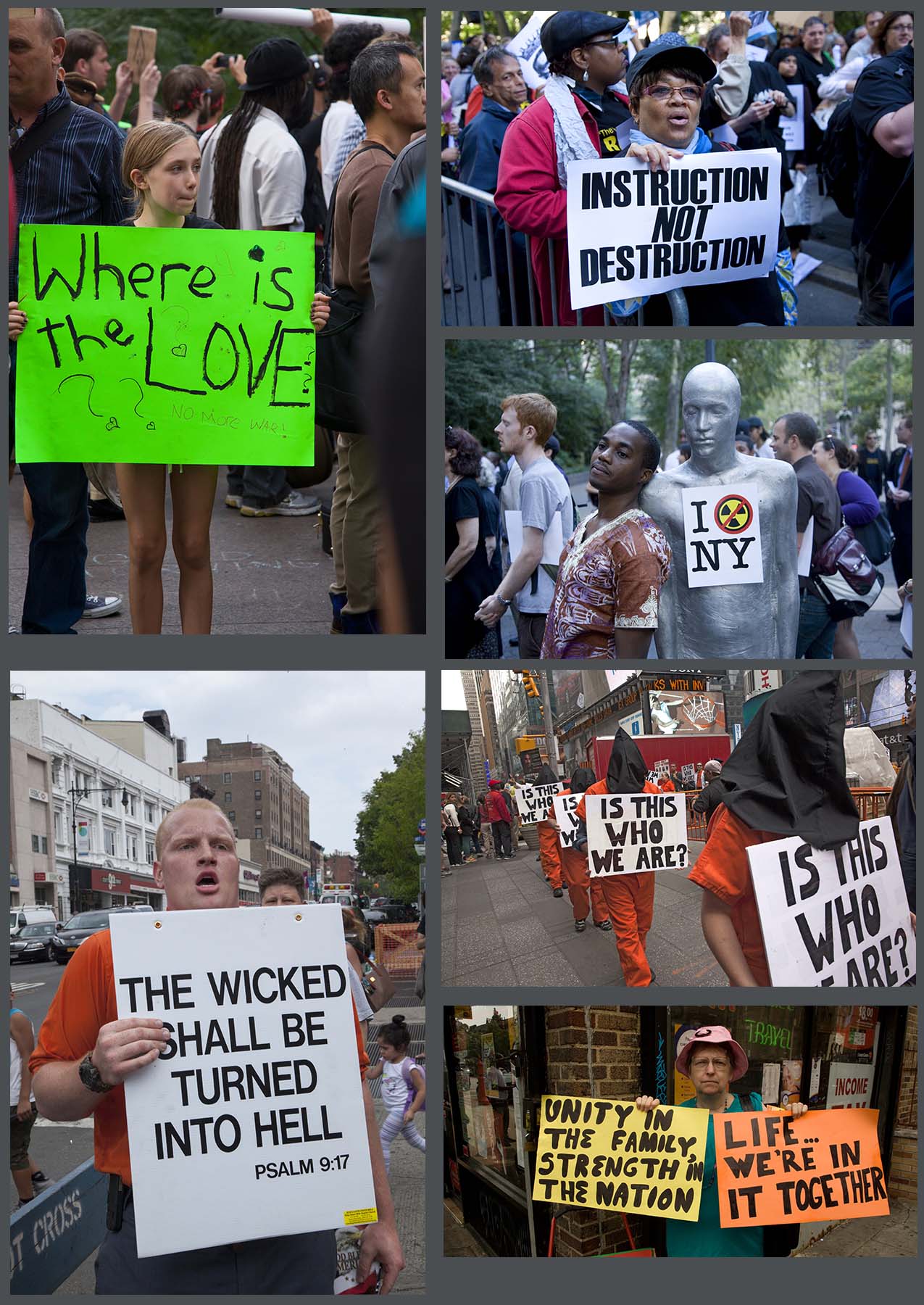 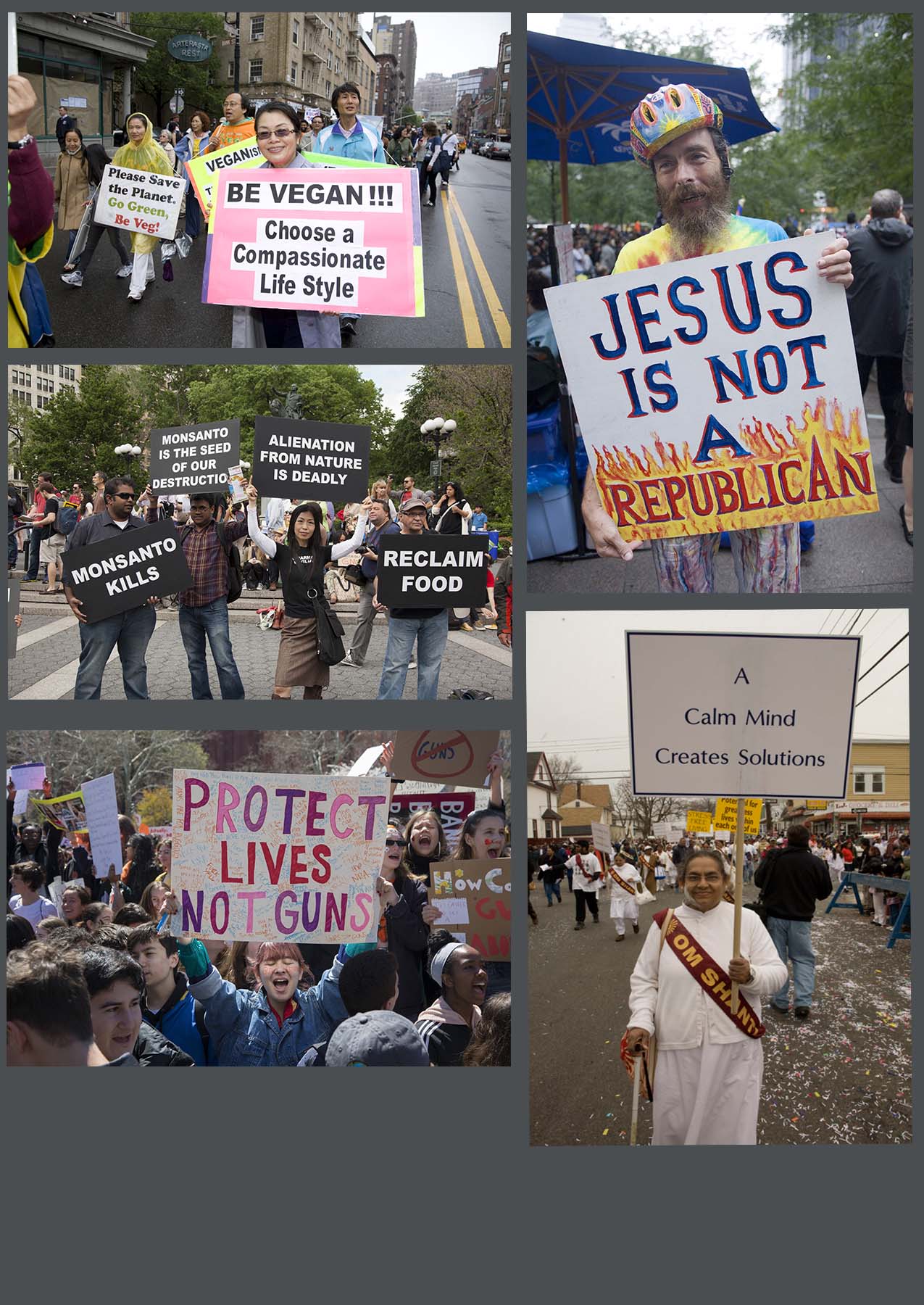 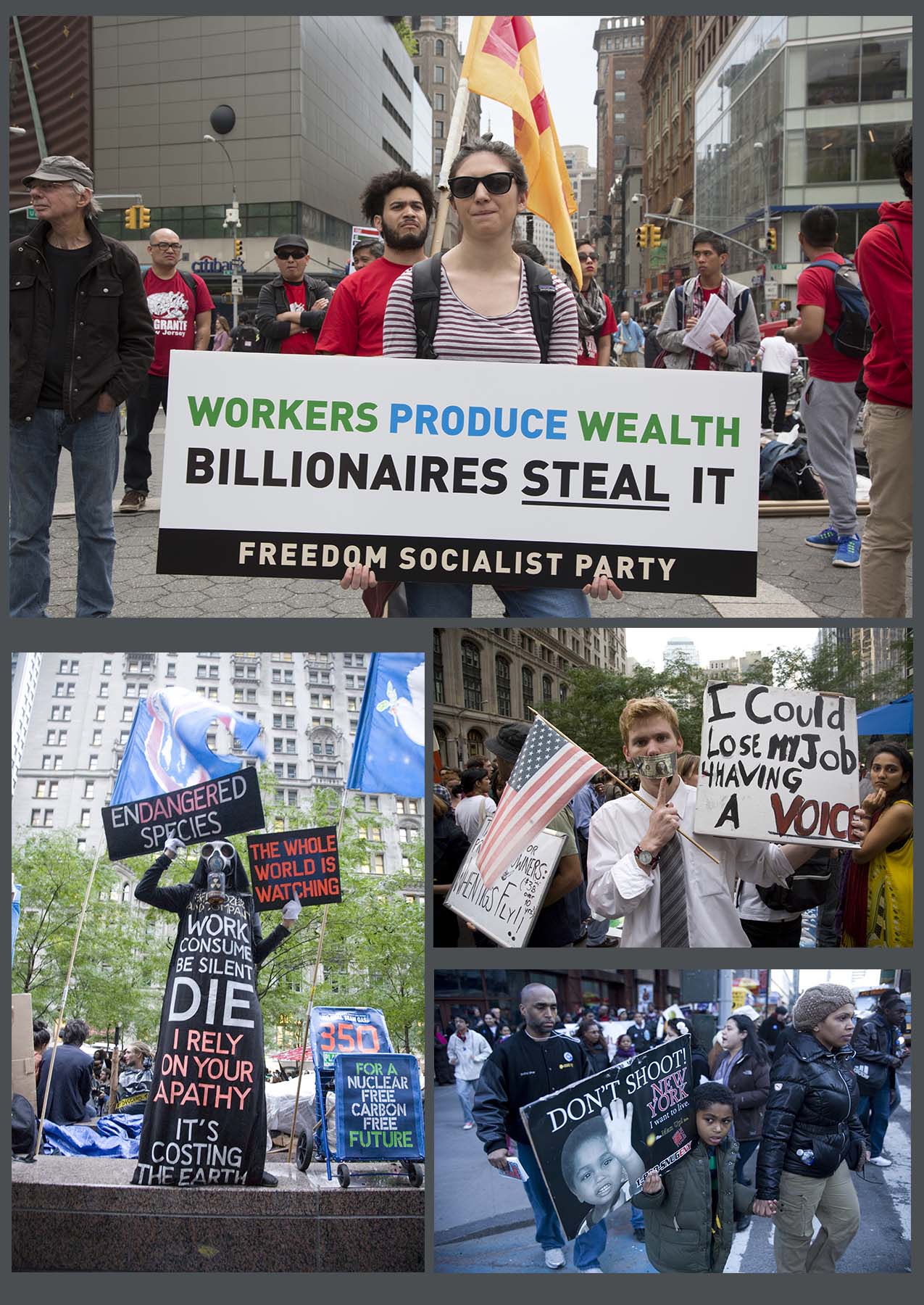 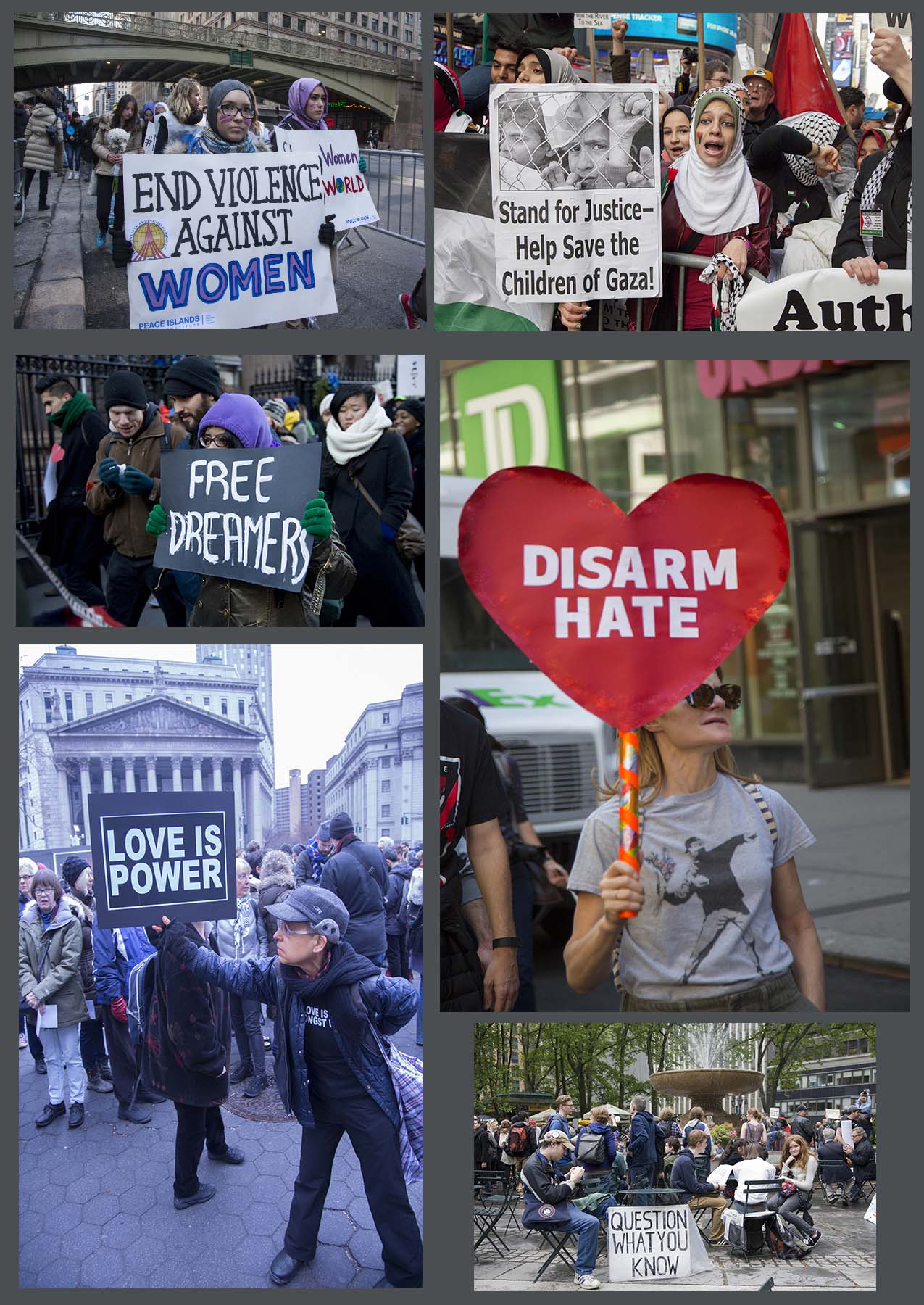