Theosophy teaches that we are sevenfold beings; other philosophies speak of man as fivefold or sixfold, but the point is people reveal other dimensions, inner aspects of their being all the time and it is the job of the photographer to recognize this through facial expression, body language,  and other sorts of emanations we give off that somehow impress the recording medium whether that be digital capture or film. The human face alone is an amazing lexicon of Manasic and emotional expression.

The idea of “the decisive moment” that peak moment in a situation to “click the shutter” is attributed to Henri Cartier-Bresson the great French 20th century humanist “street photographer,” photojournalist. Every situation we find ourselves in has an ebb and flow, birth, growth, fruition and decline so to speak. By being in touch with the moment, fully present, by anticipating where things are going that “decisive moment” can be captured more or less and something revealed beyond the particular event whether that be a reflection of a person in a portrait or the meaning of an event where a kind of living choreography is revealed in the “dance” playing out before one’s eyes. 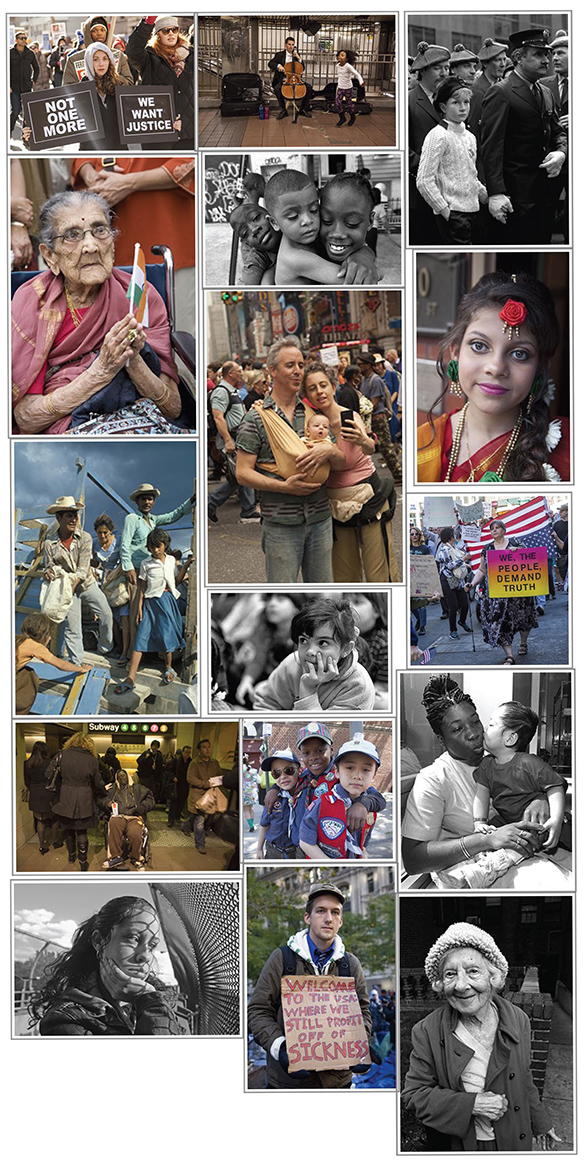