(1883-1951). Founder of the LIBERAL CATHOLIC CHURCH and a prominent member of the Theosophical Society – Adyar.

He was born in London, England, into well-known pottery manufacturing family. After leaving school, the young Wedgwood entered University College, Nottingham, to prepare for life as an analytical chemist, but on completing this course he transferred his energies to the learning of the church organ at York Minster. Four years later he decided to prepare for Holy Orders in this Anglo-Catholic diocese of the Anglican Church. Instead he found himself suddenly converted to Theosophy. Having once before been reluctantly impressed on hearing an address by Annie BESANT, he went to hear her when she visited York. Notwithstanding his resolve to resist, he was entirely won over, resulting in his instant dismissal from York Minster. 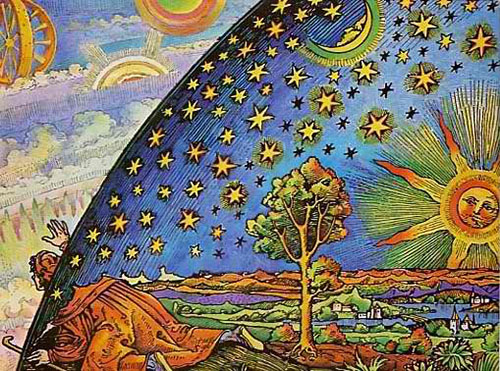 Gnosticism was an esoteric religious movement, which flourished primarily during the second and third centuries CE, and for a time posed a major challenge to mainstream Christianity. Its adherents claimed to possess a secret knowledge of the divine realms and its inhabitants, and utilized a complex mythology to describe this system. This myth began with the One Unknowable God, then went on to tell of intermediary emanations. One of these emanations, Sophia (Wisdom), desired to know the Unknowable God, but since this desire was illegitimate, what came forth from this desire was an aborted deformity, a being that went forth and created the physical universe. This Creator (or Demiurge) in turn, used the newly created universe to enslave the divine sparks of God into human bodies, where they could only be redeemed by the grace of Gnosis.