Glimpses of the history of Young Theosophists

We are all delighted with the founding or, if you wish, the reinitiating of the World Federation of Young Theosophists (WFYT) during an event that recently took place at the International Theosophical Centre in Naarden, the Netherlands. To read about that important event click HERE. 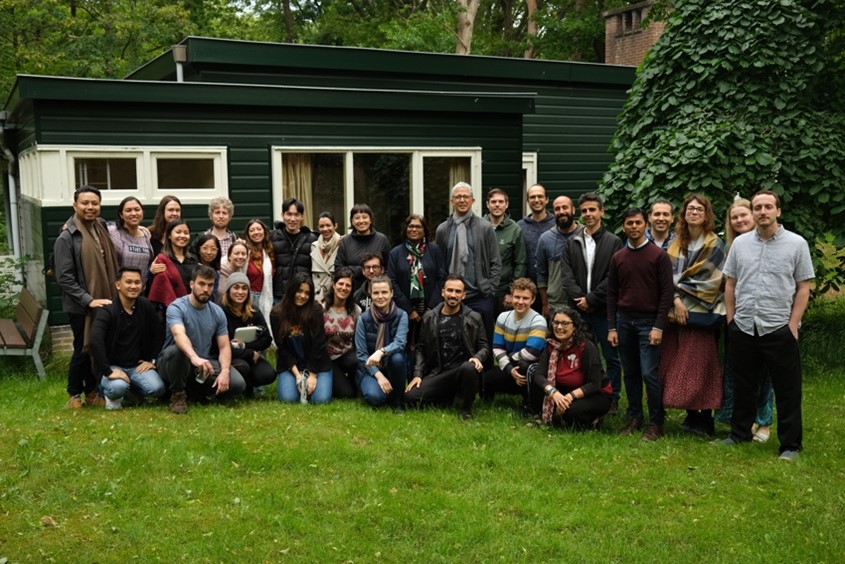 Young Theosophists at the International Theosophical Centre in Naarden, the Netherlands, June 2022

Over the past many decades Young Theosophists have been ever active, especially during the presidency  of John Coats who in the seventies of the last century went out of his way to make room for the at that time new generation, in order to give them the opportunity to go deeper into Theosophy as workers for Theosophy, thus developing themselves.

Together with Jaishree Kannan in Adyar and Janet Kerschner at Olcott in Wheaton we have tried to shed some light on the rich history of the Young Theosophists. Well this ain’t an easy task for many a reason but this chapter on Theosophical Encyclopedia is a very first attempt.

This is a big and difficult topic to research, difficult because of inconsistency in the naming of the youth groups. Children and teenagers were always a focus of the TS, certainly back into the 1890s with Lotus Groups and Round Table. The Young Theosophists came into existence at the Vienna Congress in 1923, according to the 1937 Year Book (page 172-173)  and at the 1935 Diamond Jubilee, the World Federation of Young Theosophists was established with Rukmini Devi as President (page 165). The latter was frequently referred to as the "Youth Federation," but it seems to be the same as Young Theosophists. In 1962, John Coats took over from Rukmini.

Our presentation here on Theosophy Forward the e-Magazine is far from complete, but at least it is a start. Any additional information or further assistance is more than welcome.

Here are links to some annual General Reports and Year Books from Adyar that have many mentions of youth movements. Use the search icon at the left that looks like a magnifying glass to search for "youth" and "young." The  documents are searchable PDFs.

PLEASE NOTE THAT ALL THE DOWNLOADS MAY TAKE SOME TIME;

a little patience is required

Here are some especially interesting references; click on the links on the left

Jaishree Kannan at the archives in Adyar was able to discover a  number of unique photos related to Young Theosophists.

PLESE ALSO NOTE THAT AT THE END OF THIS SERIES THERE ARE A NUMBER OF PHOTOGRAPHS THAT DO NOT HAVE ANY CAPTION SINCE RELEVANT INFORMATION IS LACKING, THAT IS WHERE YOU AS READERS COME IN TO HELP OUT.. FOLLOW THE INSTRUCTIONS BELOW.! 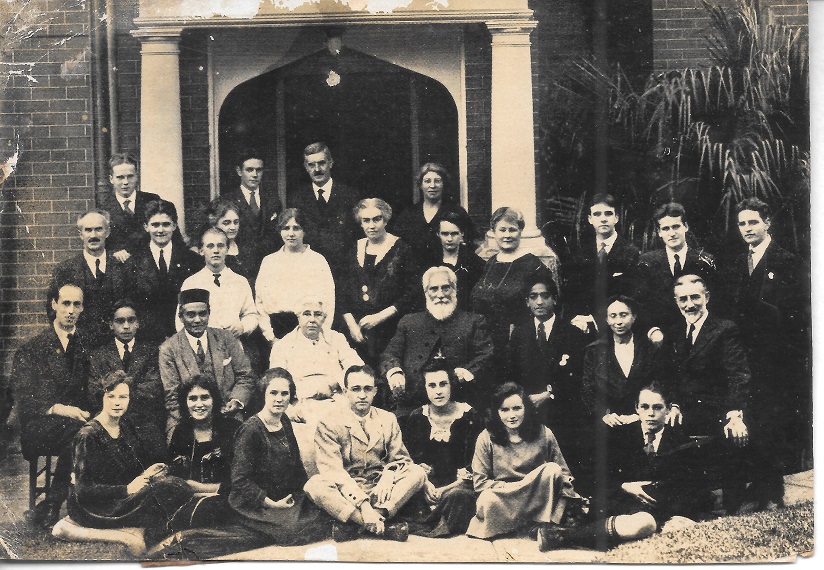 Young and older together 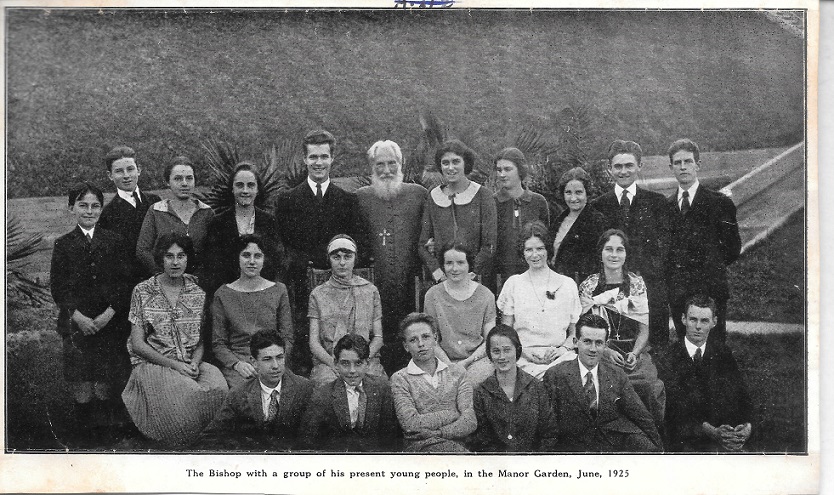 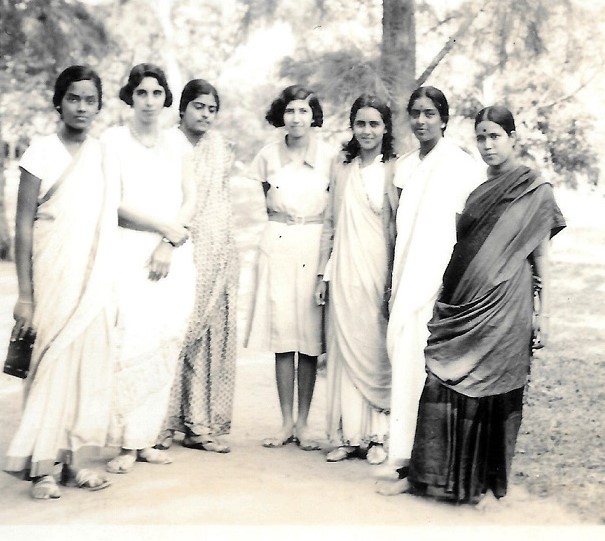 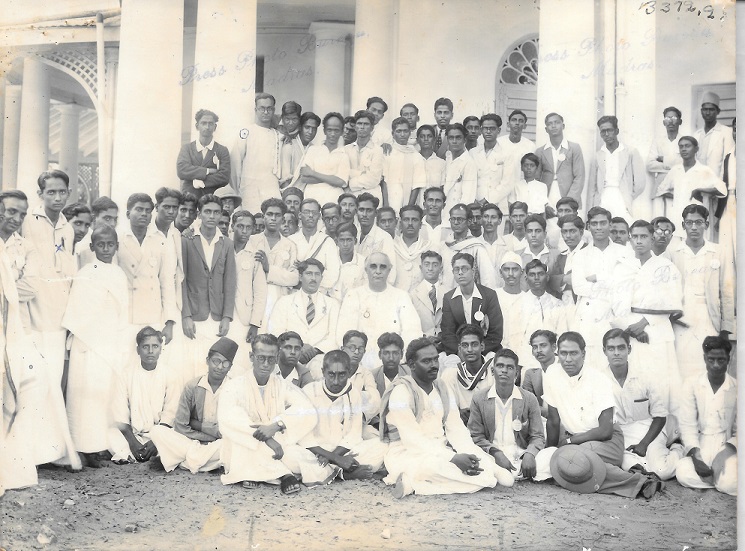 1935, Youth Group, {boys only now}, with Dr. Arundale, in front of the Blavatsky Bungalow, Adyar 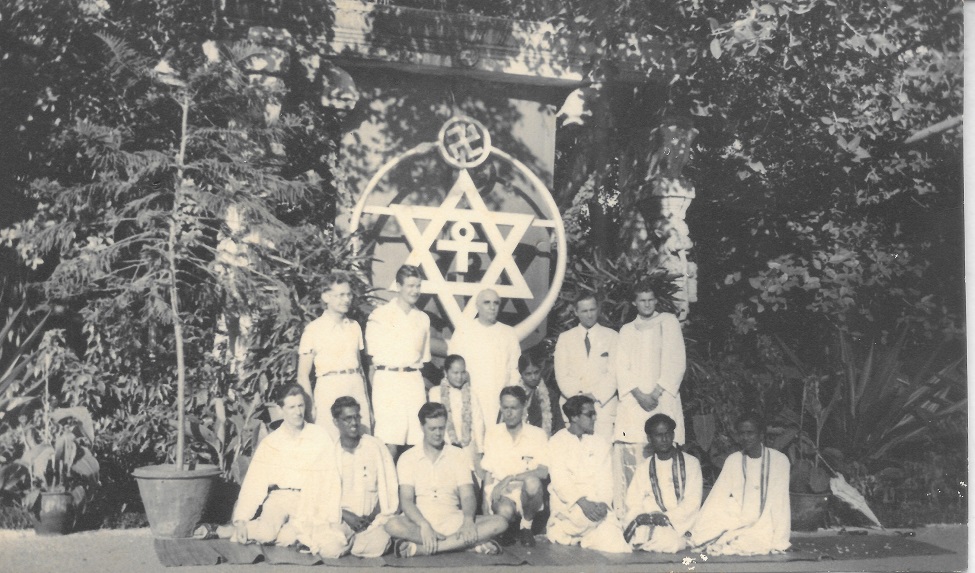 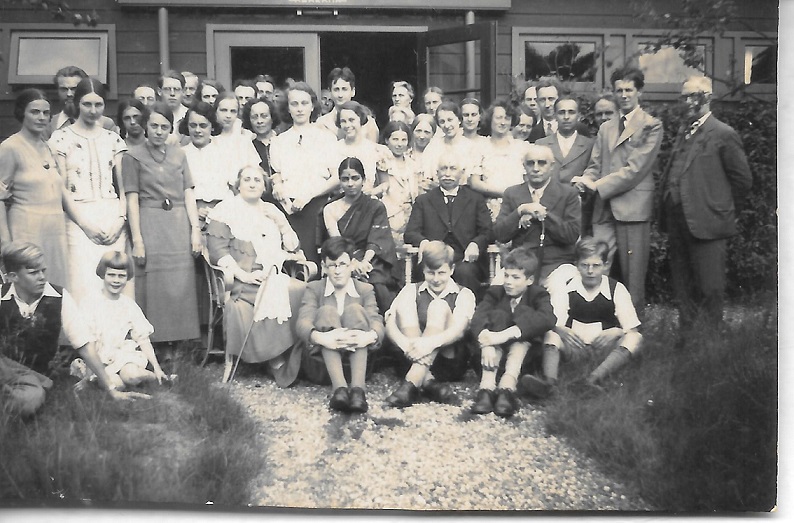 1936, the Pioneer Youth Lodge is opened in Huizen. Nowadays Huizen is Naarden, and this event took place at what is now called the International Theosophical Centre in the Netherlands, Rukmini Devi is seated in the middle 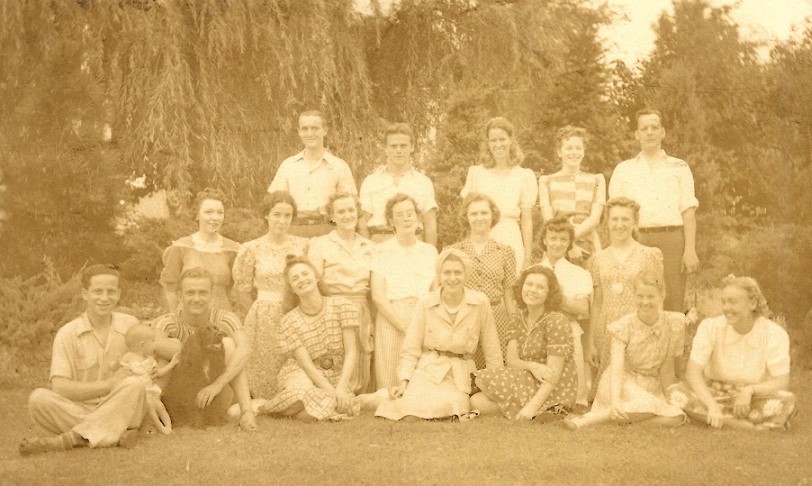 1941, Yoing Theosophists at Olcott in Wheaton 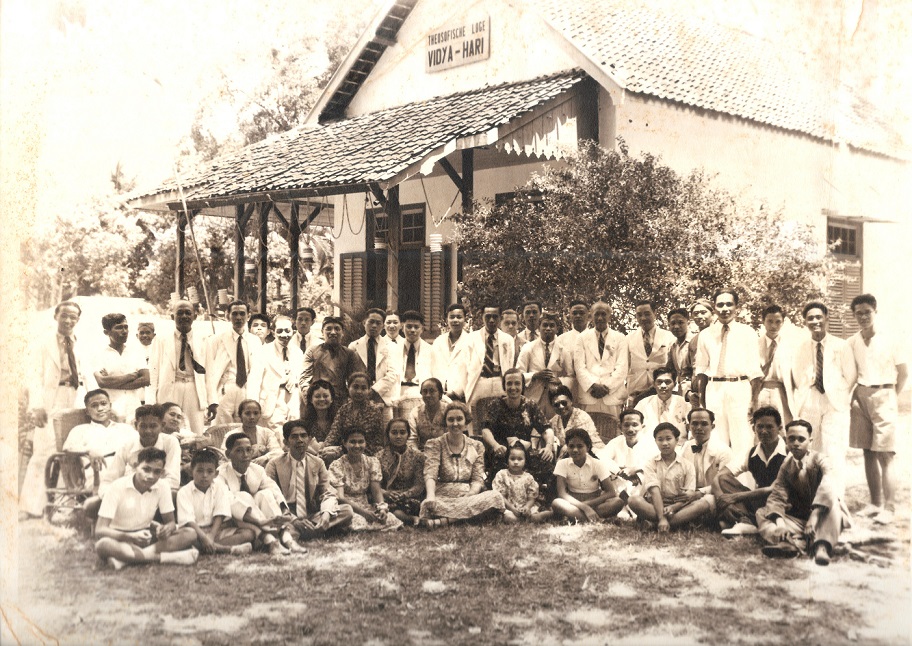 1941, Members and young members celebrating the founding of the youth group Mitra, at Cheribon, Java, Indonesia (just before the Japanese invansion in March 1942) 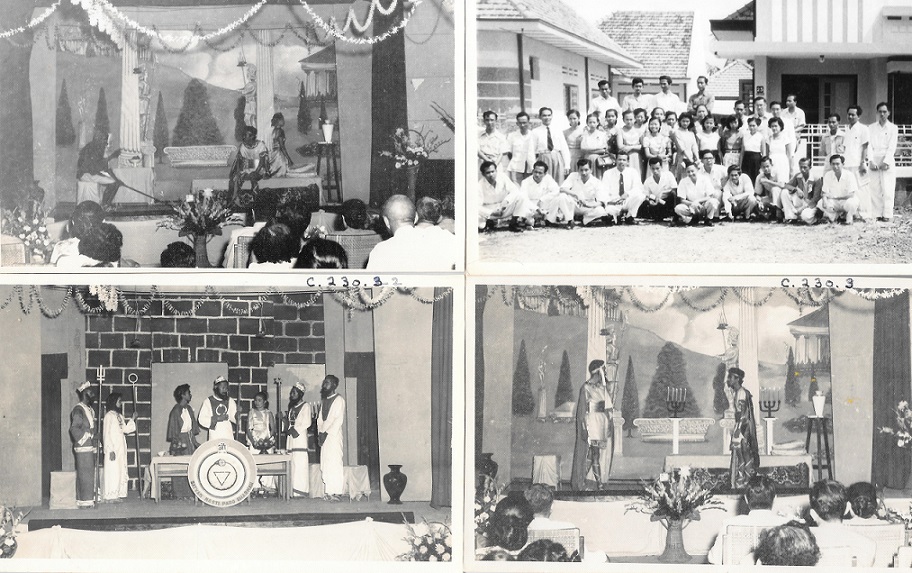 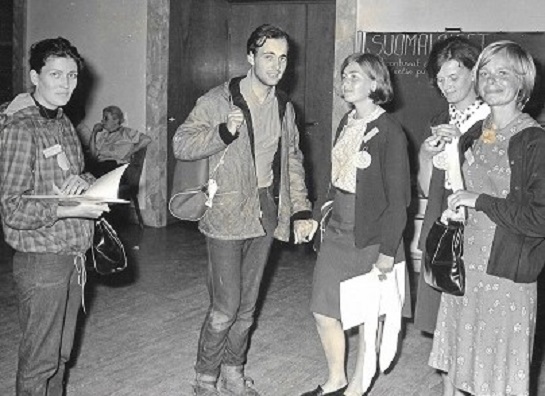 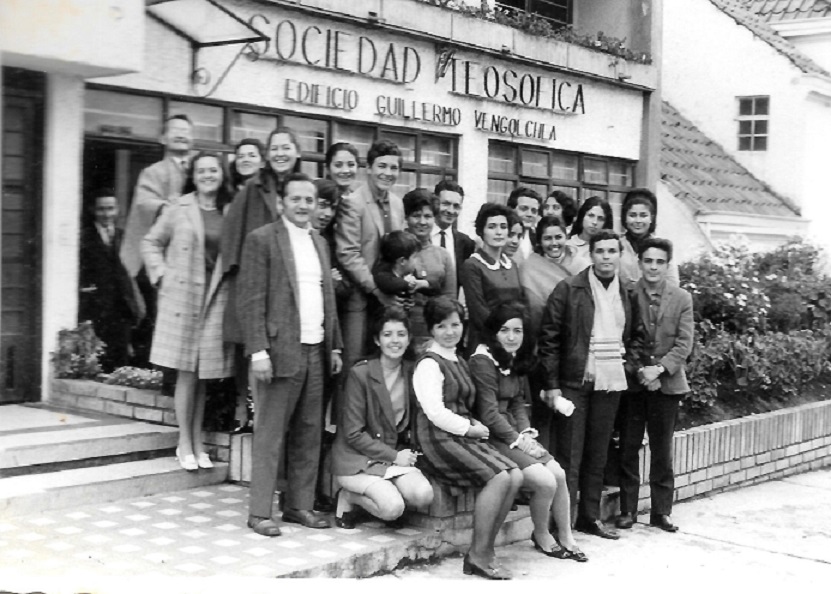 1969, beginning of a youth group in Bogota, Colombia 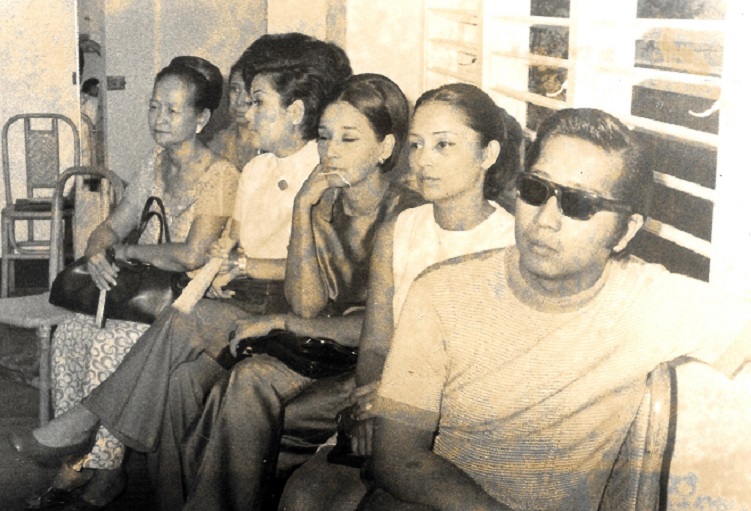 1970, Young Theosophists in Manila, The Philippines, durinng the Youth and Beauty Convention 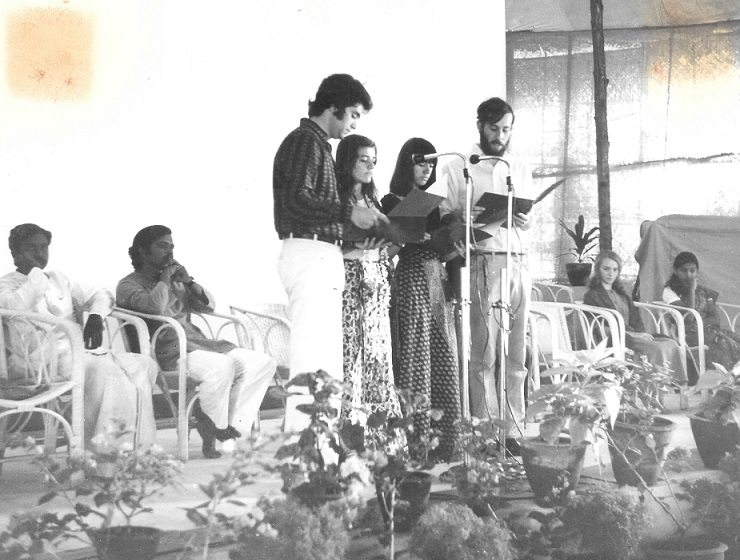 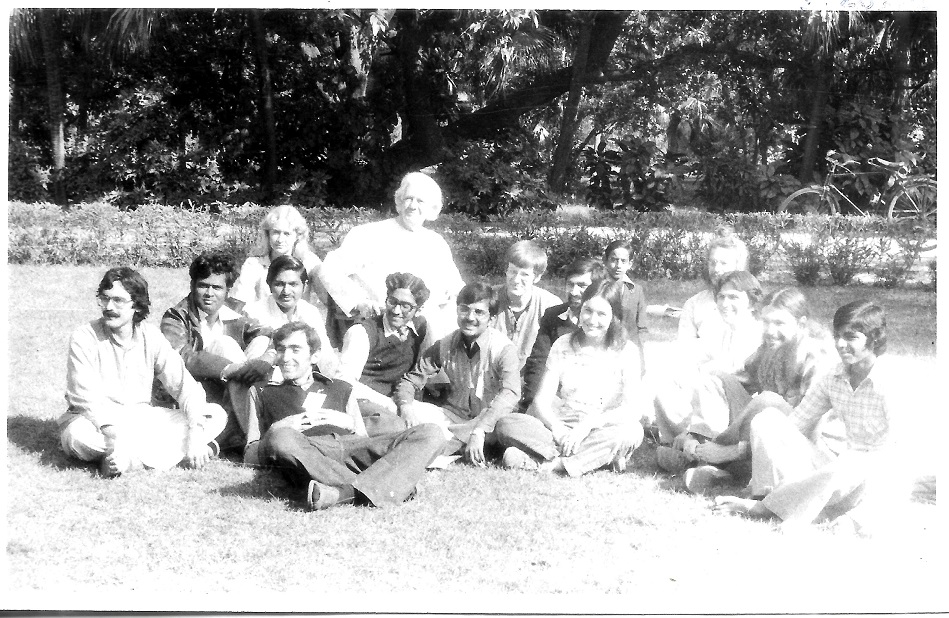 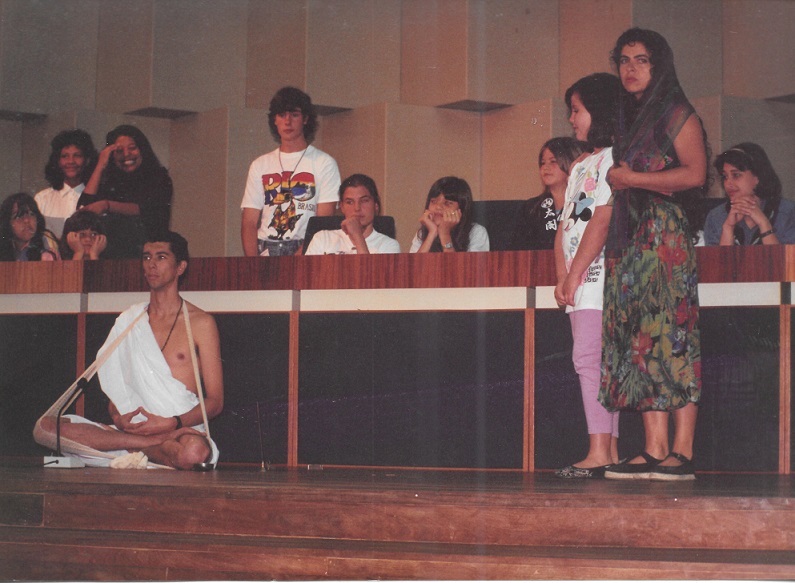 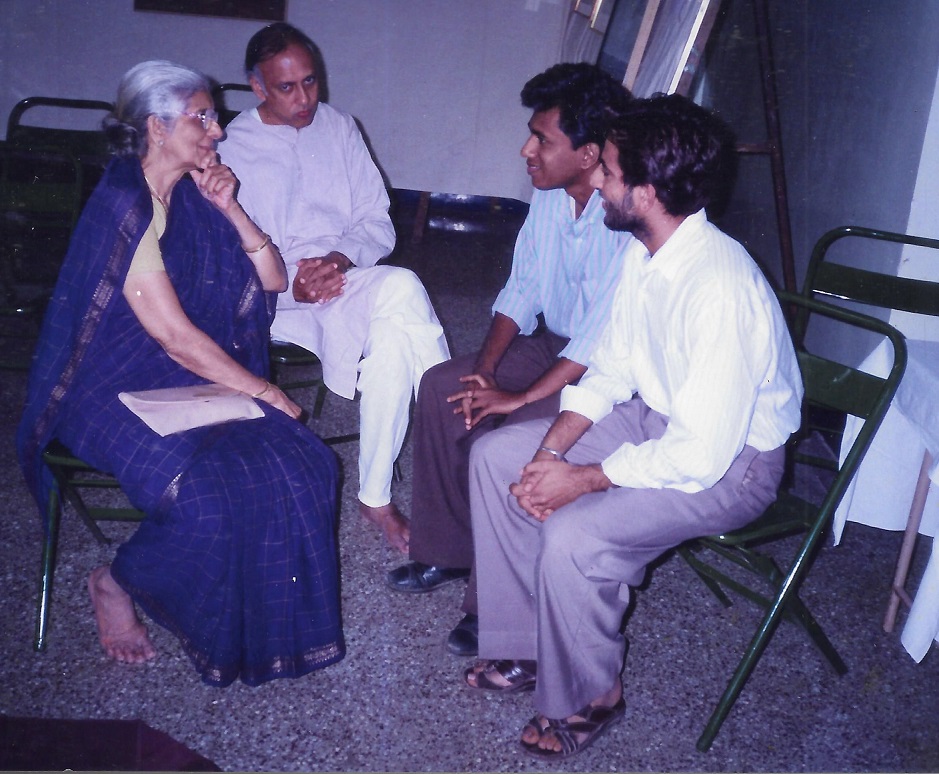 So far all the images, related to the history of young theosophists, came with at least some basic information, The following series however, the photos miraculously showed up while Jaishree Kannan at the archives in Adyar was going over her files, have no information at all and that is where you, as reader, come in.  All the photos seem to have a lot to do with John Coats. If you have information or if you know someone who might have additional data, please share this article and inform us asap by sending an email to:

This email address is being protected from spambots. You need JavaScript enabled to view it.  or

This email address is being protected from spambots. You need JavaScript enabled to view it.  or 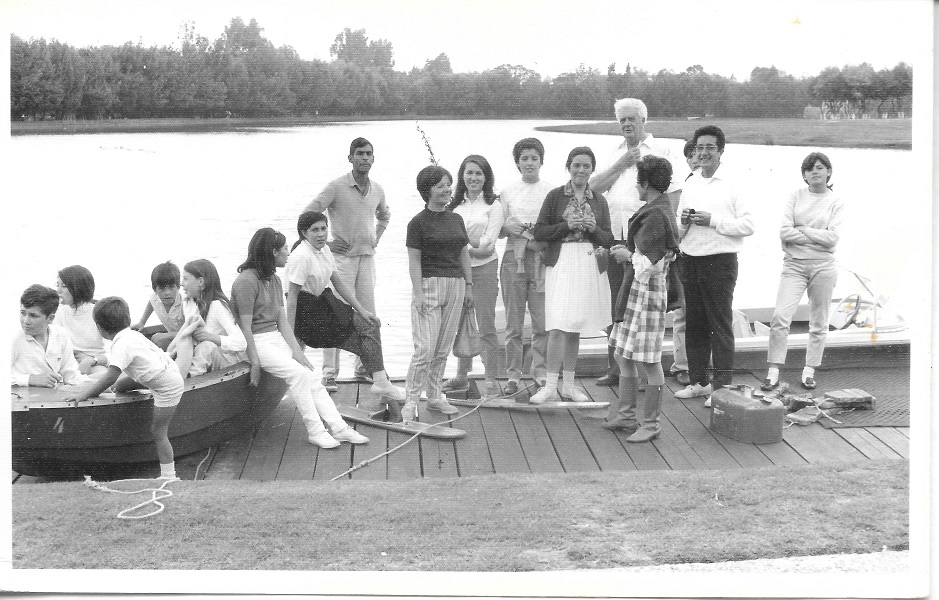 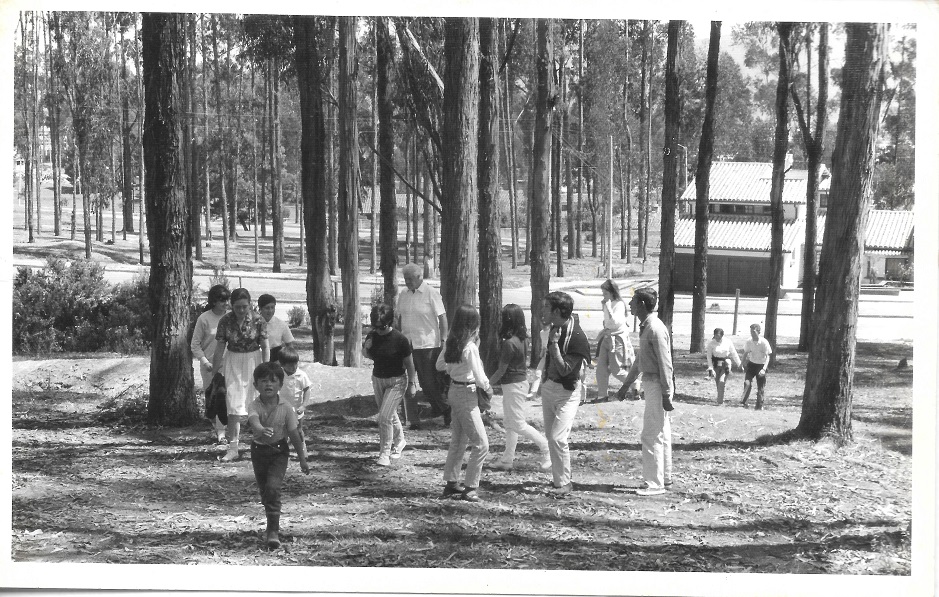 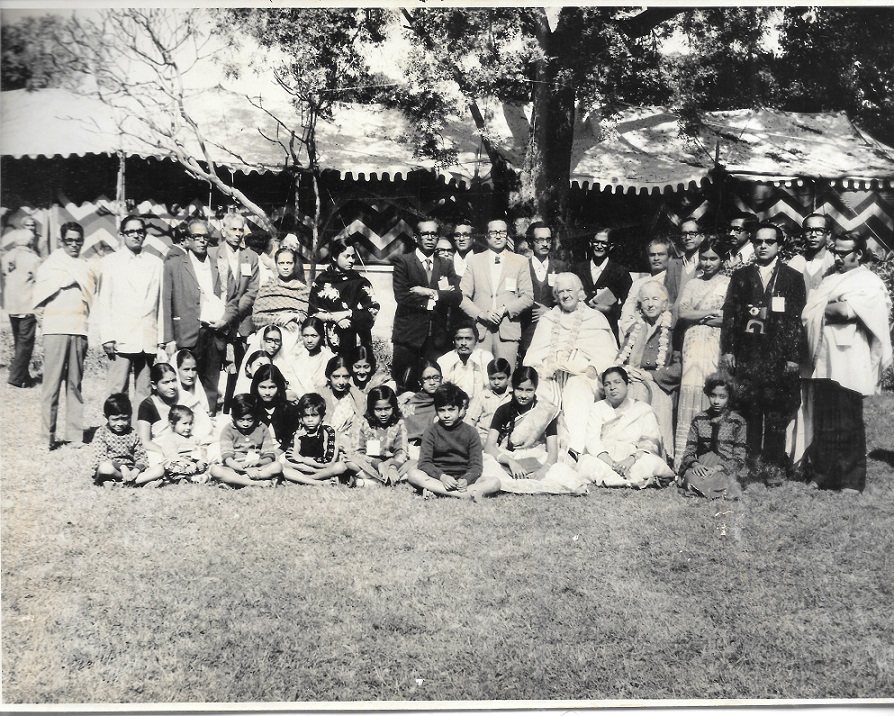 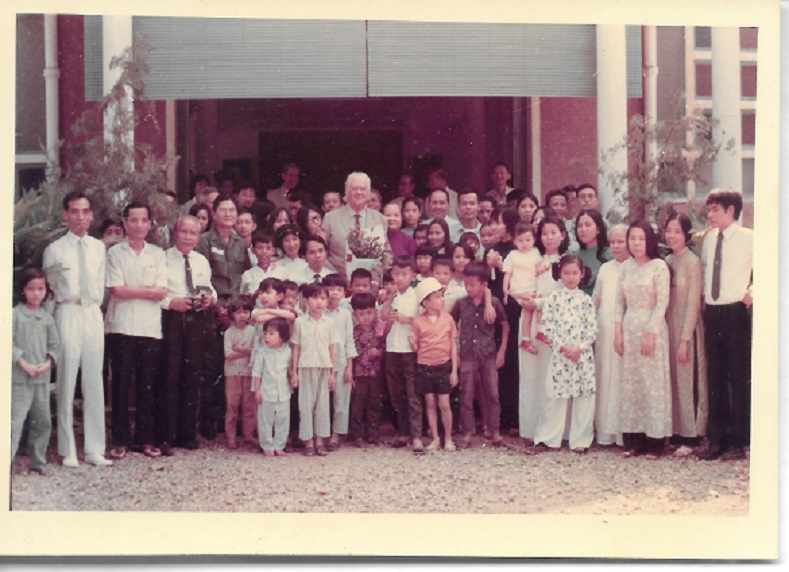 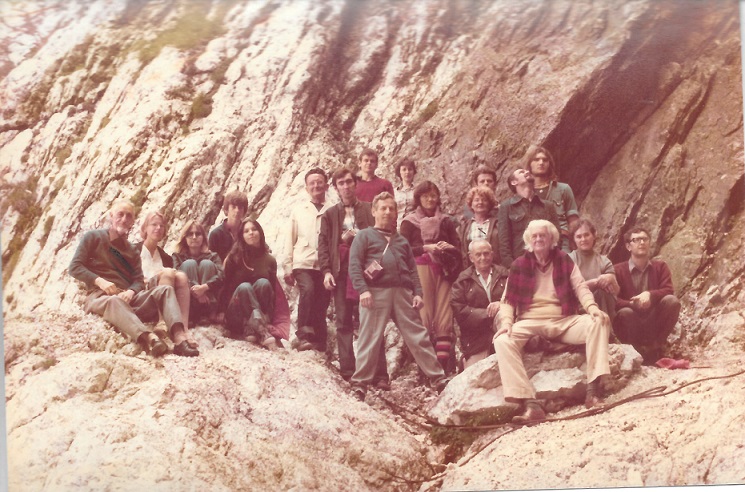