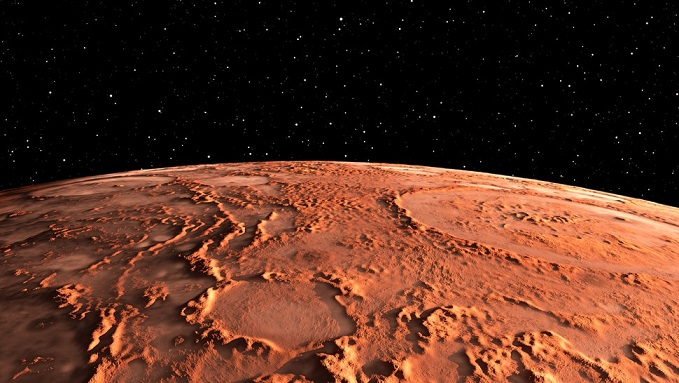 Helena P. BLAVATSKY writes that Mars is in a state of OBSCURATION, that is, a state of inactivity while the life wave of its CHAIN is active in other non-visible globes.

In Alfred P. SINNETT’S Esoteric Buddhism, it was stated that Mars and Mercury were part of the Earth Chain, that is, the septenary string of globes. Blavatsky later wrote however that based on information from her adept teachers, both Mars and Mercury belong to their own chains and not the Earth Chain. According to the same source, “Mars has two satellites to which he has no right . . . . . Phöbos, the supposed INNER satellite, is no satellite at all” (SD I:165).

In mythology, Mars is the Roman god of war, equivalent to the Greek Ares.