Lords of The Dark Face 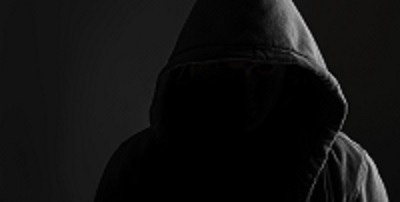 Evil sorcerers of the Atlantean period mentioned in the The Secret Doctrine and works of Charles W. Leadbeater who were destroyed by the Lords of the Dazzling Face (Adepts of White Magic) and the Lords of the Fires (Gnomes and fire elementals). They used air-vehicles called Viwans, said by Helena P. Blavatsky to be like air balloons.

They also produced artificially-made beasts which could speak and warn their masters of approaching danger. They were animated by djins, or elementals. Only the blood of a pure man could destroy such a sorcerer (SD II:427). Leadbeater wrote that they were capable of making artificial elementals of extreme virulence and power. They later incarnated as “world-devastating conquerors” and unscrupulous “Napoleons of finance” in modern times.