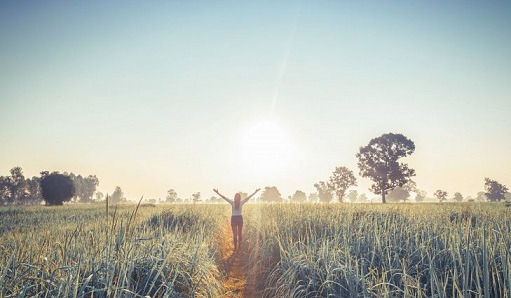 From the Greek pan- meaning “involving all” and théisme meaning “pertaining to the divine.” It is a doctrine that equates God with all the matter and forces of the universe, but not transcending them. In that sense it is closely associated with monism, the doctrine that there is only one reality in the universe, usually conceived in spiritual terms (although atheistic materialism is also a kind of monism).

Anthropologists believe that the origins of pantheism lie in polytheism, the worship of many gods, usually connected with natural phenomena, such as storms, or natural surroundings, such as mountains, lakes, and trees. Pantheism, however, is different from polytheism because it does not accept the transcendence or personality of gods.

Helena P. Blavatsky offers a somewhat different definition of pantheism. In an article, Cosmogony and Anthropology she writes, “. . . once we admit of a Deity, the God of the pantheists seems the only reasonable one. True pantheists do not say that everything is God — for they would be fetish-worshippers then; but that God is in everything and the whole in God” (CW III:63). In July 1889, Blavatsky, offering a rebuttal of Charles Bradlaugh’s definition of theosophy wrote, “ It is of course useless to go out of our way to try and convert Mr. Bradlaugh from his views as a thorough Materialist and Atheist to our Pantheism (for real Theosophy is that . . .)” (CW XI:333