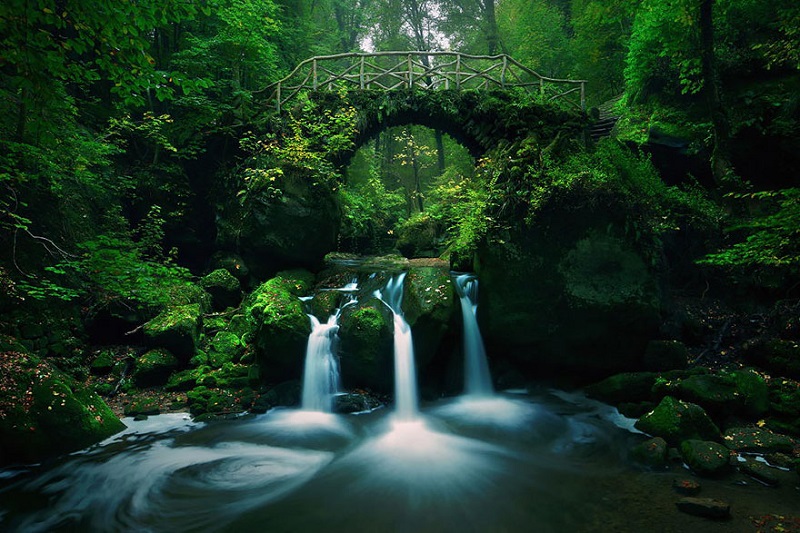 A Sanskrit word literally meaning “internal instrument,” wrongly spelt as Antaskarana by early theosophical writers. Explanations of this term vary somewhat according to the system of belief involved. In ADVAITA it is comprised of the intellect, the mind, the ego and the consciousness. Using the Sanskrit terms these would be named the buddhi, manas, ahankara, and cit; all these terms are explained in some detail elsewhere.

The Sankhya school teaches that antahkarana comprises only the intellect, mind and ego. In Helena P. BLAVATSKY’s The Voice of the Silence (p. 243) she defines its function as, “Antaskarana is the lower Manas, the Path of communication or communion between the personality and the higher Manas or human Soul. At death it is destroyed as a Path or medium of communication, and its remains survive in a form as the Kamarupa – the ‘shell.’”

In her E.S. Instruction No. V, Blavatsky enlarges on the foregoing, “Hence the Lower Manas clothes itself with the essence of the Astral Light [the lower reach of AKASA], and this Astral Envelope shuts it out from its Parent, except through the Antaskarana. The Antaskarana is therefore that portion of the Lower Manas which is one with the Higher, the essence, that which retains its purity; on it are impressed all good and noble aspirations, and in it are the upward energies of the Lower Manas, the energies and tendencies which become its Devachanic experiences. The whole fate of an incarnation depends on whether this pure essence, Antaskarana, can restrain the Kama-Manas [lower personality] or not. It is the only salvation. Break this and you become an animal” (CW XII:710).

It is an interesting fact that some Australian Aboriginal tribes speak of a similar “bridge” between the lower self and the spirit which they call “the Rainbow Snake.”