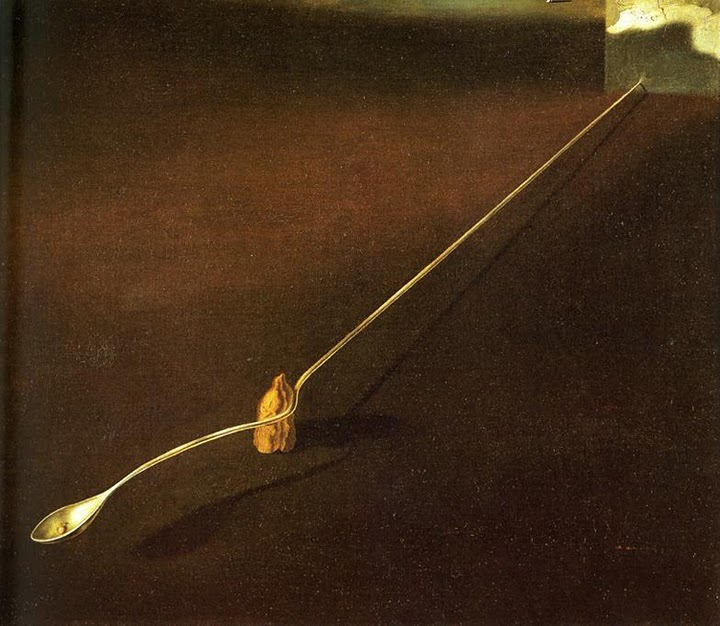 A word coined by T. H. Huxley (1825-95) to convey the idea that knowledge, from the Greek gnosis, is impossible in much of the matters embraced by religious doctrines and philosophy. He suggested that on these matters, unless science can offer a valid comment, it is better to remain silent. Agnostics do not necessarily deny all religious claims, but on the other hand may not accept them. They maintain that an open mind is much better than a mind closed to all discussion or disagreement about religious matters.

The “open mind” position is endorsed by Helena P. Blavatsky who wrote of agnostics, “. . . It may sound odd and paradoxical, but it is true to say that, hitherto, the most apt workers in practical theosophy, its most devoted members, were those recruited from the ranks of agnostics and even of materialists. No genuine, no sincere searcher after truth can ever be found among the blind believers in the ‘Divine Word,’ let the latter be claimed to come from Allāh, Brahmā or Jehovah . . .” (CW X:160).