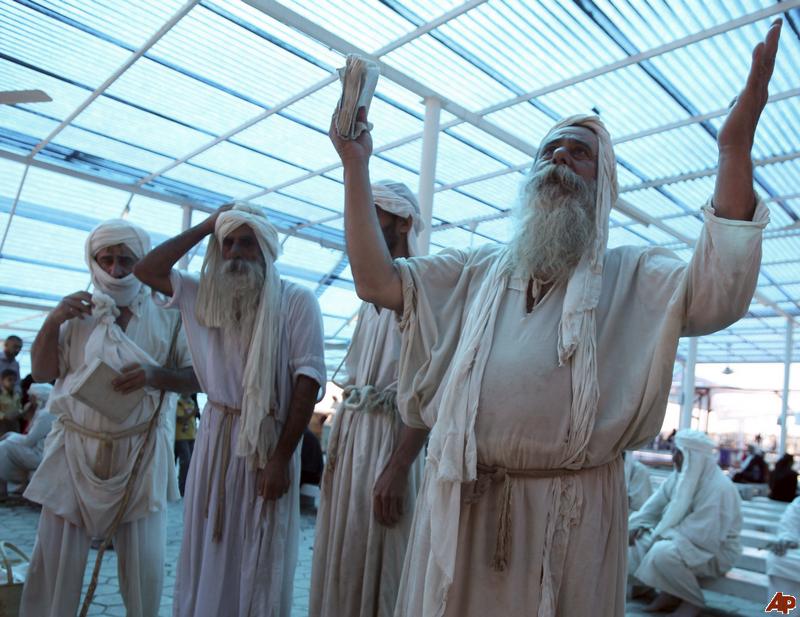 A Gnostic sect sometimes called Nasoreans surviving in southern Iraq and Khuzistan. It is of interest to theosophists because some of the beliefs held by the Mandaeans are not dissimilar to certain Theosophical ideas. Its origins are obscure, but it appears to have emerged in Palestine in the late first or early second century CE and had its roots in primitive Christianity since they claim John the Baptist as a member; on the other hand they brand Jesus a false prophet. The sect is rapidly diminishing in numbers with the spread of education among them and the pressures for change exerted by modern technology. The lay members are called Mandaiia which simply means “Gnostics”; priests are tarmidia or “disciples.” Priests initiated into The Secret Doctrine are called Nazuraiia.

The Mandaean doctrine may be summarized as:

In the beginning was a supreme Being, without form, producing spiritual powers and manifesting worlds from itself. The first emanations include creator gods who produced the manifested world. The soul is an exile, its home being in the Supreme Being. The world is the stage on which there is a struggle between “light” and “darkness.” There will come a savior to help the souls of humanity to the world of light. Mandaeans believe that the incarnation of the soul in a physical body is a penance and the object is escape from this condition and in this shows kinship with Buddhism

We have 415 guests and no members online