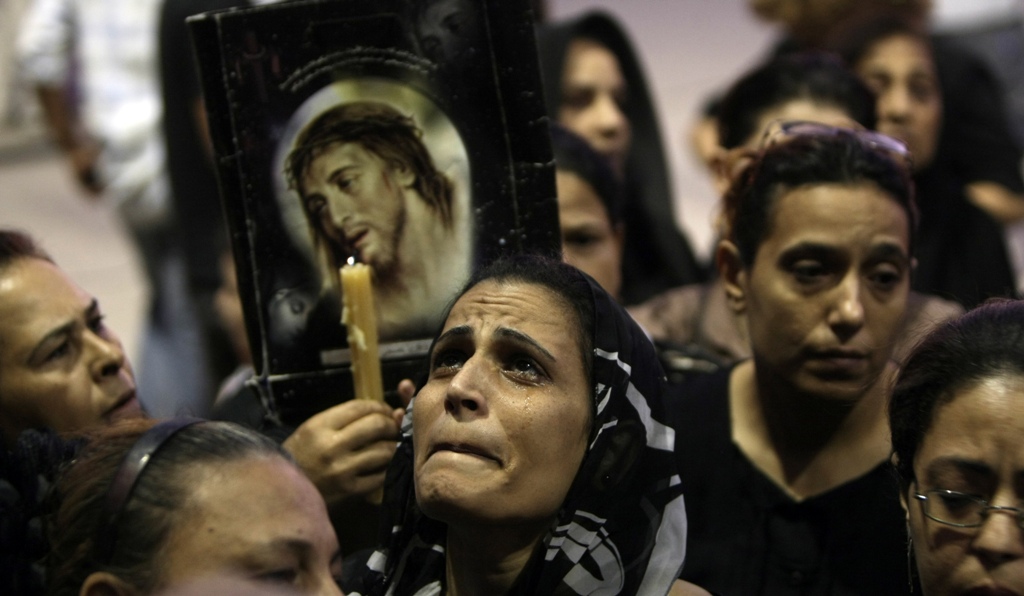 A Jewish sect to whom Jesus belongs. It must be distinguished from the name of the place called Nazareth, but it is probably related to the Nazarite order of the Jews.

In the New Testament, Jesus was frequently referred to as Jesus the Nazarene (or the Nazorian) as in Matt 2:23, and Mark 14:66. The Greek original is Iesous Nazarene. In the New American Bible (with Apocrypha), this is now translated as “Jesus the Nazorian.” This is different from the passages that identify him as someone from Nazareth, such as in Matt 21:11: “This is the prophet Jesus from Nazareth of Galilee.” The original Greek is Iesous ho apo Nazareth or “Jesus the (one) from Nazareth.” In Acts 24:5 the Nazarene sect is identified as one to which Paul belonged: “For we have found this man a pestilent fellow, an agitator among all the Jews throughout the world, and a ringleader of the sect of the Nazarenes (Nazaraion)”

Helena P. Blavatsky wrote that the Nazarenes were Jewish Gnostics who “were the descendants of the Scripture nazars, and whose last prominent leader was John the Baptist” (IU II:132). The Nazars, or Nazarites, were a group of Jews who dedicated themselves to their religion, such as Samson and Samuel. They were also called the Baptists or John’s Christians, and often identified with the Sabians and Ebionites. She wrote, however, that the later Nazarenes recognized only John the Baptist, and did not consider Jesus Christ as the Messiah. (Theos. Glossary, “Nazarenes”). “The true followers of the true Christos were all Nazarenes and Christians, and were the opponents of the later Christians” (SD I:198 fn). The scripture of the Nazarenes was the codex Nazareus.