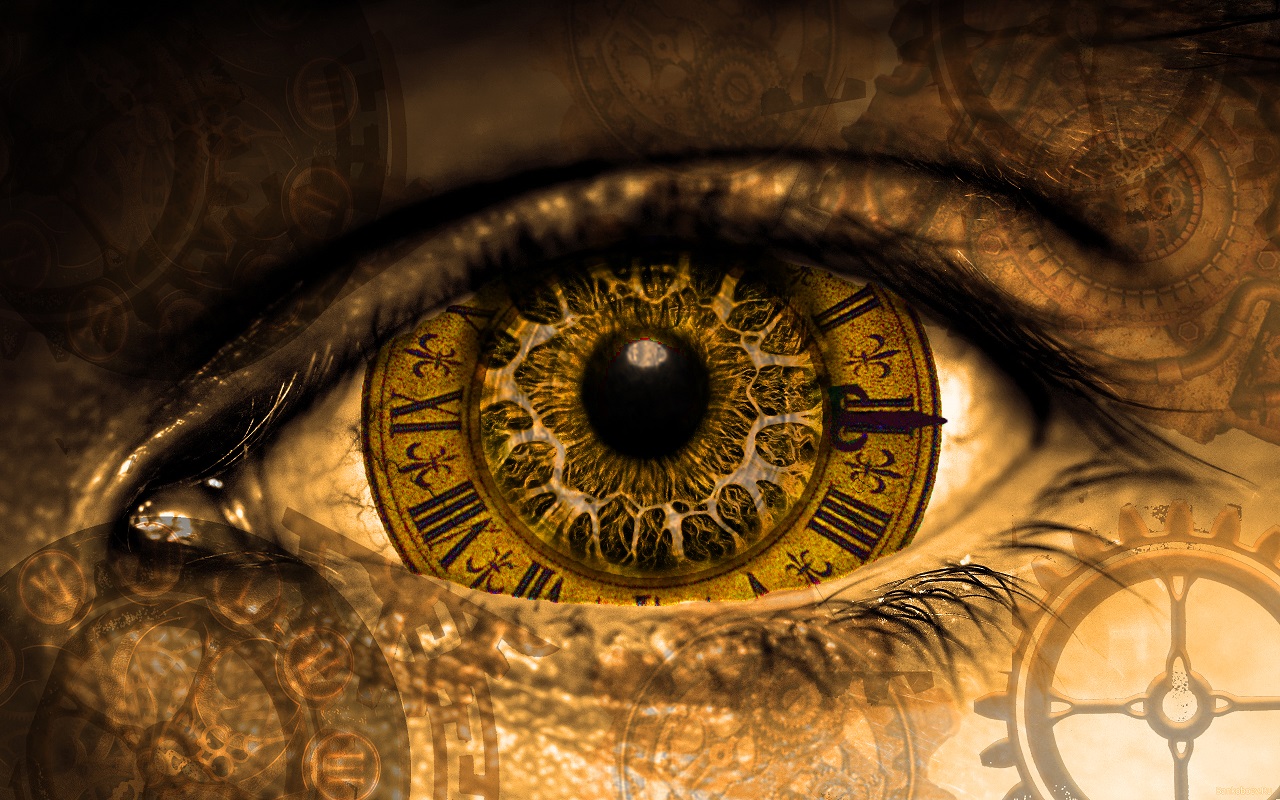 The period during which an action or condition exists or continues. We normally become conscious of time when there is awareness of change or motion. When there is none, we have no idea how much time has elapsed. When considered as an independent entity apart from movement and phenomena, time has baffled philosophers. The philosopher George Berkeley wrote that “whenever I attempt to frame a simple idea of time, abstracted from the succession of ideas in my own mind, . . . I am lost and embrangled in inextricable difficulties. I have no notion of it at all.” Augustine of Hippo similarly states: “What then is time? If no one asks me, I know; if I want to explain it to a question, I do not know.”

There are philosophers who regard time as a natural property of nature, while others view it as a construct of human perception. Isaac Newton regarded time as independent of all movement. In this sense of absolute time, it appears to be the same as John Locke’s concept of “duration” as opposed to time. Immanuel Kant however, viewed time and space as properties of our perceptive faculties, or what he called an a priori form of intuition. The objects themselves are beyond time and space.

Aristotle and other Greek philosophers viewed time as eternal and uncreated. Plato, however, regarded time as created together with the universe. This latter view was shared by Augustine and Aquinas. John Locke, on the other hand, distinguished between time and infinite duration.

Helena P. Blavatsky states in The Secret Doctrine, “Time is only an illusion produced by the succession of our states of consciousness as we travel through eternal duration, and it does not exist where no consciousness exists in which the illusion can be produced . . .” (SD I:37). She continues,

“The present is only a mathematical line which divides that part of eternal duration which we call the future, from that part which we call the past . . . and the sensation we have of the actuality of the division of “time” known as the present, comes from the blurring of that momentary glimpse, or succession of glimpses, of things our senses give us, as those things pass from the region of ideals which we call the future, to the region of memories that we name the past. . . . No one could say that a bar of metal dropped into the sea came into existence as it left the air, and ceased to exist as it entered the water, and that the bar itself consisted only of that cross section thereof which at any given moment coincided with the mathematical plane that separates, and, at the same time, joins, the atmosphere and the ocean.” (Idem.)

Duration is not the same as time. Duration is one of the three great aspects of the Absolute, the other being Motion and Abstract Space. The esoteric philosophy divides boundless duration into unconditionally eternal and universal Time and a conditioned time. In Greek mythology, Kronos (time) is seen as mutilating his father, Uranus. This represents the transformation of Absolute Time (duration) to a limited time.

We have 352 guests and no members online