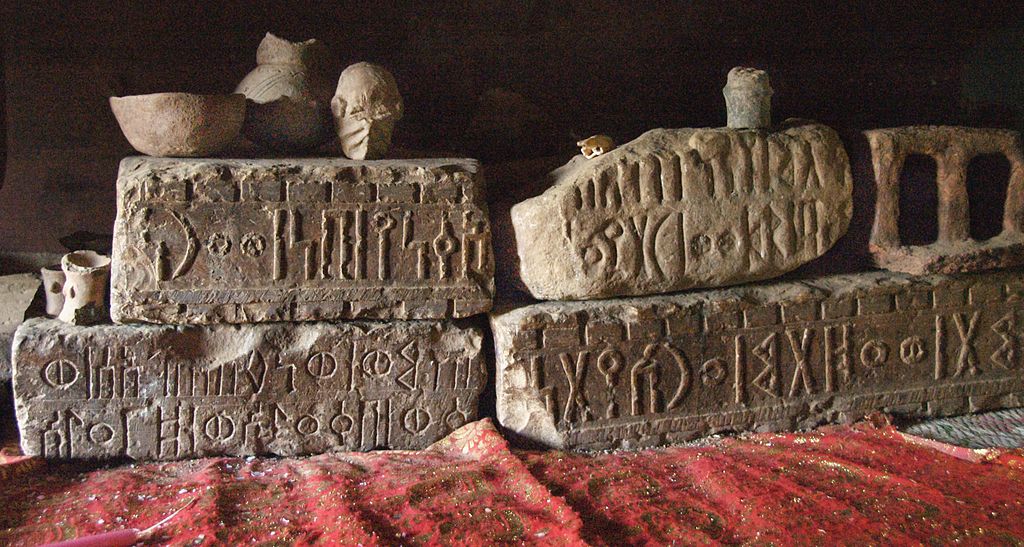 (Sabeans; Sabians). The name of two different groups of people. The first is a people that inhabited southern Arabia and modern Yemen, called Saba in Arabic, hence they are more properly called Sabaeans. The second is a group of Chaldean star worshippers, which is the one of main theosophical interest.

Arabic Sabaeans. The southern Arabian Sabaeans, with its capital in Ma’rib, has a history that dates back to the tenth century BCE. They are mentioned in the Old Testament, and its legendary queen (Queen of Sheba) visited Solomon. They were conquered by the Persians in 579 CE and eventually turned Islamic.

Chaldean Sabians. The Chaldean Sabians live in a part of ancient Babylon, north of the Arabian Peninsula. They were magians and astrolators (worshippers of stars). Their religion, Sabianism, worshipped the Sun, Moon, planets and stars as embodiments of divine beings. (But they must not be confused with pseudo-Sabians of Harran who borrowed the name to protect itself from the threat of extermination by the Caliph el-Ma’mun in 830 CE. Cf. Schaff-Herzog Encyclopaedia of Religious Knowledge 1884, p. 2091; Encyc. Britannica, 1964, v. 19, p. 792).

The Sabians are mentioned in the Qur’an alongside Jews and Christians (2:62). Moses Maimonides (1135-1204) wrote about them disapprovingly in his Guide to the Perplexed. A famous book associated with the Sabians was the Nabathean Agriculture. Of this book, Helena P. Blavatsky wrote that “the doctrines enunciated in it, . . . are . . . if read esoterically, almost all of them identical with the Secret Teachings” (SD II:453).