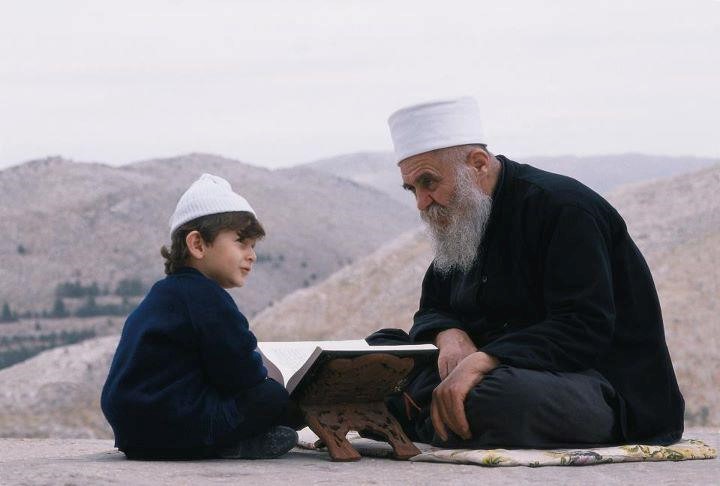 Druze;Anglicized forms of Arabic Durüz). The name of a community of hill people that live in Southern Lebanon, Syria and Israel. The outstanding feature of these people has been their ability to preserve their closed culture and religious beliefs for a thousand years; never big in number (probably about 250,000), they have survived the Crusades and local persecution.

The Druzes permit no intermarriage or conversion to other faiths, nor do they admit any who are not born into the community. Most commentators suggest that the religion was first taught in Cairo, about 1017 CE, by a tribal chief named Hamza ibn ‘Ali ibn Ahmad and a follower named Darazi, from whom the Druzes derived their name. The Druzes believe that al-Hakim, as he was called, did not die, but vanished, and will one day return to begin a new golden age.

The Druze religion is kept secret from all outsiders and detailed descriptions are not available, but it appears that they have close affinity with early Gnosticism and teach reincarnation.

Helena P. Blavatsky is not in agreement with scholars’ accounts of the origin of the Druze religion. In an article, "Lamas and Druses" (CW III:175-89) she maintains that al-Hakim was not the founder of the Druze religion, but that they are the descendants of, and a mixture of, Kurds, Mardi-Arabs, and other tribes. She writes that they are a mixture of mystics of all nations and reaffirms the close and impenetrable wall of secrecy which has always protected the rites and scriptures of these people. Blavatsky considers that the Druzes are the last survivors of the archaic Wisdom-Religion which is practical mysticism of which branches have come into existence, such as Kabalism, Theosophy and Occultism.

In the article quoted, Blavatsky writes that in the mystical system of the Druzes there are five “messengers” or interpreters of the “Word of the Supreme Wisdom” who are equivalent to the five chief BODHISATTVAS each of whom is the bodily temple of the spirit of one of the five Buddhas. She gives the names of these messengers as:

(1)H’amza, or al-Hamma, spiritual wisdom; considered as the Messiah, through whom speaks Incarnate Wisdom.
(2) Ismail or al-Tamimi, universal soul; he prepares the Druzes before their initiation to receive “Wisdom.”
(3) Mohammed, the Word, whose duty is to watch over the behavior and necessities of the brethren – a kind of Bishop.
(4) Salama, or the “Preceding,” called the “Right Wing.”
(5) Mokshatana Boha-eddin, or “The Following,” named the “Left Wing.”

Above these messengers are ten Incarnates of the supreme wisdom, the last of whom is to return at the end of the cycle.

According to Blavatsky, there is no room in the Druze system for a personal deity, unless a portion of the divine impersonal and abstract wisdom incarnates itself in a mortal individual.

Blavatsky does not quote her sources for the fairly detailed information she includes in the above-mentioned article, to which the reader is referred. It is worth mentioning that sufficient is known about Blavatsky’s background to suggest that during her extensive travels she might well have had close contact with members of the Druze community.