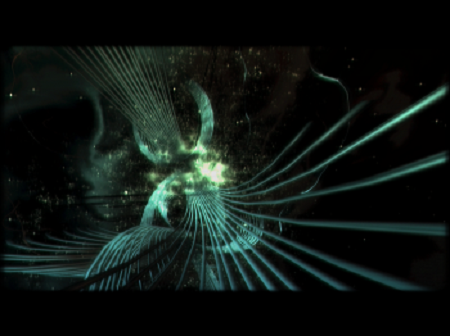 A term found in Theosophical writings equivalent to Primordial Space or Akasa. In Greek mythology it refers to the “Great Deep” or “Abyss” in cosmogony. It is the pre-cosmic substance before the universe came into manifestation, equivalent to the MULAPRAKRTI of the Hindus, the BYTHOS of the Gnostics and the “Waters” of Genesis. The Oxford Dictionary defines chaos as “the formless void of primordial matter.” The word is now encountered in a number of different contexts and with different connotations. There is of course the common usage with the meaning “without order;” then there is the meaning ascribed to it in theosophical writings; finally, it has emerged in the expression “chaos theory” used in physics.

Chaos Theory is a popular expression which has gained general acceptance over the more explicit “Theory of Complex Systems.” This theory has emerged largely due to the availability of powerful computers. Typical of this is the so-called “butterfly effect” first reported by the meteorologist Edward Lorenz who programmed a computer to predict weather conditions arising out of the circulation of the atmosphere. He found that an extremely small variation in the input to his equations resulted in surprisingly large variation in output, thus, the popular press disseminated the idea that the movement of a butterfly’s wing in one hemisphere can change the pattern of the weather in another; this is an unverified extrapolation of Lorenz’s statement and most unlikely.

Helena P. BLAVATSKY views the term “chaos” in the light of its Greek origin and equates it with the Greek word “Chaino,” to gape or yawn. In many theosophical contexts “chaos” is used as a synonym for AKASA, a Sanskrit word meaning, in its simplest sense, “space,” but it is possible that confusion could result from such use. Regardless of the original intent, the popular meaning of the word “chaos” is “complete disorder,” which is not what the Sanskrit word akasa means. Akasa is described by Blavatsky as, “the subtle, supersensuous spiritual essence which pervades all space” (TG, p. 13).