ALAS and after – Thoughts on Theosophy 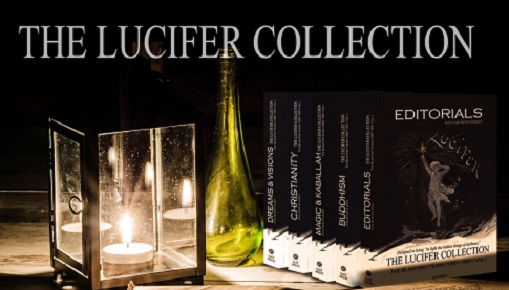 [Note from the editor: In the series “Alas and after” an historical and revealing article in which the (anonymous) author warns for “dead letter dogma”, in case too much importance is given to the written word, symbols or phrases. This short piece domes from Lucifer, 1887, v. 1, n. 2, p. 134. Special thanks to Erica Georgiades]

“The letter killeth, but the spirit giveth life,” this is the keynote of all true reform. Theosophy is the vehicle of the spirit that gives life; consequently, nothing dogmatic can be truly theosophical. It is incorrect, therefore, to describe a mere unearthing of dead letter dogmas as “Theosophic work.”

When a word, phrase, or symbol, having been once used for the purpose of suggesting an idea new to the mind or minds being operated on, is insisted upon irrespective of the said idea, it becomes a dead letter dogma and loses its vitalising power, and serves rather as an obstruction to, than as a vehicle of the spirit; but, alas, this insistence upon the letter is too often carried on under the honoured name of “Theosophy.”

A man cannot acquire an idea new to him unless it grows in his mind.

It would certainly be theosophical work to point out kindly and temperately how certain words, phrases and symbols appear to have been misunderstood or misapplied, how various claims and professions may be excessive or confused as a consequence of ignorance or vanity, or both. But it is quite another thing to condemn a man or a body of men outright, for certain errors in judgment or action, even though they were the result of vanity, greed or hypocrisy; indeed such wholesale condemnation would, on the contrary, be untheosophical.

The one eternal, immutable law of life alone can judge and condemn a man absolutely. “Vengeance is mine, saith the Lord.”

Were I asked how I would dare attempt “to dethrone the gods, overthrow the temple, destroy the law which feeds the priests and props the realm; I should answer as the Buddha is made to answer in the Light of Asia: ‘What thou bidst me keep is form which passes while the free truth stands; get thee to thy darkness.’”

“What good gift hath my brother, but it comes from search and strife (inward) and loving sacrifice.”