The year 2020 caused much hardship, but it was actually not that bad a year. Mother Nature taught us a painful lesson, and it is to be hoped that we earthlings have learned at least something. (have we … ?)The upcoming vaccinations are but a sort of plaster to stop the bleeding, much more is needed in order to prevent yet another pandemic. So, roll up your sleeves, let’s get on with the work, making 2021 a truly great year! PEACE AND LOVE FOLKS. 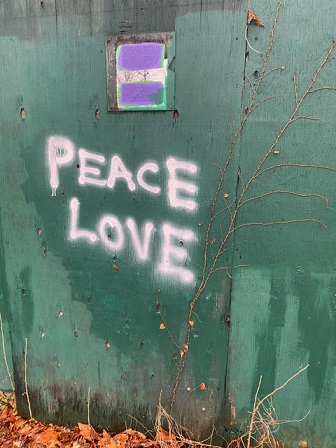 Theosophically speaking, the year 2020 ended with the 145th International Convention with as theme Cycles of Awareness, from December 27 – 30. For many months the Convention Team, consisting of Tim Boyd. Barbara Hebert, Marja Artamaa, Krista Umbjarv, Chally Romero and the Technical Team located in, and operating from Adyar worked tirelessly to make it all happen. Next to those two teams, dozens of other dedicated workers contributed; just think of all the translators who had taken it upon them to convert English into nine (!!) other languages. editors, additional technicians and many others.

The specific role of International Secretary Marja Artamaa, who is originally from Finland but resides in Adyar, needs to be mentioned here because it was of the utmost importance. Her skilled work and project management added to the success of the “145th”. 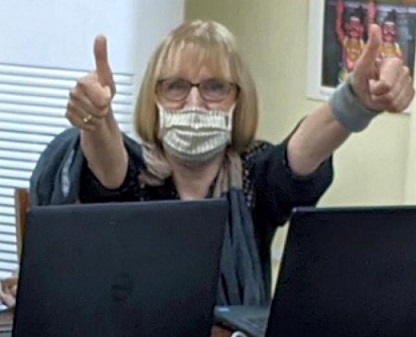 In the history of the TS-Adyar this was the very first time an Online (Zoom) event on this scale took place. Due to the pandemic, meeting one and other on the Internet using Zoom or other platforms, so far, has been a blessing; it’s a true and workable alternative. What is commonly referred to as an International convention, turned literally into a Global event, with more than 2,713 registered participants from 73 countries. For many, who normally are not able to travel to the Headquarters in Adyar, it was a first Convention, quite a memorable experience.

In a future to come more of these Global Internet encounters could take place, many opportunities and challenges lie ahead, our world is getting  smaller by the day and through those gatherings we can experience s this ultimate sense of togetherness. On the other hand, this magnificent tradition of meeting and celebrating Theosophy at our headquarters in Adyar, once per year, will certainly have to be kept installed. Nowadays, with all the modern technology, it will be possible to have both types of coming together happening simultaneously: a meeting in real time and one on an Internet platform.

Let’s see where the story takes us …

To see all the RECORDED SESSIONS of the Convention go to the YouTube channel of the TS-Adyar, click HERE

The photos and text underneath were published earlier.

International Conventions - When did this annual tradition start off?

The Theosophical Society was founded in 1875 and co-founder Henri Steel Olcott gave his inaugural address on November 17 of that year in New York. This date is considered to be the official Foundation Day of the Society.  In 1878 H. P. Blavatsky and Colonel Olcott left New York for Bombay via England, and after their arrival in India great activity took place. They established the Headquarters of the Society in Bombay and their house was crowded with visitors. The local press gave them much notice, and the Colonel lectured in Bombay and elsewhere to overflowing audiences.

n 1879 Madame Blavatsky (HPB) and Colonel Olcott (HSO) went on a tour in the North of India and were warmly welcomed everywhere. In Allahabad they stayed with Mr. and Mrs. Sinnett, both of whom joined the Society.  Mr. Sinnett was editor of The Pioneer, then India's foremost paper, and he had willingly offered to publish any interesting facts about their work.  Finding their correspondence becoming too heavy, they determined to found The Theosophist, the first issue appearing on 1 October 1879.  In November, a meeting was held to celebrate the Society's Fourth Anniversary, at which three hundred guests were present. During the year H.P. Blavatsky began to outline a book which was advertised as 'The Secret Doctrine, a new version of Isis Unveiled'.

In 1882 both HPB and HSO undertook further tours in India. Col. Olcott visited Ceylon and, in curing a paralytic person, discovered his remarkable healing powers. For a few years he cured many others with extraordinary success. Madame Blavatsky went on a visit to Simla and from there journeyed into Sikkim to meet the two Masters who were the inner Founders of the Society. The seventh Anniversary of the Society was held in Bombay with thirty-nine Branches participating. Olcott and Blavatsky then left to establish themselves in a permanent International Headquarters, thus creating the first spiritual centre of the Society at Adyar, Madras, now Chennai.

In 1883, on the 8th anniversary of the TS, the first International Convention took place in Adyar from December 27-30. Many from India and the world over participated. Since that year, these annual Conventions are held.

Besides Adyar, and on several occasions, also other locations were chosen such as Benares, Lucknow, Bombay, Calcutta and Varanasi. 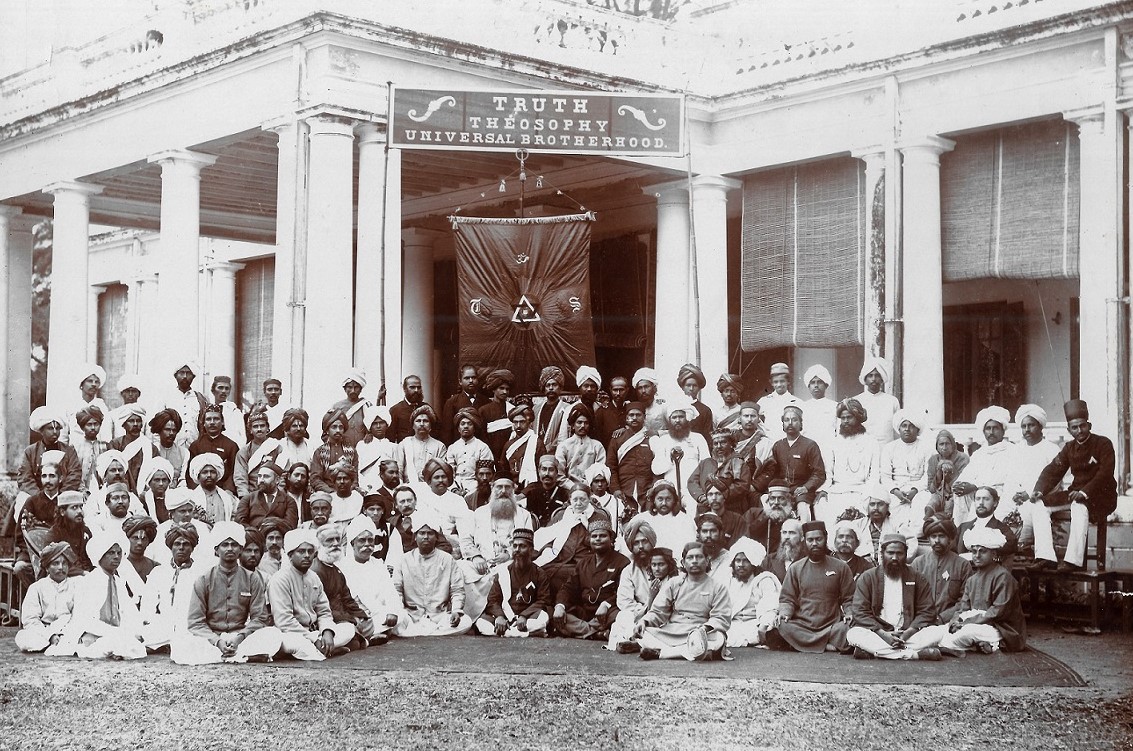 The first International Convention held in Adyar in 1883 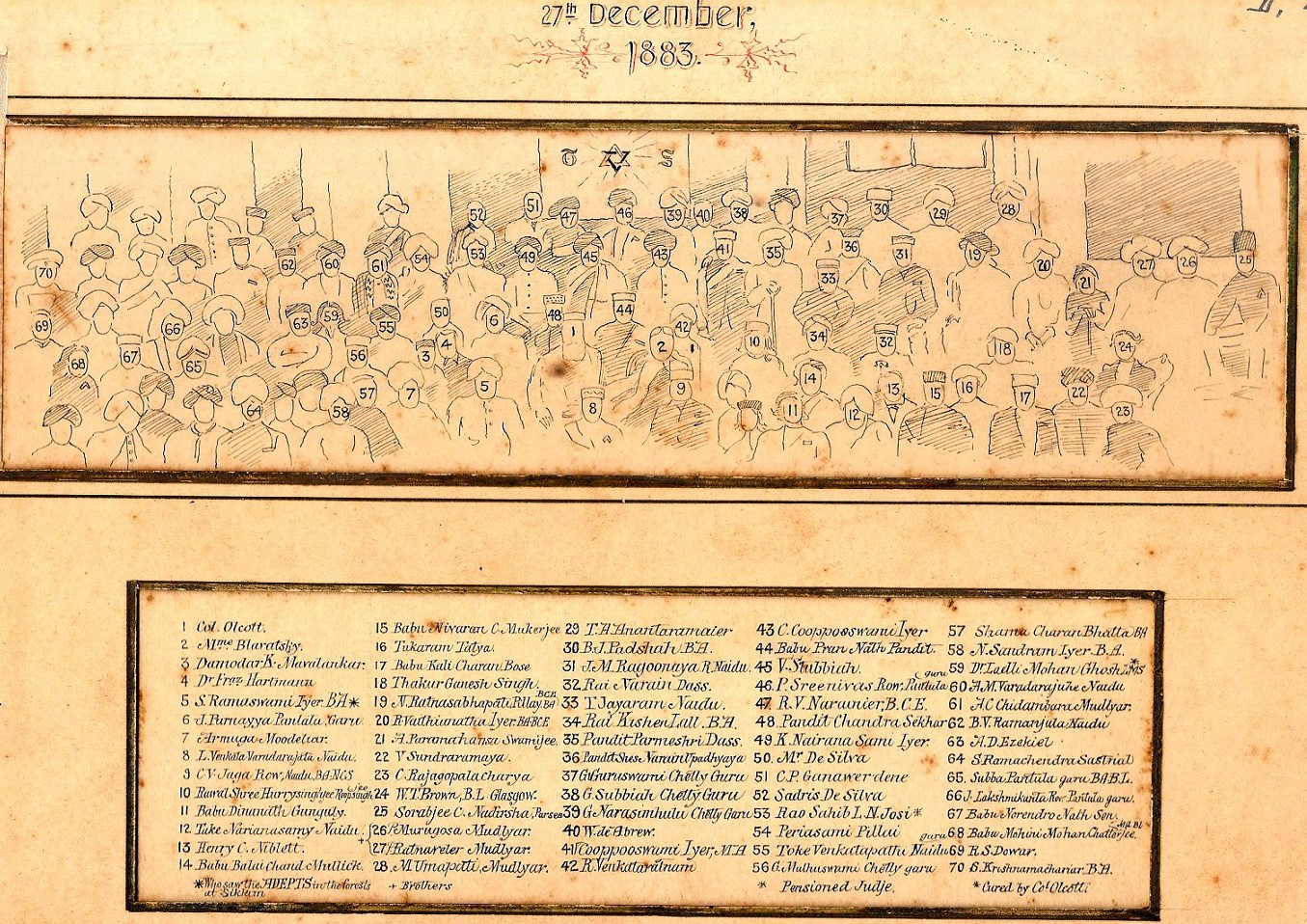 The names of 70 participants of the 1883 event in Adyar. Note the * behind some names. Those were people who Colonel Olcott “cured” 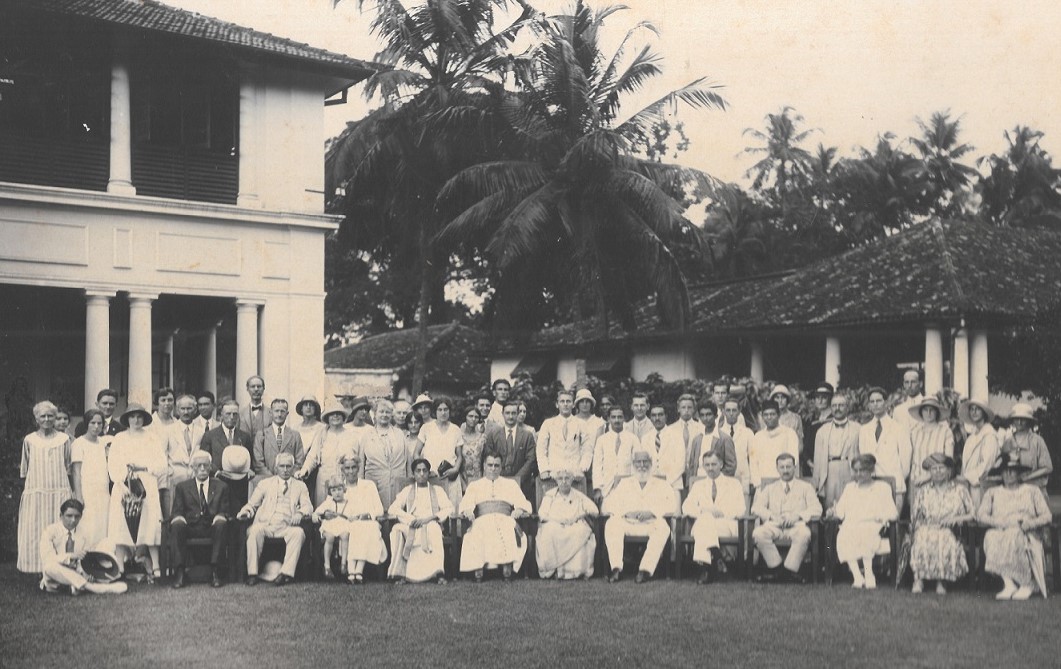 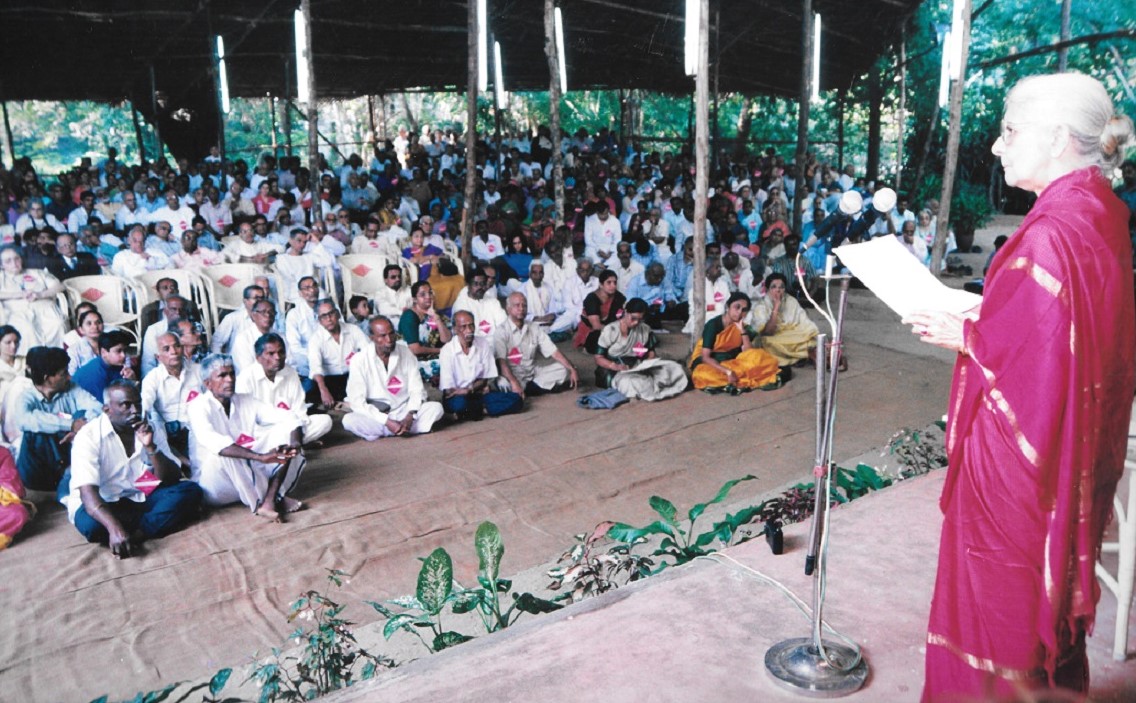 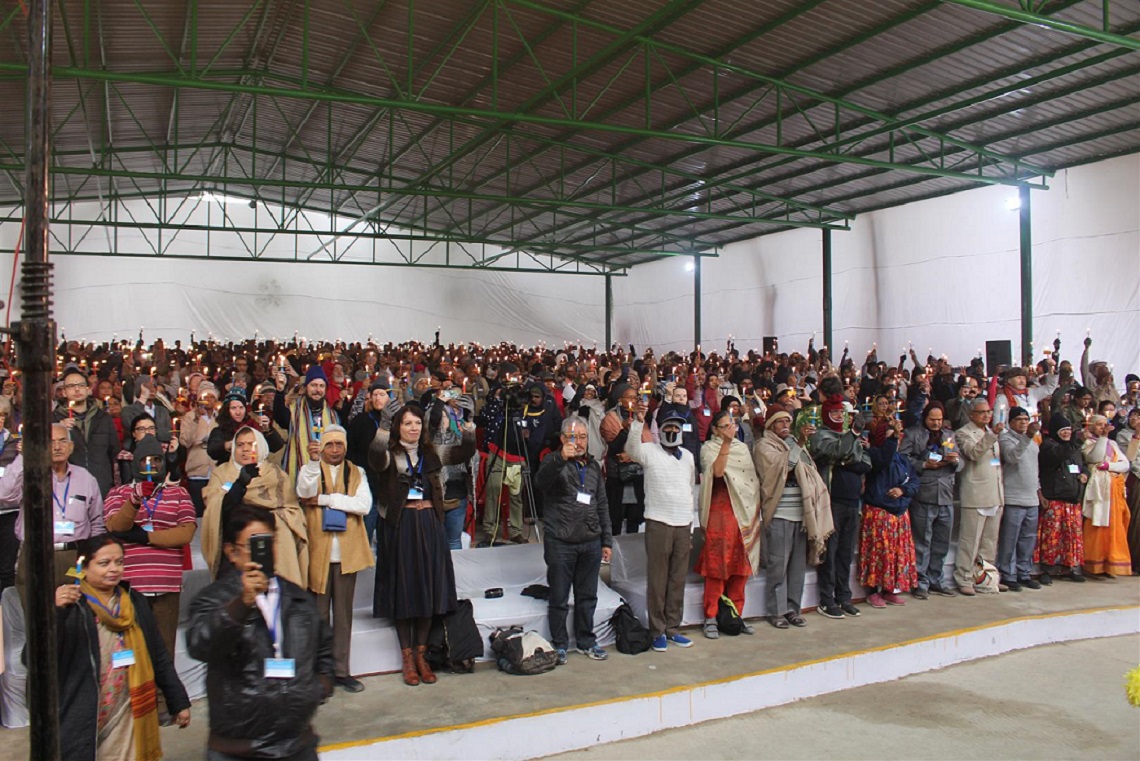 Opening of 144th International Convention in Varanasi on December 31, 2019

Special thanks to Jaishree Kannan, Officer in Charge of the Surendra Narayan Archives (Adyar Archives)