THIS INTERVIEW WAS PREVIOULSY PUBLISHED: DECEMBER 2017 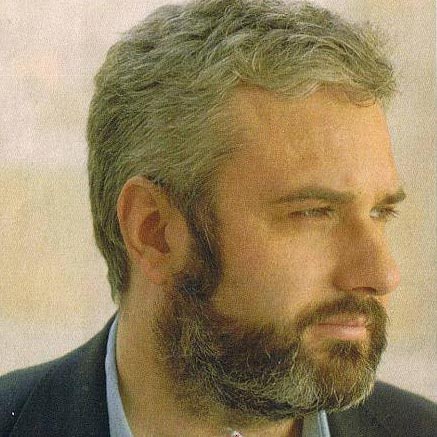 My name is José Manuel Anacleto, I am from Lisbon Portugal, although I rather consider myself a citizen of the world. I began to study Theosophy in 1979 and I did it with a group of friends, so I didn’t feel the call to join a Theosophical organisation, even at the time when we visited the Theosophical Society in Portugal (Adyar). Later (in 1988) I was one of the founders of an institution, the Centro Lusitano de Unificação Cultural-CLUC (Lusitanian Centre of Cultural Unification), (which is still active today, and is managed by myself), and although it is not strictly a Theosophical organisation, Theosophy is its key reference. At the CLUC, we publish several books and the Biosofia magazine ( www.biosofia.net ). I give conferences and courses and organise other activities (e.g. meditation practices) which are mostly Theosophical or generally connected to Esoteric Philosophy. In 2001, I became a member of the Portuguese Section of the Adyar Theosophical Society, basically to give my contribution. There, I was active for about 2 or 3 years, but stopped for several reasons. A little later (in 2006) I joined the United Lodge of Theosophists (ULT).