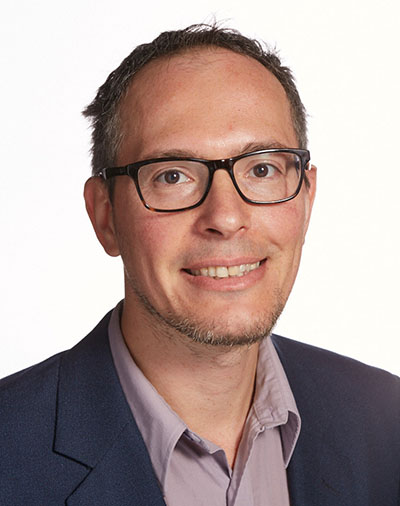 I started attending meetings at Calgary’s Lotus Lodge (it disbanded ~6 years ago) back in 2000, when I was 23, the local group which Lorraine was running. I loved the idea of group study and joined the TS very quickly.

Yes, I attend the Lux Study group in Calgary, Canada. I (with Reid’s help) run the group, which we started in 2016, after many years of attending the other Calgary group, Veritas, run by Lorraine, whom I miss very much.

Not sure how it came to be this way, but at Lux Study Centre, at 40, I’m the oldest member; at least, so far.

In 2000 I was living with my parents; one cold, winter evening I picked up a magazine of my parents’ stash of magazines in the living room. I had no idea what it was, but at the time, I had never read anything like it, and I realized I had stumbled onto something on a higher level. I looked at the contact info, and contacted them. Turns out it was The Quest magazine.

As I mentioned above, I started attending meetings at the Calgary TS Lodge back in 2000, way back, when I was 23, which Lorraine was running. I loved the idea of group study and joined the TS very quickly.

That year I also started studying the 4th Way, Astara and AMORC, which I left due to time constraints, but picked up again in 2015.

Theosophy refers to that eternal wisdom that we all search for, and as the word eternal implies, was true 5,000 years ago and will be true 5,000 years from now. This reminds me of the story of Osiris, and trying to put him together after he’s been dismembered. So just like in the New Testament there’s a parable about the pieces of silver, and how one would not rest until one finds all those lost pieces. (Don’t know the exact wording). In these cases, Theosophy refers both to Osiris and the silver.

I truly enjoyed reading At The Feet of The Master and The Voice of The Silence. We studied both at the Calgary group with Lorraine and both would be very enlightening to anyone, who’s, at least, semi-awake.

By now I’ve read At The Feet of The Master a few times, and both are books that I am sure I’ll reread in the future and derive more meanings from them.

I hope it can survive these years that are lean in membership and eventually thrive.

We should not let the light get extinguished