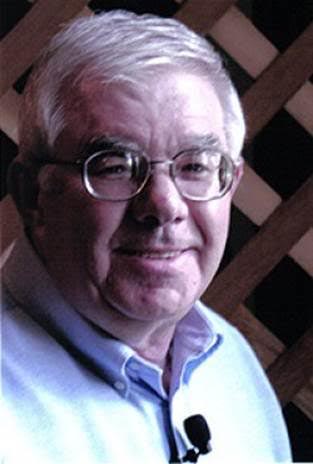 My name is Ralph Hannon. I was familiar with Theosophy back in the 1960s, but became a card carrying member in 1976. Shortly after that, I became a life member.

My activity began when Dora Kunz became the president of the TS in America. I was very active through her presidency (1975-1987) and for a number of years afterwards.  Dora and I were co-editor of The Theosophical Research Journal, and I served on the executive board of the Theosophical Education and Research Foundation. I was a frequent lecturer at the national center (Olcott), gave seminars/workshops at Orcus Island, The  Krotona Institute (Ojai, CA), plus other talks for various sections.

The first book I read about Theosophy was The Masters and the Path by C. W. Leadbeater back in the 1950s.

I’ve given various answers to this question over the years, but now I just consider the Three Objects of the Society as defining Theosophy.

This has changed over the years, but the one book that I have read and re-read a number of times is I. K. Taimni’s Self-Culture which has been retitled A Way to Self-Discovery.  This is the book that helped me understand Theosophy for the first time.

I would say remaining consistent in striving for brotherhood in a world that seems very fickle at times.

I would like to see a world-wide movement toward our Three Objects with the TS leading the way.

We have 828 guests and no members online