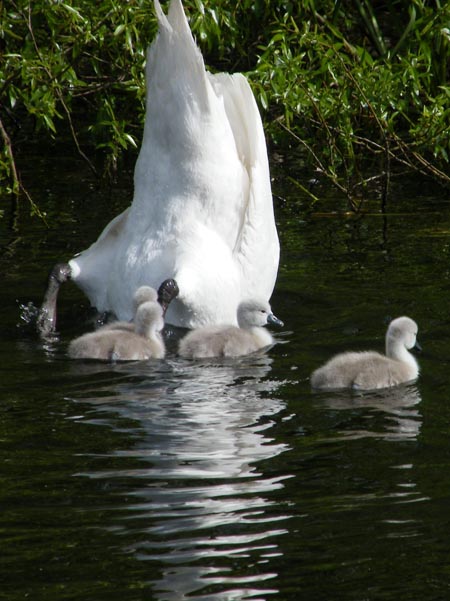 From the bottom up

It is understandable that members would like to know more about what the future holds in store for the TS Adyar and what qualifications are needed for leading the largest of the Theosophical organizations.

Harsh criticisms related to the so-called silence come primarily from those who consider the many who have dedicated their entire lives to the Work to be a bunch of dummies, spending their time plotting, conspiring, lying, manipulating, and disenfranchising while digging themselves into trenches waiting for events to unfold and disrespecting the membership. Most of those critiques come from biased sources, from individuals who have already made it clear that they either do not support one of the two candidates, or have no trust whatsoever in the organization’s officers, or find that the TS Adyar has painfully outlived itself.

One could argue that being silent is not the most elegant stance during an election and that transparency ought to be the key word for all time to come. On the other hand, however, proper transitions take long to materialize; abrupt changes never work out; therefore patience needs to be exercised. Both candidates clearly need much time to think, considering what women and men will be the best members on the team of co-workers, rearranging their private lives to participate in future international activities. For a long time there was no transparency at all, decision taking was fully concentrated on the international president. This now will have to change, and it will, but it’ll take time.

Instead of bombarding the candidates with questions or criticisms because of their relative silence, members and those who believe that their society is a worthy organization could ask themselves how they, themselves, can contribute and how they can help spreading the teachings presented to us by H.P.B. and the Masters. So the question arises: “What have you done for Theosophy today?”

This is my view: The period preceding the 2014 election most probably won’t receive an award in a beauty contest. However, this is the best that can be done considering the circumstances. If transparency is to work and if indeed openness and clarity about future plans are to be conveyed, one needs a clean environment and trustworthy channels to articulate them. With all respect, I sincerely believe that the channels screaming the loudest for transparency aren’t the ones that can be considered to be most transparent and helpful.

It is of the utmost importance that members of the TS Adyar come to comprehend that all matters need to be realized from the bottom up and not from the top down. Each one of us is a “center” and each one of us is able to contribute, by living our lives according to what we have learned, thereby setting a good example.

In that simple way lies the successful future of the TS Adyar.

We have 308 guests and no members online