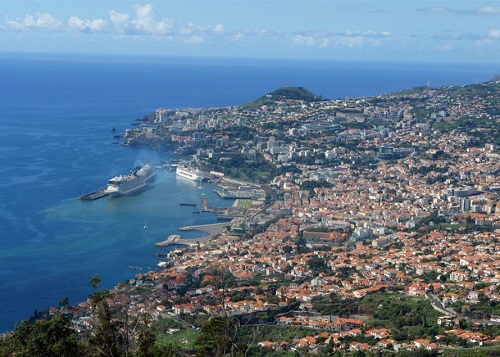 Madeira, The Pearl of the Atlantic

On White Lotus Day, May 8th, a lecture on Theosophy was given by Paulo Baptista on the island of Madeira, which is part of Portugal.

Since the last talk about Theosophy on the Pearl of the Atlantic, 17 years(!!) had elapsed. This was the last of a series of talks on religion that took place in the Senior University of the civil parish of Santa Maria Maior, in Funchal, the capital of Madeira. Christianity, Judaism, Buddhism, Hinduism, and the Bahá’i faith were topics of the other lectures. 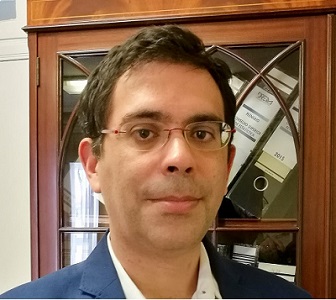 Paulo Baptista, who lives on Madeira

Around 25 people attended the lecture on Theosophy which lasted about one and-a-half hour, ending with a Q & A session. “What is Theosophy?”, “the life of HPB”, “the 3 propositions of The Secret Doctrine”, “Karma and Reincarnation”. were some of the subjects Paulo Baptista covered during his presentation.

According to the organizer of these lectures, Theosophist Manuel Pegado, in the future events like these can be repeated, fostering the study of comparative religion and popularizing Theosophy.

We have 499 guests and no members online