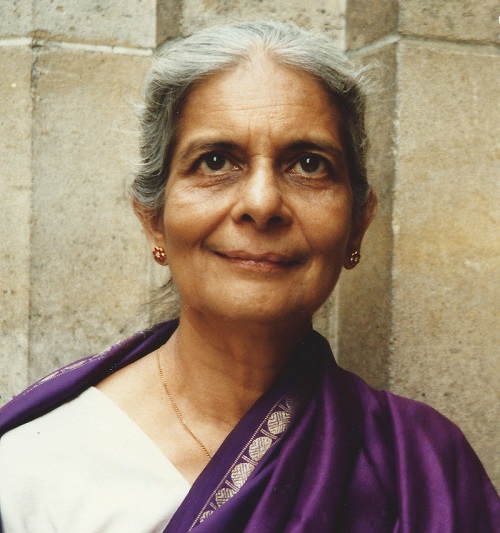 The Bodhisattvas take a vow of compassion to save others from pain and suffering. In The Voice of the Silence, which advocates the Bodhisattva tradition, the disciple is told:

“Shalt thou abstain from action? Not so shall gain thy soul her freedom. To reach Nirvana one must reach Self-Knowledge, and Self-Knowledge is of loving deeds the child.”

It should go without saying that the basic work of the Theosophical Society is to help humanity to discover the cause of suffering, which is within the mind, and then learn to become free of that suffering by cleansing the mind. For the mind to cease being the source of problems, it must dissolve the centre that is self which it has created. That self, as Krishnamurti pointed out, can be observed best in relationships and in action. He who abstains from action, as The Voice of the Silence clearly indicates, cannot gain freedom, because he has no means of learning about the intricate and subtle ways in which the self operates and is sustained.

For Theosophists who have understood, at least theoretically, that unity is the nature of existence, daily life must be a process of watching how the self intervenes in relations and creates confusion and conflict. As the faculty of self-awareness develops, action becomes purer and more truly helpful because the barrier between the self and the ‘other’ is breaking down.

Indifference to the suffering of others is a negative form of self-centeredness and proof of the absence of self-awareness. Loving action, on the contrary, shows that there is growth in understanding, and a weakening of the selfhood that separates. Loving service increases the power of the mind to know.

The Theosophical Order of Service was founded in 1908 by Annie Besant so that the sum of pain in the world may be reduced to some extent at least, and at the same time help its workers to learn, through their service and the attention they pay to the quality of their work, to purify the mind. The Order of Service has therefore a double purpose. From this point of view, it is not merely the doing of the work which is important, but the manner in which the work is done and the purity of purpose behind it. The motto that Annie Besant chose for the order is: ‘A union of those who love in the service of all that suffers.’

There are many deeds of charity which, viewed from outside, appear to be generous and good, but, in fact, are very different. Money given to a beggar so that one may be relieved of a nuisance, hardly amounts to an act of philanthropy. The Buddha taught therefore that one pot of food given with love is more valuable than one hundred pots given without love.

Unfortunately not enough members of the Theosophical Society realize that the Order of Service is a wonderful means to the realization of unity. Its work has the potency to ennoble the worker while relieving the distressed. When the Order was founded many groups (then called leagues) came into existence throughout the world. In the course of these many years an enormous amount of work has been done by the Order, but there are also many areas where no awareness of the importance of such work exists. In a few places there has been even positive discouragement, because of a misconception that nothing should distract people from the main work of the TS. But as Light on the Path says, the way to Wisdom is not to be sought by one road only. The main work of the TS is and should always be to effect the inner transformation of which mention was made earlier. But the work of giving immediate help to those who need it cannot be neglected. As The Voice of the Silence urges:

“Let thy soul lend its ear to every cry of pain like as the lotus bares its heart to drink the morning sun. Let not the fierce sun dry one tear of pain before thyself hast wiped it from the sufferer’s eye. But let each burning human tear drop on thy heart and there remain nor ever brush it off, until the pain that caused it is removed.”

There are numerous ways in which all of us can help to lessen physical pain and deprivation in the world. TOS groups are carrying on a wide range of activities, such as having healing services, providing free medicine and medical care, supporting orphaned children, carrying out animal welfare work, promoting peace circles, helping prisoners, and donating to worthwhile causes. Everyone, without exception, can contribute something – time, energy, funds, or at least good will … .