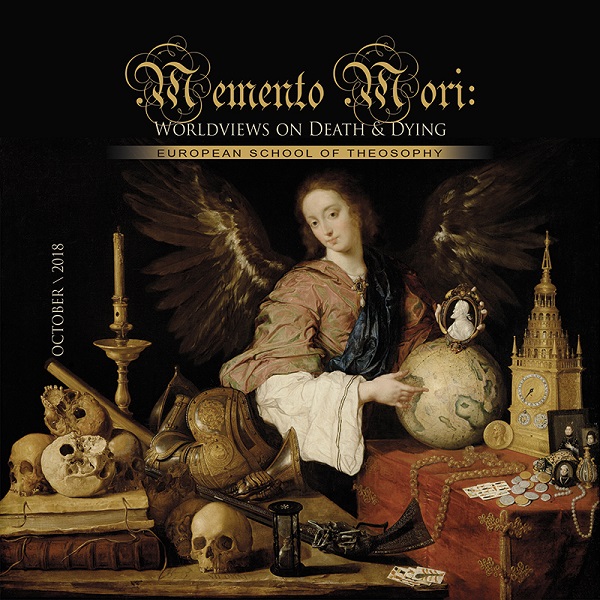 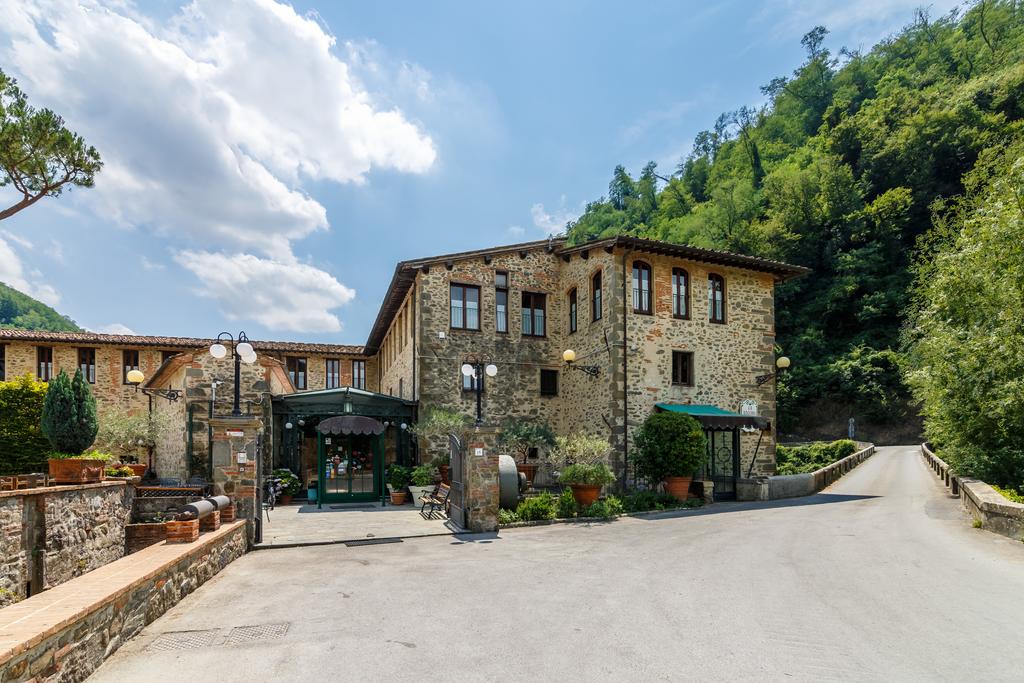 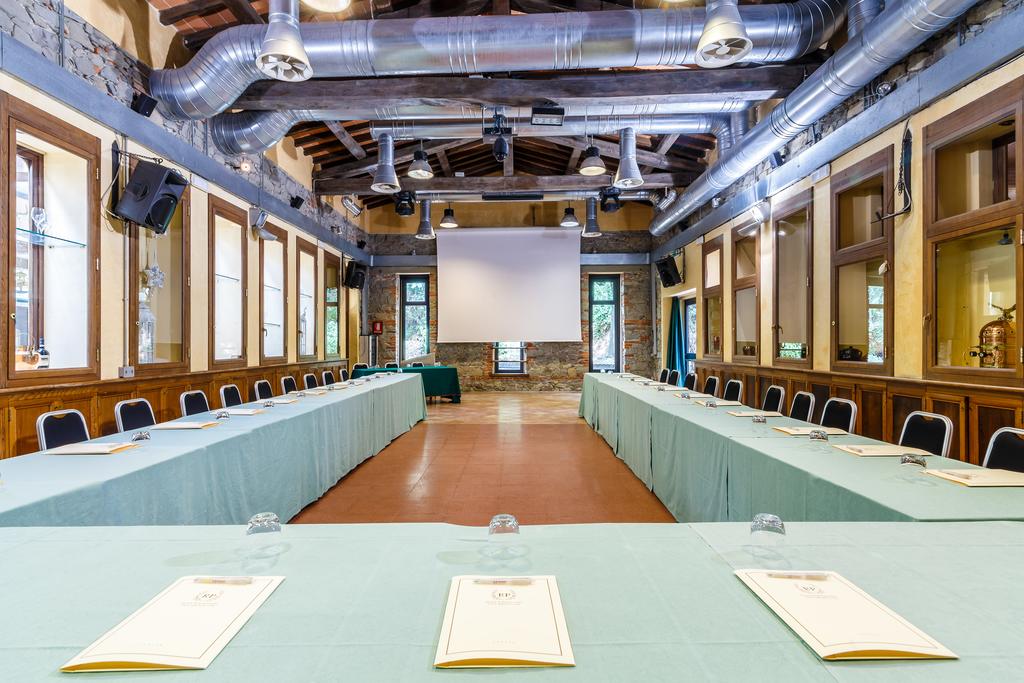 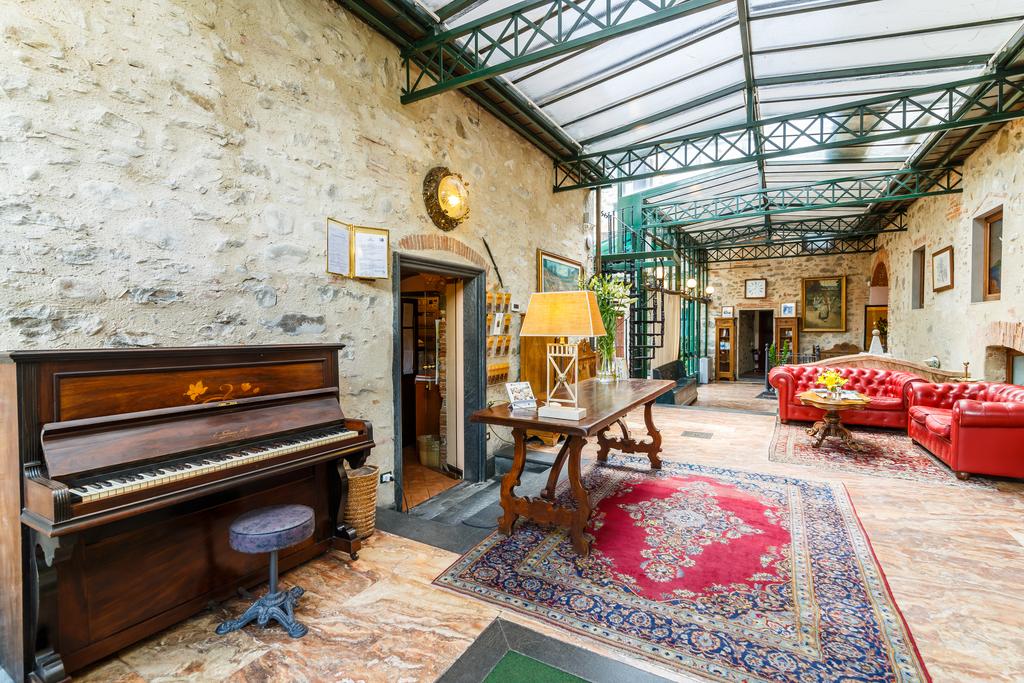 MAKE YOUR DAY: DOWNLOAD THE REGISTRATION FORM BY CLICKING
HERE