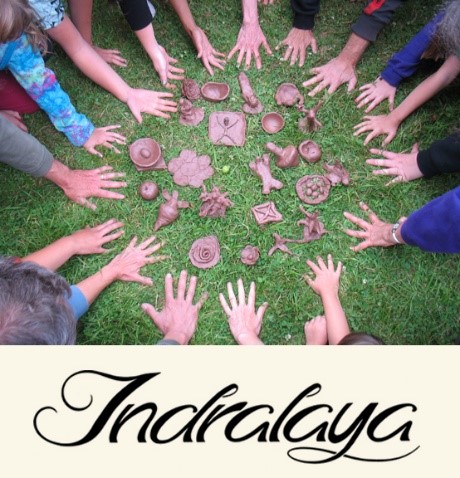 2017 marks the 90th anniversary of Indralaya, a Theosophical retreat center located north of Seattle, WA, USA, that was founded in 1927 by members of the Theosophical Society in America. Indralaya was founded with the intention of being “an ongoing experiment in theosophical living” and over the last 90 years, this ongoing experiment has successfully navigated numerous shifts and dynamics while remaining true to its mission. Throughout, Indralaya has served as a sanctuary where people can gather to commune with nature and consider the meaning and purpose of live from a Theosophical perspective. 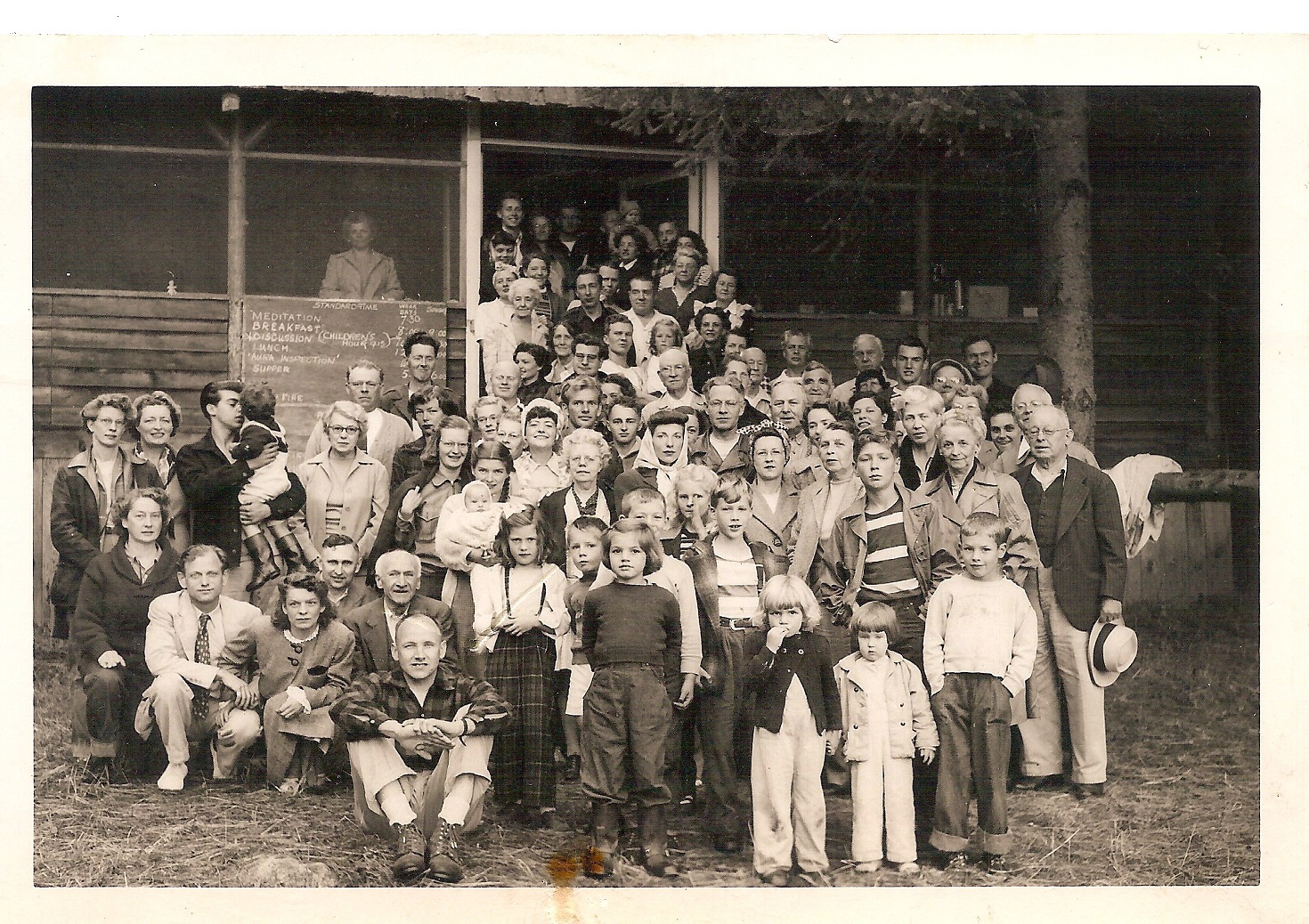 This unique and historical photo was probably taken in the late 1940's, possibly 1949, in front of the old kitchen-dining hall. This building doesn't exist anymore. There was a time when a photo was taken of everyone at camp. In the album it says “And by 1949 we looked like this.” Joy Mills is there on the fifth row, far left. John Abbenhouse is sitting on the ground. George Linton is also there, plus many others.

Today, as its 90th year begins, Indralaya is a vital center that hosts numerous programs and activities from late April until mid-October, with over 1,000 visitors a year. There are 28 cabins, accommodating up to 100 people, a communal dining hall where vegetarian cuisine is served, a metaphysical library, two bathhouses, a shop and various other buildings.

Indralaya was named by Fritz Kunz, a prominent American Theosophist of the mid-20th century. The name is often defined as ‘a home for the spiritual forces in nature’. Protection of the inner realms of nature was one of the responsibilities of the great Vedic god Indra, and ‘laya’ is a Sanskrit term meaning home or abode of. 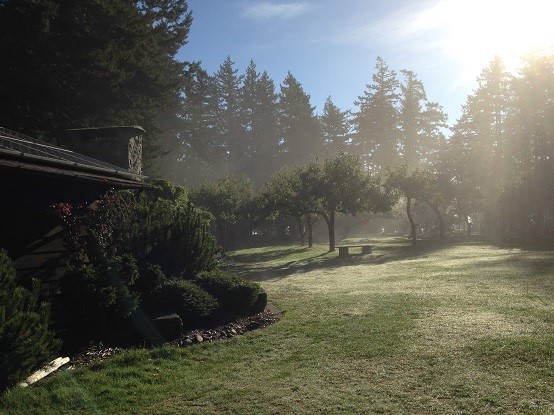 Indralaya is located along East Sound on Orcas Island in the San Juan Islands of Washington State near the Canadian border. The 78 acre (31.6 hectares) property has ¾ mile (1.2 KM) of shoreline with three accessible beaches. Two-thirds of the property is forested land with magnificent stands of Douglas Fir, Western Red Cedar and Arbutus trees. There is abundant wildlife, with deer, rabbits, racoon, mink, otter and other creatures. The bird population includes juncos, heron, loon, hawks, owls and eagle. 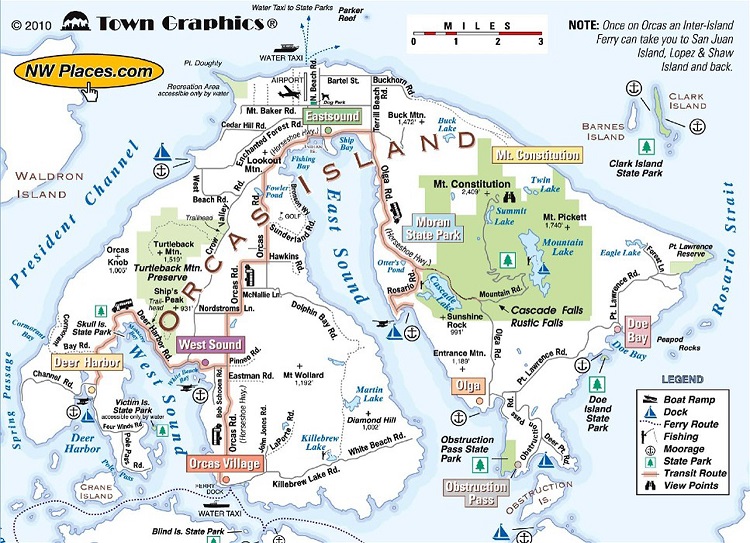 Since its beginnings members of The Theosophical Society from all over the world have visited Indralaya. In recent years, there have been visitors from Australia, Great Britain, France, the Czech Republic, Germany, Singapore, and India. Because of its proximity to the Canadian border, approximately 20% of program participants are from Canada. Indralaya has been visited by every international president of The Theosophical Society (Adyar) since C. Jinarajadasa. The center has also hosted numerous gatherings of young Theosophists over the years, including several that were led by current international president Tim Boyd. 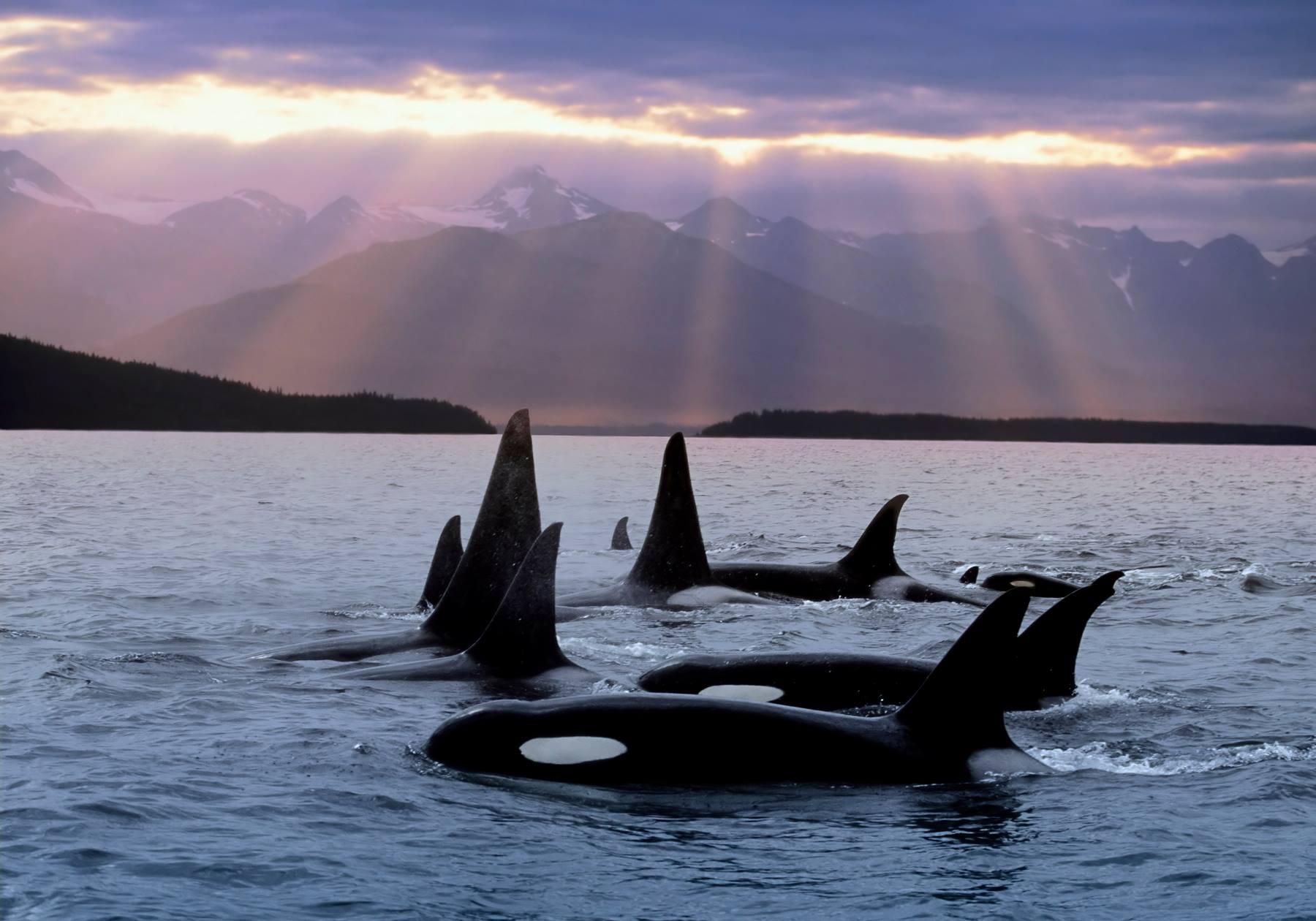 The theme of this 90th anniversary year is “Honoring the Ages”. A full slate of programs will be offered beginning in late April. For more information, please visit the Indralaya website: www.indralaya.org or write to This email address is being protected from spambots. You need JavaScript enabled to view it.