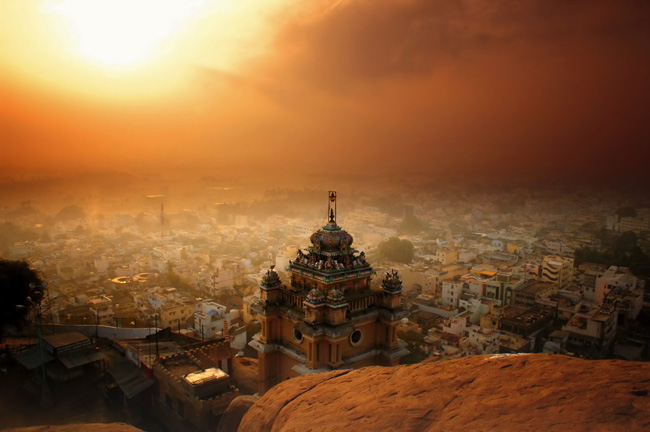 Knowledge comes in visions, first in dreams and then in pictures presented to the inner eye during meditation. Thus have I been taught the whole system of evolution, the laws of being and all else that I know—the mysteries of life and death, the workings of karma. Not a word was spoken to me of all this in the ordinary way, except, perhaps, by way of confirmation of what was thus given me—nothing taught me in writing. And knowledge so obtained is so clear, so convincing, so indelible in the impression it makes upon the mind, that all other sources of information, all other methods of teaching with which we are familiar dwindle into insignificance in comparison with this. One of the reasons why I hesitate to answer offhand some questions put to me is the difficulty of expressing in sufficiently accurate language things given to me in pictures, and comprehended by me by the pure Reason, as Kant would call it.

Theirs is a synthetic method of teaching: the most general outlines are given first, then an insight into the method of working, next the broad principles and notions are brought into view, and lastly begins the revelation of the minuter points.