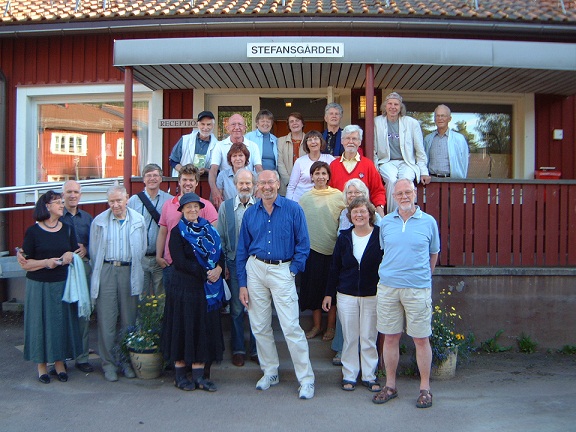 Here in Stockholm we are enthusiastic about a series of workshops initiated by one of our members.

We started in the spring with Discipleship, partly inspired by Annie Besant. Then followed Self-knowledge. In September we have had Integration, Wholeness and Balance, inspired by Taoism and Ken Wilber. We will continue in November with Esoteric Christianity .”Love your neighbor” comparing with other religions, especially Taoism. 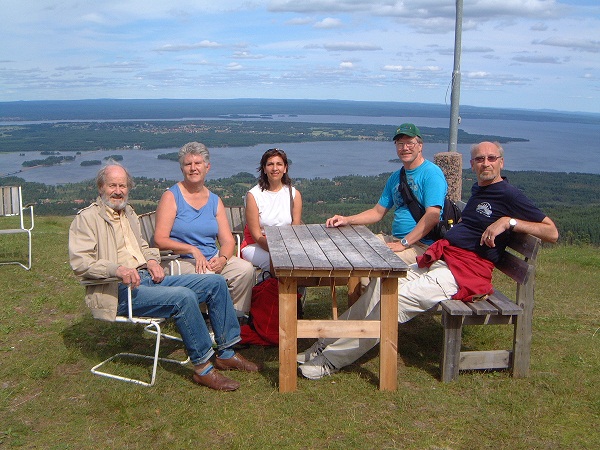 The workshops follow the same pattern. After an introduction each participant is invited to share his/her ideas on the subject without being interrupted by the others. We then continue and progress deeper in the same way with another aspect and short recurrent meditations.

Everybody participates and takes part actively and the sessions are dynamic and inspiring.This procedure gives us a great opportunity of sharing and we have learned so much just listening to each other and meeting on many different levels. We may repeat the same Workshops next year.

Apart from workshops we have summer schools, many study groups, public lectures and weekend gatherings. 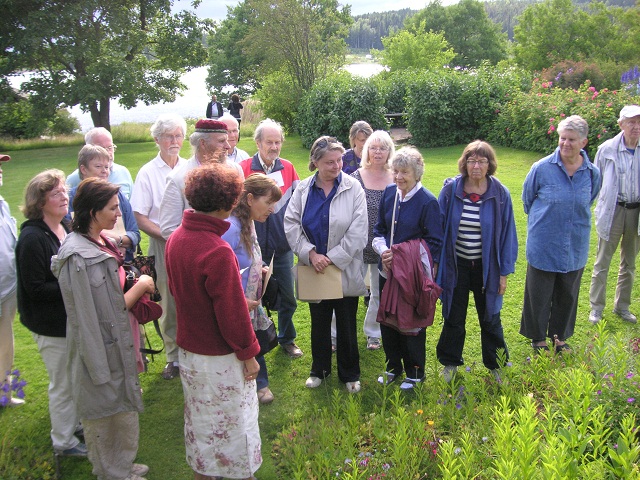 The subject of our spring weekend was, ”How to orientate oneself as a Theosophist in the world of today”.

In October the Autumn gathering was dedicated to”Awareness – Living in the Present”. Guest speaker was Marja Artamaa from Finland. Other lecturers were Pertti Spets and Göran Söderqvist.