From The Voice of the Silence, fragment 1 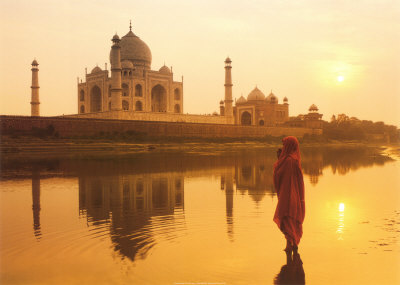 [1]    THESE instructions are for those ignorant of the dangers of the lower IDDHI¹.

[2]    He who would hear the voice of Nada², “the Soundless Sound,” and comprehend it, he has to learn the nature of Dharana³.

[3]    Having become indifferent to objects of perception, the pupil must seek out the rajah of the senses, the Thought-Producer, he who awakes illusion.

For:— [6]    When to himself his form appears unreal, as do on waking all the forms he sees in dreams;

[7]    When he has ceased to hear the many, he may discern the ONE—the inner sound which kills the outer.

[8]    Then only, not till then, shall he forsake the region of Asat, the false, to come unto the realm of Sat, the true.


1. The Pali word Iddhi is the synonym of the Sanskrit Siddhis, or psychic faculties, the abnormal powers in man. There are two kinds of Siddhis. One group which embraces the lower, coarse, psychic and mental energies; the other is one which exacts the highest training of Spiritual powers. Says Krishna in Shrimad Bhagavat:— “He who is engaged in the performance of yoga, who has subdued his senses and who has concentrated his mind in me (Krishna), such yogis all the Siddhis stand ready to serve.”

2. The “Soundless Voice,” or the “Voice of the Silence.” Literally perhaps this would read “Voice in the Spiritual Sound,” as Nada is the equivalent word in Sanskrit, for the Sen-sar term.

3. Dharana is the intense and perfect concentration of the mind upon some one interior object, accompanied by complete abstraction from everything pertaining to the external Universe, or the world of the senses.