The Divine Plan and the T.S. 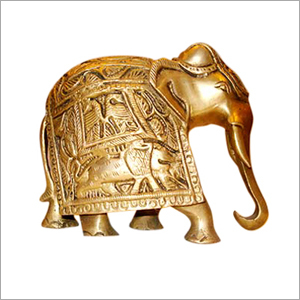 [T]he Theosophical Society is not quite like the other societies scattered throughout the world, in which a group of people combine and work together to attain a definite object. Like other societies it has also a definite work to do in the world, namely the study and dissemination of truths concerning the deeper problems of life. But it has another and a far more important function, and that is to serve as a direct agency in the work of the Elder Brethren for the reclamation and regeneration of the world.

This function of the Theosophical Society is very important and should be thoroughly grasped by every member who wants to take an active part in its work. There may be some in our Society who prefer to think of it as a mere association for the study and dissemination of certain ideas, who do not subscribe to this view of its connection with the Elder Brethren, who may not even believe in the existence of such beings. Such people are entitled to have their particular views and may be very useful members of the Society. But the large majority of its members have a definite conviction based on well-authenticated facts that the Theosophical Society is not a mere academic body but a direct instrument of the Elder Brethren through which they expect to bring about definite changes in the world, with the knowledge and cooperation of its members.

This fact of the vital connection of the Society with those who are the real guides of humanity lends a peculiar dignity to our work, bordering almost on sacredness, and provides the majority of its active members with that inspiration and enthusiasm which are so necessary in a work of this kind. It enables them to stand firm and remain unaffected by the periodical crises which come the Society and sometimes shake it to its very foundations. They feel on such occasions that their loyalty to the Great Ones and the universal principles, of which they are embodiments, transcends any differences that may happen to arise with regard to the methods of work, and therefore whatever happens, they should not desert the great cause which the Society represents.

The broad plan is there, and each member can plan his own work carefully and carry it out to the best of his abilities, knowing that whatever its shortcomings, it will somehow be utilized in the much larger work that the Elder Brethren are doing ceaselessly for the upliftment of mankind.