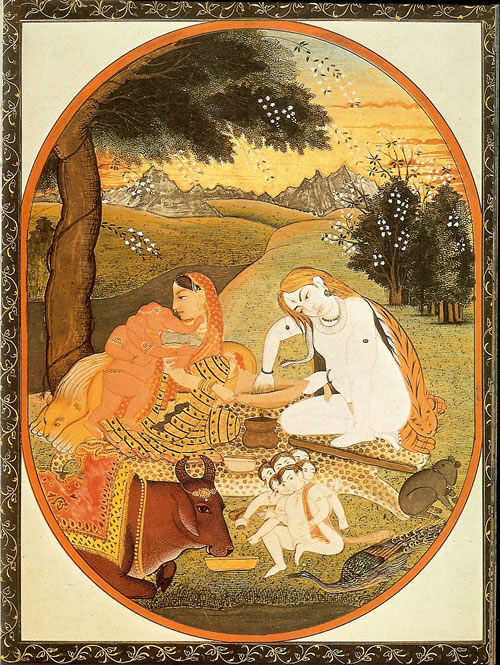 In the presentation of the age-old doctrines of cosmology and the laws of man, we should remember that none of the world teachers had in mind the founding of a great and powerful organization. The teachings they gave were fresh from the source, and everything that springs from this source encourages unselfish development. They did not offer a prescribed set of dogmas, but a living philosophy for the simple man, workable in the daily affairs of the round of life. It was only in the course of hundreds of years that many of the fundamental keys were hidden, if not lost. In spite of this, we can recognize if we are unbiased that the keys to these universal doctrines are there—in the Christian scriptures as well as in all sacred writings. Whereas most of the dogmas taught in the temples and churches are accepted literally by their devotees, we find many individuals seeking beneath the outer forms, seeking for the kernel of the original truth.

That is why it is important to pursue an intelligent study of comparative religions—not simply as an intellectual activity, but primarily to form a bridge of understanding between the peoples of all faiths. Much effort is being expended today in various countries toward economic and political cooperation, and a certain amount toward recognition of spiritual foundations. But we will never bridge the gap unless we recognize that our brother, regardless of the color of his skin or the nation or continent in which he found birth, has as much right to truth as we and that his religion at heart may be just as broad and as universal as our own.

Our interest must start with the individual: to try to help him to help himself. We all need to develop discrimination in recognizing the qualities that are being expressed through the consciousness of another. If we understand the basis of his belief, we can talk to him in his own language. That in itself immediately makes a bridge of understanding between his heart and ours. With understanding comes confidence, and once mutual confidence is established, there will be born a trust. And when trust comes, the solution of our most difficult problems is made easy.

This will not happen overnight. One person may receive genuine inspiration from church services, another may not. But whether we go to church or not, whether we are Christian, Buddhist or Moslem, or whether we have developed our own philosophy of life, the fact remains that truth is to be had. The more we can study the ancient religions and think about them, the more we will expand our consciousness and find the same underlying truths because, as said, all of them came from the one source, and each has its esoteric as well as its exoteric background.

When we speak of the church, or any other organized spiritual effort, we must be careful to distinguish between the institution and its members. Whatever their belief, most individuals are sincere and honest, but sincerity and honesty alone do not make a thing spiritual. One can be a hundred percent devoted and true in his heart, but still not be on the right track. The Inquisition of European history is witness to devotion and honesty prostituted to fanaticism and intrigue.

What then is the common denominator in spiritual issues? Certainly not the outer forms, the creeds or dogmas that have been grafted like barnacles onto world thought. Is it not a belief in some form of God, or Divine Power, that is the mainspring of our universe, and all that in it lives? Whether we worship Christ, Buddha, Allah, Brahma, Vishnu, Siva, Tao, Elohim, or Jehovah, we instinctively recognize Deity as our fount and origin, and hopefully as our ultimate goal.

Now, if we can conceive of the essence of Deity, of the tremendous Divinity that pervades not only this solar system, but all the other solar universes that the astronomers tell us are within our own Milky Way, and within all the millions of Milky Ways, we will begin to see what this concept of God is, how indefinable, how illimitable.

Most certainly God resides within the heart of each one. Not that we are God, but within the very deepest parts of the human soul, which goes far beyond the physical body, there is what may be called a god-spark, a spark of that Divinity which governs the cosmos. The entire purpose of evolution is to unfold that god-spark so that in the natural process of time and experience it will affect and transmute our whole constitution. "He who seeks shall find. Knock and it shall be opened unto you." There is not an individual on the face of the earth who will not find the answer to life's riddle if he honestly wants to. No one can do it for another. Every real step of progress for the race must begin with each one of us, from the point where we stand. We don't have to wait until we have become perfect; because it is never difficult to see where we need to work on ourselves, and where we have a natural opportunity to help others. For when a person turns inward for strength and guidance, the results that follow will be truly beneficial.

Once we recognize that each man's concept of God is different, but that the quality of Deity is the same and that the Divine essence resides in the core of all that lives, then we have laid the foundation upon which to build a bridge of brotherhood over which man can travel from the darkness of past ages to the light of the future.

Link to the book: