Isn’t it a Pity 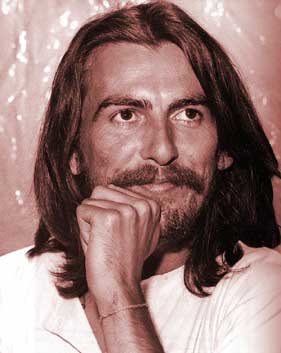 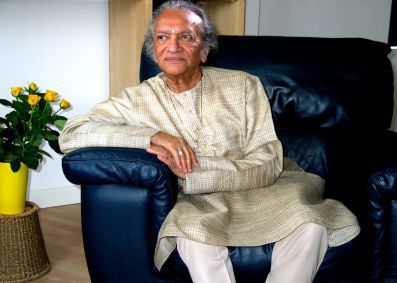 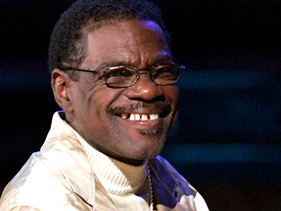 It was in 1970, some 40 years ago now, that Beatle George Harrison recorded his majestic song “Isn’t It a Pity” for the album All Things Must Pass. He was sad and frustrated, since he had been confronted with the rows that his musical companions, John Lennon and Paul McCartney, were engaged in during the last years of their collaboration, and after the Beatles had split up. As a musician, George Harrison was fascinated with India, its religions, its culture, and music. Ravi Shankar, the world-famous sitar virtuoso who turned ninety this year, became his musical master and would put him on a musical path that a pop artist like Harrison could only dream of.

“Isn’t It a Pity” is a majestic song because Harrison, in his very own characteristic musical style, integrates the pain he felt over the nasty fights between McCartney and Lennon with wonderfully dramatic musical scores and, above all, lyrics that stand out through their simplicity and candor. George Harrison was a spectator watching the unfolding drama that he could not understand.

Likewise, over the past three years I’ve felt like a sad spectator myself, watching a Theosophical drama unfold. Looking at the developments in the Adyar Society, it seemed as if there was nothing I could do, nothing to contribute, nothing I could undertake to reassure members, my brothers and sisters, that Theosophy is not about an international President, or an administration, and not even about good folks raising questions about certain procedures followed. So Harrison’s song can speak to all of us about our own pain and confusion. Here are lyrics from the song: 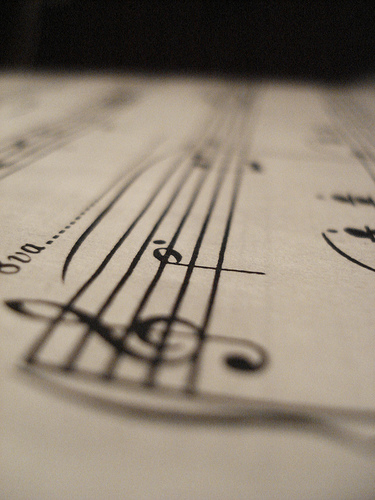 Some things take so long
But how do I explain
When not too many people
Can see we're all the same
And because of all their tears
Their eyes can't hope to see
The beauty that surrounds them
Isn't it a pity . . .

The music of “Isn’t It a Pity,” as the song was performed by Billy Preston (the fifth Beatle) during the Concert for George in 2002, one year after Harrison’s passing, is on the Web at the URL below. George’s son Dhani is on stage, with his all-time friend Eric Clapton. Billy Preston’s Hammond-organ solo, with a phenomenal right hand in the middle of the song, is remarkable and most certainly uplifting. Click here