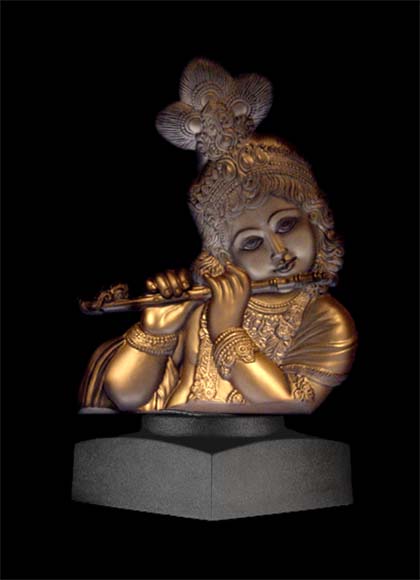 The importance of personal encounters does not mean that we should not organize or hold lectures, seminars, discussions, etc. or write articles to explain and spread Theosophical teachings in a nondogmatic manner. Indeed, such activities are important and should be carried out, as far as possible, in an efficient, even professional, but essentially human way. But what is also supremely important is that our whole attitude in life should be affected, quite naturally, by these teachings. How do we act, as individuals, when we suffer loss, when we are disappointed, bereaved, misunderstood, or abused? People may become interested because they wonder how we manage to survive catastrophes in our lives, to take fortune and misfortune in our stride and sometimes even, as Kipling wrote, ‘treat these two impostors just the same’.

Also within the Society, we may differ in our opinions and attitudes. We may have arguments. But we can simply ‘agree to differ’, and perhaps it is our conception of the brotherhood of humanity that strengthens the bonds between us as members. A colleague of mine once joined us on a trip to another town in Switzerland for meetings. She did not attend the meetings but came with us ‘for the trip’. She remarked afterwards how nice we all were to each other.

If our understanding of the Theosophical philosophy is deep enough (although it may or even should be simple), we shall, as individuals and also as a group, attract others, particularly those not bound by dogma or superstition and those who are seekers. After all, we are also seekers, human beings who have not yet found everything. Indeed, if we feel we have found everything, we may risk becoming dogmatic.

Of course, Theosophy will not become a living force in the world by magic. We are still deep in kali-yuga. But whether we as Theosophists study on our own and thus form our own attitudes or spread such study and such attitudes in our environment, we are simply sowing seeds that somehow, some time, will produce plants and ultimately a harvest to feed the hungry.