The ITC conferences I have attended have been healthy and respectful gatherings transcending those borderlines of tradition that have divided us rather than been catalysts for the Universal Brotherhood that we all in our hearts work towards. It became apparent to me at the Naarden Conference (2014) reflected in what became the “Naarden Declaration” that the glue that binds the various Theosophical societies together is the recognition that HPB was the primary public messenger for the Theosophical impulse, formally begun in 1875, through her books, articles, and oral teachings taken down stenographical.

ITC offers an opportunity not only to discuss and hear Theosophical topics from students one might not usually hear or speak with, but also affords participants an occasion to learn about the various traditions, their exponents and work. And maybe most exciting, ITC provides a forum where Theosophists of all stripes can work and explore the metaphysical as well as practical aspects of our work together. It is in an active working together that unity is manifest. Nowhere was this more apparent than at Naarden.

The ITC experience is beginning to have a positive leavening effect on the formal theosophical movement. What better expression of that “Universal Brotherhood” that was and is the true fulcrum of all theosophical work than for students to benefit from each other’s experience and insights creating further internal bonds and to carry that into the world as we each are able as individuals and organizations.

HPB spoke of the need to awaken the Buddhi-Manas of the race, in other words to provide the tools for each of us to awaken to our true spiritual nature. As Theosophists we can aid this process along by deepening our theosophical understanding and keeping the teachings alive in various ways for others that are attracted to them. In my opinion ITC offers an opportunity to strengthen the movement from within by cultivating the process of mutual work and understanding. 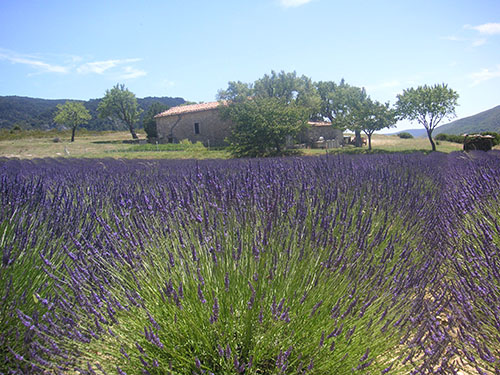