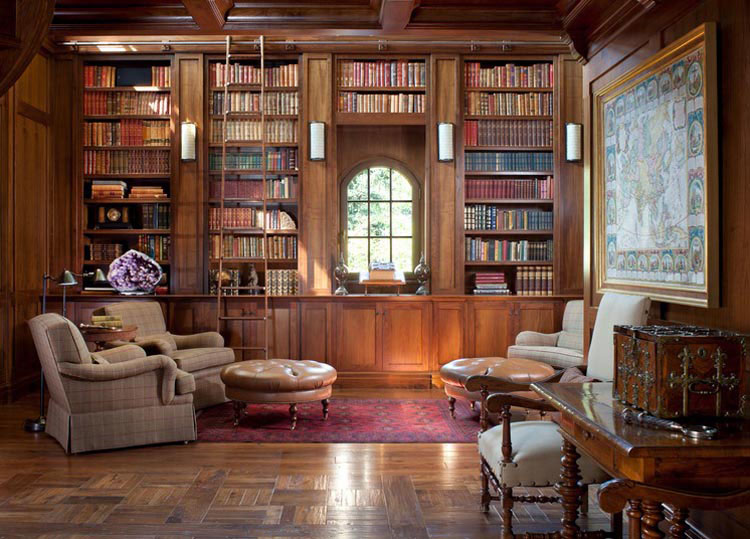 Madame Blavatsky: The Case for Her Defense Against the Hodgson-Coulomb Attack, Paperback $22.95 – The Blavatsky Foundation, Fresno, CA 93650, 2017 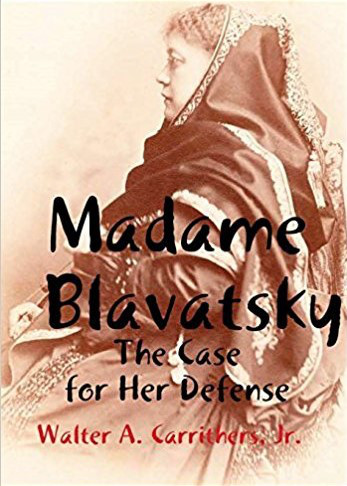 This book is best one you’ll see on this topic because of the excellent editing and abridgment by Daniel H. Caldwell. His talent makes this book ‘sing’.

In Theosophical circles, the story is an old one. It is summarized on that back page of the book under review. Allow me to more or less quote what is given: “In 1884, the leaders of the Society for Psychical Research (London) became interested in the wonders about this mysterious lady referred to as HPB. So they investigated and concluded that her ‘Mahatmas’ were fake. In 1885, the Committee said HBP was “One of the most accomplished, ingenious and interesting impostors in history.”

Walter Carrithers (1924 – 1994), a Theosophical historian studied the controversies surrounding HPB and came to a different conclusion.

One of the books he wrote on this topic (he published 2 books) was titled: Obituary: The ‘Hodgson Report’ on Madame Blavatsky (1963). About 40 years ago, I read this book at the Olcott Library (National Headquarter in USA). I was really NOT impressed because it seemed to be choppy book (pamphlet?) and many details seem to be lacking. It really didn’t matter to me, because I had already accepted the larger thesis behind what we referred to as Theosophy and felt this was a side show; a distraction from what was really important.

Consequently, when this book came for review, I was not particularly enthusiastic about doing a review, since the early Carrithers’ books seemed to be superfluous to the work. However, once I started reading, I saw this new material presented in a much clearer light and it flowed like a well-organized machine. Hence, my admiration to Mr. Caldwell and the superb job he did.

I think one of the most surprising moments of re-reading this material, was Richard Hodgson (the investigator) became a ‘spirit medium’ himself. I’m sure you will find many surprises as well in reading this book.

The Esoteric World of Madame Blavatsky: Insights into the Life of a Modern Sphinx. Hardcover – Quest Books, Wheaton, IL , 2000, $28.95 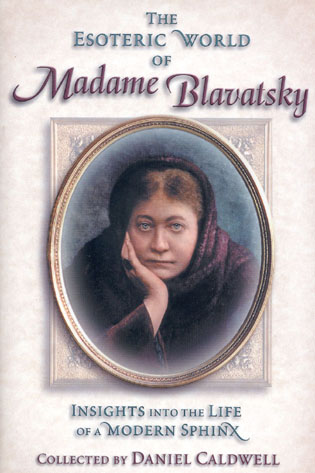 I have often suggested this is one of the best biographies of HPB you’ll find. Its strength lies with the story being told through many ‘eyes’ of those who knew and interacted with HPB. It’s a unique approach and it works very well under Caldwell’s editorial pen. There are many illustrations throughout the book and it is highly educational in the history of the Society.