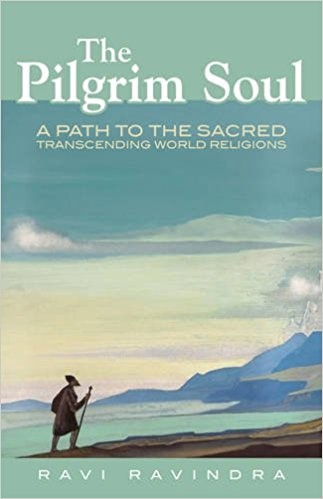 Dr. Ravindra’s book originally began as a monograph based on a series of lectures delivered in 2002.  This was expanded in 2003, and finally greatly expanded into this present form. I have reviewed several books over time by Ravi. I have served with Ravi on various theosophical committees in the past; especially during the Dora Kunz presidency in the American T.S. I have always found him engaging, interesting, worth listening to, and worth reading. This book is no exception. It comes with my highest recommendation.

The first three chapters cover what is a pilgrim soul, a spiritual quest, and divergence of religions.  It covers a wide range of items; much of it being autobiographical. His humor is sprinkled throughout.  A good example of this is his use of a simple Hasidic saying: “There is no room for God in him who is full of himself.”

By the time I read to the last chapter, I had categorized the book as a dialogue between Christian and Eastern traditions; ecumenical exchanges as it were.  However, Ravi is clear that the book is more of “an inter-pilgrim dialogue.” He wrote the book as one speaking as a pilgrim soul to another pilgrim soul.

It’s an inspiring book and suitable for numerous reading. Here are some statements that I have pulled from his text. I frequently use these for contemplation.

“The most ordinary human activity becomes a sacrament and an act of worship.”

“Organized religions are by their very nature idolatrous – worshipping a person, a myth, an image, a place, or a concept.”

“Petitioning God for something that calls for a suspension of the law is pointless.  The only thing to do is to raise one’s consciousness so that one becomes aware of the higher-order laws and can act accordingly.” 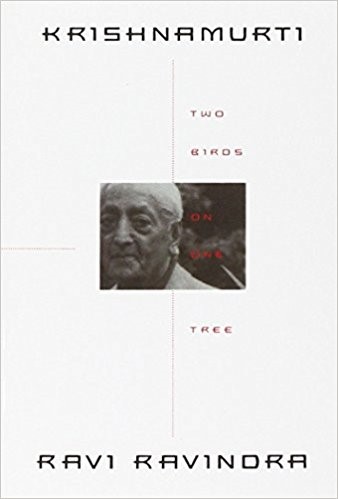 Ravi Ravindra gives us an open and clear assessment of how it was to meet J. Krishnamurti. He met K. many times over a period of twenty years in India, England, and Ojai, CA.

In this short book, Ravi manages to convey what it was like to ‘hanging around’ Krishnamurti.  I had heard some of these stories before, but Ravi puts a personal touch on some of them. Here is an example:

“So often, I had been completely frustrated by going around the same point with Krishnamurti.”

“I asked, ‘Can any real transformation take place just with discussion?’, ‘No, sir’ he said.”

There are many pithy statements in this short book. I’m sure a number will appeal to you; especially if you’re looking for some insight into Krishnamurti.

The category Notable Books on Theosophy Forward is compiled by Ralph Hannon.