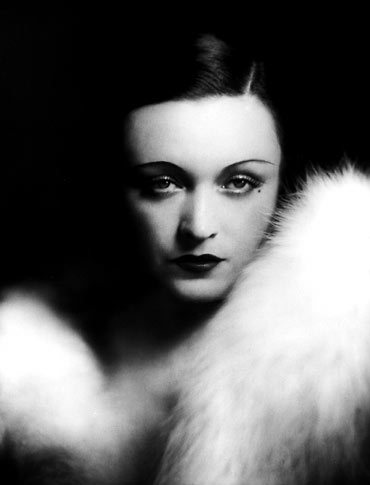 Pola Negri was not noted for her modesty. While lying on her deathbed in 1987, she was attended to by a handsome young doctor who looked at her chart and failed to react upon seeing her name. Pola reputedly pulled herself up into a "movie star" pose and asked: "You don't know who I am!?"