Anecdotes about accidental discoveries that changed the world – Three 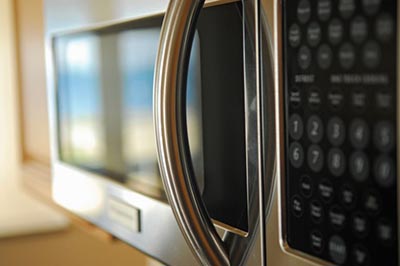 What Happened: With the end of World War II, the Raytheon engineer was looking for other uses for the magnetron, which generated the microwaves for radar systems. While Spencer was standing next to the device one day, a chocolate bar in his pocket melted.

Big Discovery: The magnetron worked even better on popcorn.

As a Result: Orville Redenbacher (an American businessman most often associated with the brand of popcorn that bears his name) became very rich.