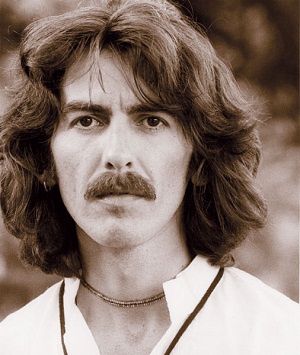 Many articles have appeared dealing with the “Harrison phenomenon”. He was much more than just a member of the Fab Four. Also Martin Scorcese’s documentary George Harrison – Living in the Material World has contributed to a renewed interest in the life and work of the ex-Beatle. He was at odds with himself, but who isn't? In that respect "living proof of all life's contradictions," as he put it, he resembles most of us. We recognize him as a kindred soul in his contradictions – and though his life was lived on a vast scale, he was unusually truthful, and in his songs much more explicit than we dare to be. He made it his mission to explore his contradictions in his own way, through his music. So, to say that he was one of the great musicians of his time –one of the most innovative guitarists ever, most imaginative songwriters – is to give only part of the story. "The quiet one," is the stereotypical description of the man – but he was on fire within. To make music that mattered over the years, to bring renewal with each work, he seemed determined to burn out one self after another.

For an excellent article published on the official George Harrison message board, click here