“Spiritual Mosaic” was the title of the Florida Federation Annual Convention held April 12-14th at the St. Petersburg Lodge in Florida.

It truly was a mosaic of Florida presenters including Aryel Sanat, author of “The Inner Life of Krishnamurti”; Dr. Scott Olsen, author of  “The Golden Section” Nature’s Greatest Secret”; Dr. Rafael Catala, author of “Mysticism of Now: The Art of Being Alive”; astrologer Dikki-Jo Mullen, author of “Koo Hollie and the Corn Goddess Chronicle”; Enrique Renard presenting a talk and visual presentation on the Devic Kingdom; Dr. Navin Vibhakar on Buddhism; and Judith Snow-Clewell, presenting two talks, one on the topic of the Soul, and another on the topic of Near-Death Experiences.

The Convention began on Friday at 4:00 pm and ended on Sunday at noon. Approximate 50 people attended and many were new to this Federation event. 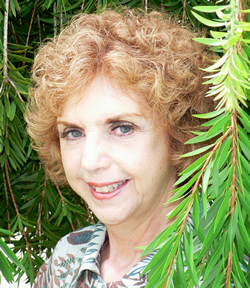 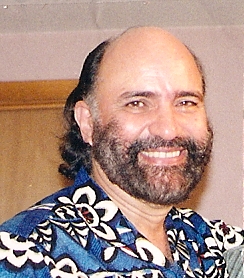