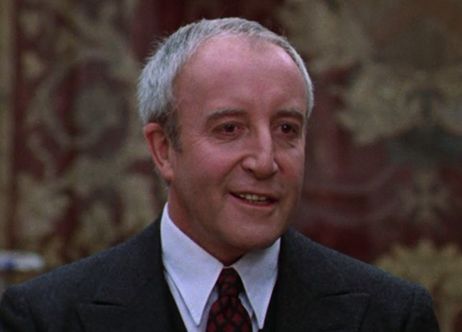 Late one night, following a disappointing day wrestling with a troublesome scene in one of the Pink Panther films, director Blake Edwards was roused by a call from the film's star, Peter Sellers. "I just talked to God!" he exclaimed. "And He told me how to do it!"
The next day, Edwards humored Sellers - and the result was an unmitigated disaster. "Peter," Edwards suggested, "next time you talk to God, tell Him to stay out of show business!"