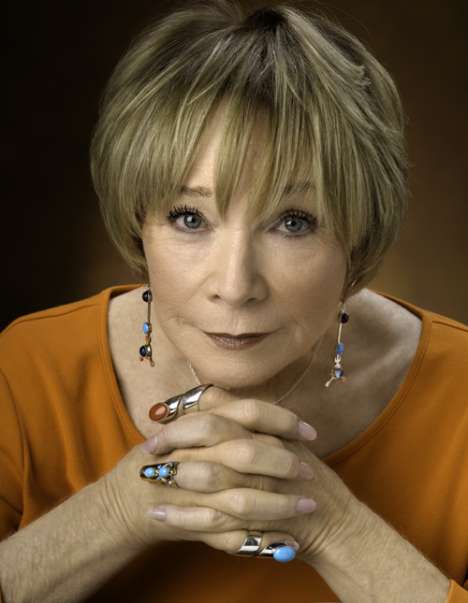 After developing an intense interest in paranormal phenomena, Shirley MacLaine produced several bestselling books on psychic experiences, alternate dimensions, and the past lives which she claimed to have led. Not surprisingly, MacLaine had several scoffing skeptics, chief among them Yves Montand. "Shirley MacLaine," he once remarked. "Who does she think she isn't!?"

We have 374 guests and no members online