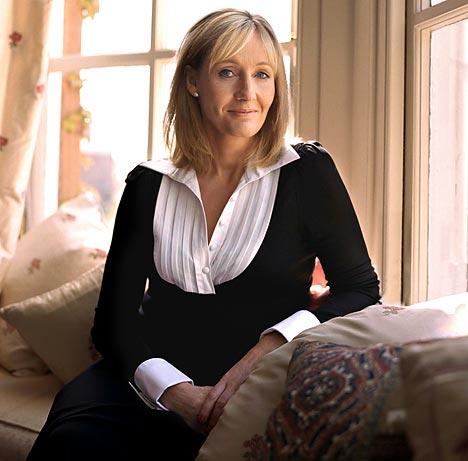 As a child, J. K. Rowling attended a small grammar school where a failing grade in a routine quiz landed her in the "stupid row." The teacher, Rowling later recalled, "positioned everyone in the class according to how clever she thought they were; the brightest sat on her left, and everyone she thought dim sat on the right." And Rowling? "I was as far right as you could get without sitting in the playground."

We have 464 guests and no members online