Arts manager Maxim Gershunoff, remembers an unchoreographed moment during an appearance by Margot Fonteyn and Rudolf Nureyev in Romeo and Juliet in Boston – USA: 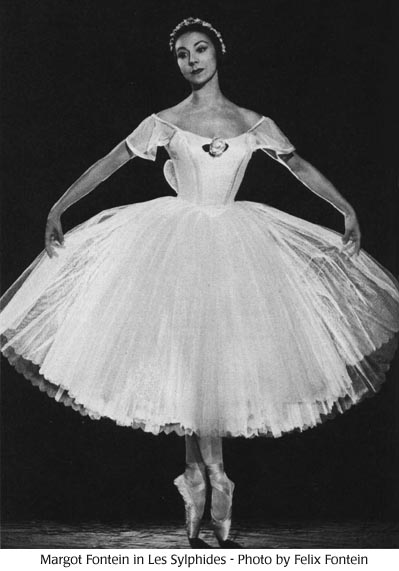 The performance had been going well, but at the scene where Romeo discovers the body of Juliet after she has taken the sleeping potion, the lights in the orchestra pit blacked out completely. The orchestra’s musicians attempted to keep on playing whatever they could remember of the score. However, one by one each instrument gave up until it was practically like a performance of the Haydn "Farewell"  Symphony. All that were missing were the candles. From the stage, Margot could be heard from Juliet’s funeral bier saying, in full voice, "Rudy, either I am growing deaf or I really am dead."  The curtain had to be lowered until the audience stopped laughing and the theater’s electricians could restore power to the orchestra pit.