"A hotel in Germany is having a hell of a time finding cases of Kabbalah water, a special brand of water blessed by Jewish mystics, before Madonna arrives," the San Francisco Examiner reported some time ago. . 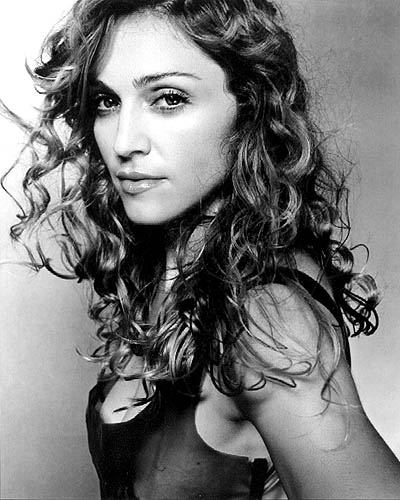 "Apparently, it's the only thing Madonna will drink, but it's hard to find outside of the U.S., more specifically, Hollywood. A source told MSNBC, "It would be easier if Madonna just demanded expensive champagne, like all the other spoiled celebrities."

We have 490 guests and no members online